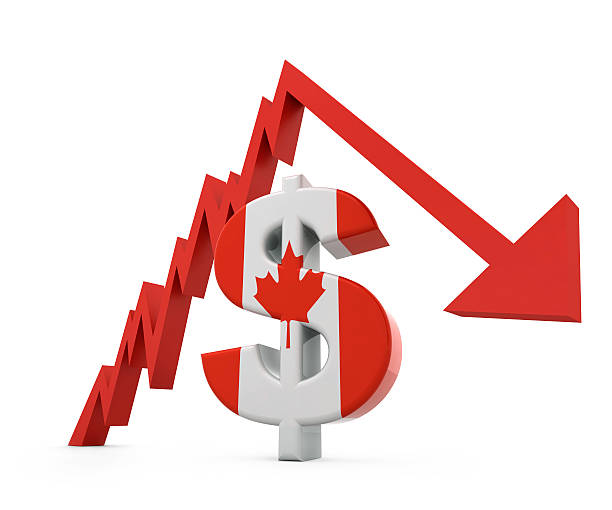 BOC sent a mixed message in its April meeting. As shown in the accompanying statement, it has turned more dovish as it removed any chance of rate hike in the near- to medium- term. The central bank downgraded GDP growth forecast, both domestically and globally. It also lowered the range of neutral rate. Yet, at the press conference, Governor Stephen Poloz continued to note that, conditional on the temporary nature of recent negative data, “interest rates are more likely to go up than down over time”. Obviously, the market has emphasized the removal of rate hike bias in the statement and dumped the loonie. BOC members pledged to monitor incoming data in order to decide the duration and degree of accommodative monetary policy. The areas they focus on include household spending, oil prices and global trade policy. The central bank left the policy rate unchanged at 1.75%.

At mentioned above, BOC removed any rate hike bias in the policy statement. Rather, it suggested that “an accommodative policy interest rate continues to be warranted”. It pledged to “evaluate the appropriate degree of monetary policy accommodation as new data arrive”, in particular “developments in household spending, oil markets, and global trade policy”. At the press conference, Poloz suggested that the members were “a little bit skeptical of some of the most-negative data”, though they believed these are a “temporary thing”. He added that “if our forecast is right, which I firmly believe it is, (then) what that means is that interest rates are more likely to go up than down over time”.


BOC has turned more dovish than the previous meeting. Yet, it might not be as dovish as what the market has expected – the chance a rate cut by December jumped to almost 70% after the announcement, compared with 57% prior. given the mixed message sent from the statement and Poloz’s comment, it remains uncertain whether BOC’s dovish shift would translate to a rate cut later this year,