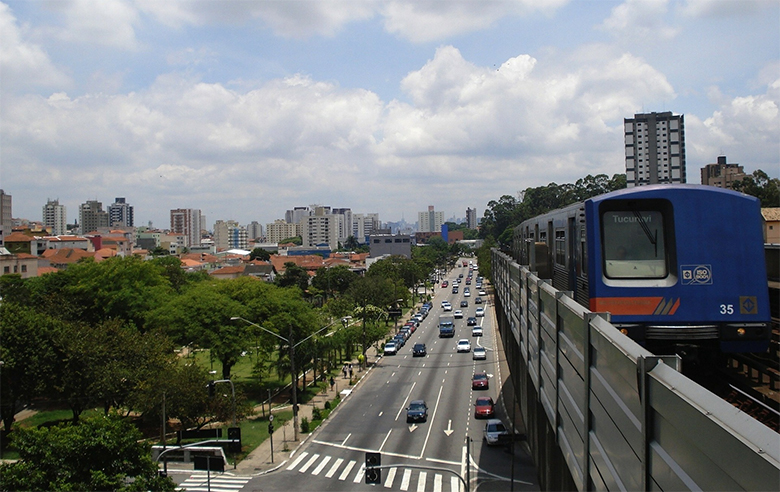 Instead, officials promised that the administration was listening to its (many) critics and described the landmark as something of a new start – which lasted about 24 hours until Bolsonaro wiped R$30 billion off the value of Petrobras with a late evening call to the company’s president asking him not to follow through with a planned increase in the price of diesel.

So, while governance and the progress of reforms (and particularly the pensions reform) is an issue, the progress of the infrastructure agenda has been a welcome source of good news. By keeping continuity with the PPI authority that previous president Michel Temer established to manage the pipeline of infrastructure concessions, the current administration has been able to point to some real successes. The new infrastructure minister, Tarcísio Gomes de Freitas (promoted from the PPI), has overseen the auction of 16 concessions. This is fewer than his self-imposed target of 23 for the first 100 days but those that were conducted were successful: airports, railways and toll roads saw competitive bids and the funds raised beat the minimum targets and most analysts’ expectations.

However, these were largely auctions of existing infrastructure stock. The real challenge is to bring together projects for new infrastructure.

The pipeline of these new deals is huge and the country is desperate for the development of its infrastructure network if it is to significantly increase its woeful productivity.

The government has rightly acknowledged that BNDES has finite (albeit still substantial) fiscal firepower to bear the brunt of the needed long-term financing in the solitary way it has done in the past. The market therefore needs to come to the party, and to its credit the past and previous administrations have made reforms – such as the new interest rate that BNDES uses – and are looking to further reforms, such as extending tax exemptions enjoyed by some buyers of infrastructure bonds to more investor segments.

But it is not going to be enough. Even if the government can keep the low interest rate environment – and to do so it needs to improve its management of that pension reform – and expands the local investors base (plans to enhance secondary trading of infrastructure debentures will also help here), the country will still need to attract foreign capital if it is to hit its own modest standard for infrastructure investment.

The cold reality is that to bring international investors in to finance such deals will require the government solving the FX problem. To date, Brazilian administrations have refused to finance FX risk for international investors. This has been understandable – the risks could be significant and have been expensive to hedge. But as one financer put it, something has to give.

The government has a choice. Either it continues to subsidize infrastructure by channelling national savings and national borrowing as it has been doing – but there is no fiscal space to do this. Or it needs to start passing FX risk to the end consumer – and there seems to be no political appetite to expose the Brazilian public to FX risks. Or the government accepts reality and facilitates getting funds from abroad, which means either assuming some of the FX risk and/or reducing counterparty credit risk related to the FX.

The only other option is to severely cut back on its infrastructure aspirations and suffer the costs of low productivity for another generation.

Faced with these choices, it would be a surprise if the new administration didn’t decide to finally accept the need for it to provide some FX support for those prepared to bring capital onshore to help Brazil meet its project finance needs.