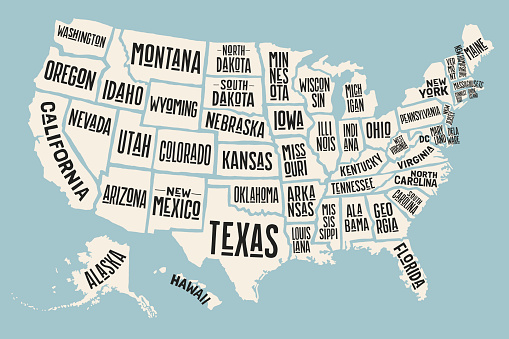 The composition of growth isn’t particularly solid. More than half of the headline 3.2% GDP gain came from a lumpy surge in net exports and a build in inventories – neither of which is likely to be repeated any time soon. But a 1.2% increase in consumer spending also looks understated given rising wages and still-strong employment growth trends. The Federal Reserve’s abrupt move to the sidelines in terms of the rate hiking cycle in recent months, though, had more to do with external growth concerns and muted inflation pressures than domestic economic data. With the fed funds target range currently not that far from the longer-run neutral rate and inflation pressures benign, there is little pressuring the Fed to move more quickly on rates. Stronger economic growth data does, however, argue against market pricing implying that the next move is more likely to be a cut than a hike.