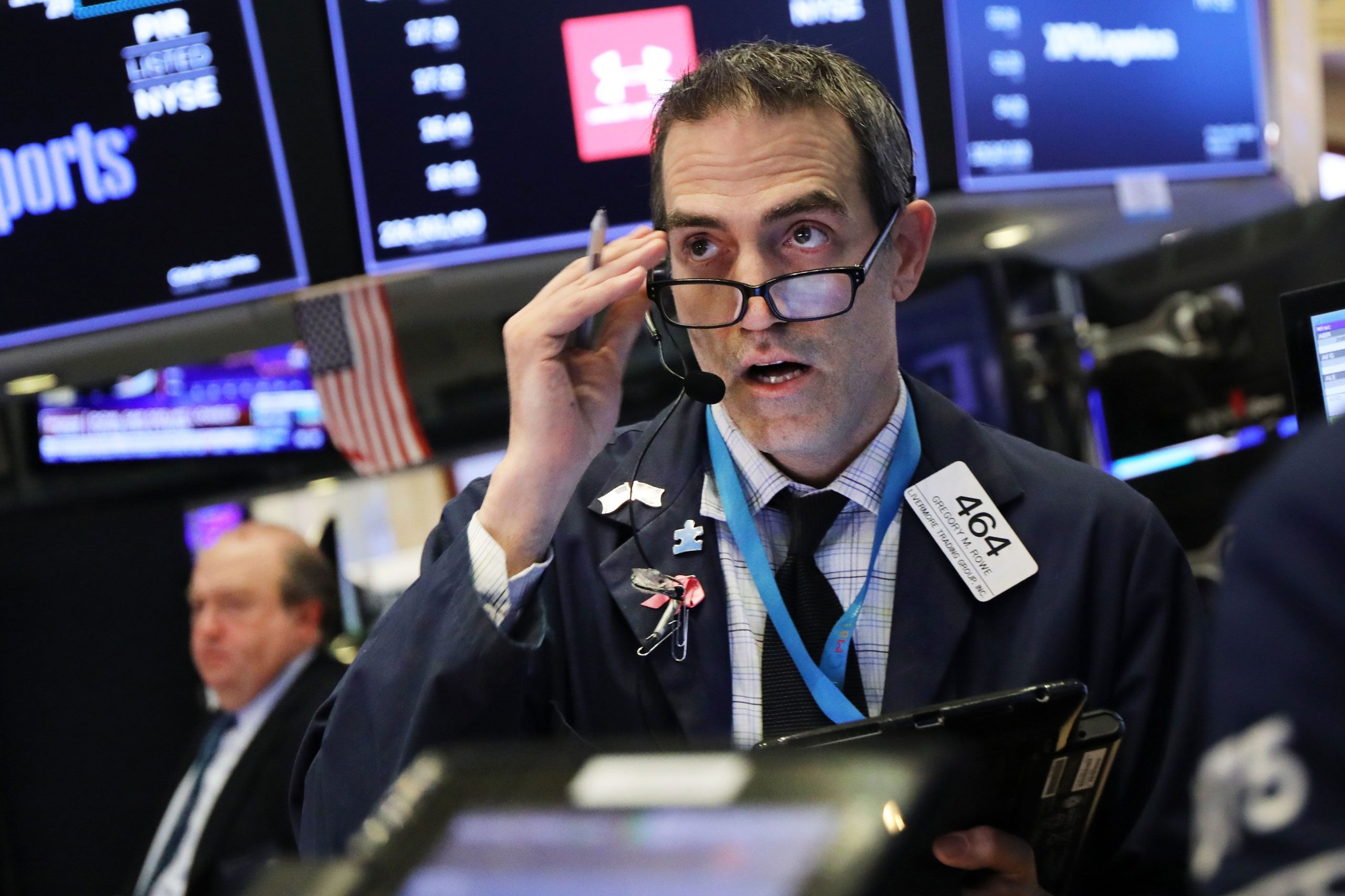 A top market strategist has a message for investors: Don’t get too comfortable with the latest market rally.

“You’re going to be susceptible to the headline of the day,” the firm’s senior global equity strategist told CNBC’s “Trading Nation ” on Wednesday. “You get a bad trade headline tomorrow and we’re probably going the opposite direction.”

The Dow has rallied more than 700 points in the last two trading sessions, and Thursday’s futures action was pointing higher. The rally’s catalyst has been on increased hopes of a Federal Reserve interest rate cut.

But it’s a misguided expectation, according to Wren.

“What Jay Powell was trying to do [Tuesday] is just reassure global investors that ‘hey, we’ve got your back if the situation deteriorates’,” Wren said. “It was reassurance. It wasn’t any kind of a guarantee that the Fed is going to do anything with rates at all.”

Despite his cautiousness, Wren sees a U.S.-China trade deal ultimately getting done this year, and the economic expansion getting back on track. In return, the Fed would have little reason to justify a rate cut.

“What we need again at this part of the cycle is just some stabilization in global growth,” he added.

Wren predicts the Fed will remain on pause for the next two years. He expects the S&P 500 to stabilize and end 2019 at record levels.

And, he contends Wall Street doesn’t even need a comprehensive trade resolution to get there.