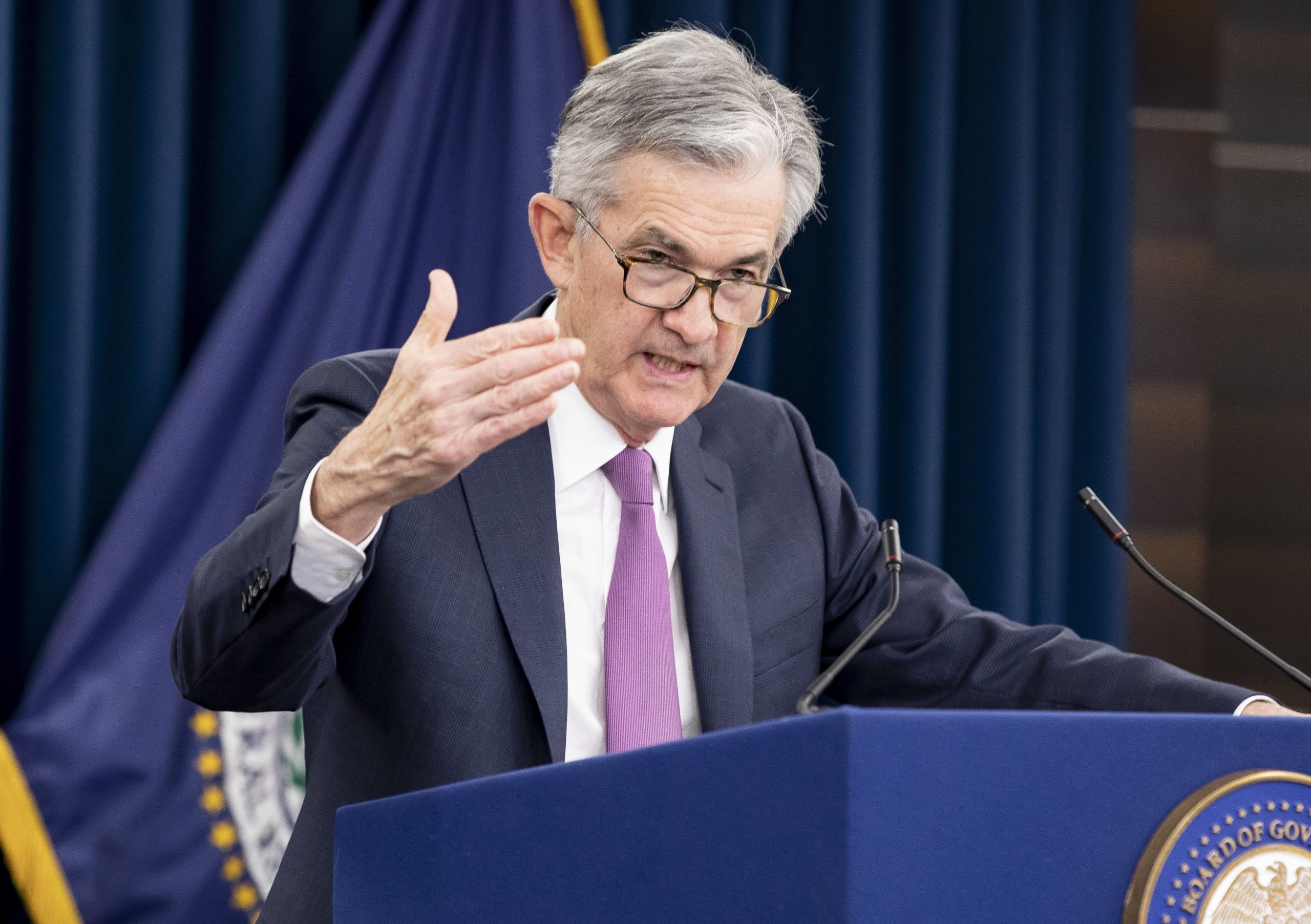 It’s rare that I feel that both the Federal Reserve and Wall Street are wrong, but I do now. In a business where one is perpetually among the humbled or about to be humbled, my position is totally uncomfortable.

The U.S. economy appears to be growing at a respectable and relatively stable pace, especially when compared to the rest of the developed world. Interest rates are low. Inflation is tame to non-existent. Unemployment is 3.6%, which also means that 96.4% of the available workforce has a job.

There are headwinds and weak points as well, to be sure: the rate of economic growth is slowing, predictably, after a year that was juiced by a heavy dose of fiscal stimulus. Government trade and immigration policies are inhibiting corporate investment and therefore economic growth. This is not a surging, robust economy, but it isn’t awful.

In recent weeks, as trade negotiations with China deteriorated and threats of new tariffs on Mexican imports riled markets that hate to be surprised, we learned that the economy created significantly fewer jobs over the past three months than had been expected. Talking heads rushed to the microphone to lament the stalling economy and call for help from the Federal Reserve.

Shockingly (facetiousness intended), as if Pavlov had just rung the bell, James Bullard and Chair Jerome Powell responded with pledges of fidelity and support and easier money. And true to form, stock investors reacted with reckless abandon, emboldened by the Fed support that has been so dependable over the past ten years.

Fed made a mistake

I think the Fed’s most recent round of reassurance was a significant mistake. I believe the Fed should have said that it reacts to hard data and not tariff threats that get erased before they ever get enacted. The Fed should stay in its lane, focused on its dual mandates of maximum employment and price stability.

Unemployment is 3.6%. It doesn’t get any fuller. Take a bow Mr. Powell and be quiet. Wait for the data. Wait for the whites of weakness’ eyes. You just fired wildly into the night. While these remarks aren’t fatal, they promised markets a rose garden that, if delivered, could cause the sort of bubbles and policy mistakes that historically haven’t ended well.

When 96.4% of the workforce has a job, isn’t it reasonable to expect that new job growth will begin to slow due simply to a lack of available workers? Anything under 5% unemployment is considered full employment. From the most recent data from Bureau of Labor Statistics, there are just shy of 7.5 million open jobs, while there are about 6.1 million people looking for work. There is no reason why the workforce can’t remain this gainfully employed for a long time without any sort of imminent collapse.

Most economists believe that changes in monetary policy take about 12-18 months before their full effects start to appear in the monthly and quarterly economic data. It will be June 2020 before the December 2018 quarter-point rate hike is understood. It stands to reason, then, that the current political nattering over issues, especially with a split congress, will take a long, tedious time to be fully understood if it ever moves past the nattering and gnashing stage.

If the politicians and Federal Reserve officials can repress their desperate need to fix everything that is glaringly short-term, the economy will, in all likelihood, continue to chug along. It may even pick up as a dwindling supply of available workers and continue to drive better wage gains. Save us from the government folks who insist on helping.

Wall Street needs to start treating political noise as noise. The Federal Reserve needs to remember its mandates and promise to remain soberly data-dependent. Investors need to focus on their long-term investments and remember that in the fish market you ignore the yelling and pay attention to the price of fish.

True, it may very well end up that the economy is slowing as much as the bond market is predicting. But it is also true that there has been an inordinate amount of extraneous noise impacting the economy and markets over the past several months. Most notably, the tariff threats and trade wars have undoubtedly impacted certain sectors of the economy, muddying the economic waters. But the almighty US consumer, who represents over two-thirds of the economy, is enjoying plentiful job opportunity and 3%-plous wage growth. Until and unless this changes, the Fed should not be reacting to trade skirmishes or one month of weaker job growth. Acknowledge that the data is inconclusive, and sit back and watch.

We firmly believe that the Fed’s central role in fine-tuning every economic soft patch must eventually come to an end. This cycle needs to be broken. As we noted last week, monetary policy is a very blunt instrument that was not designed to cure all economic ills. The Fed’s constant and conspicuous presence as the economy’s (and investors’) safety net has actually been the source of a great deal of our troubles over the past 25 years. The Fed’s actions have created asset bubbles, exacerbated economic inequality, caused the accumulation of excessive debt, extended lifelines to economically unviable companies, and, possibly worst of all, created a massive dependence on continued low interest rates. It’s time to see what the world looks like with a less engaged Federal Reserve.