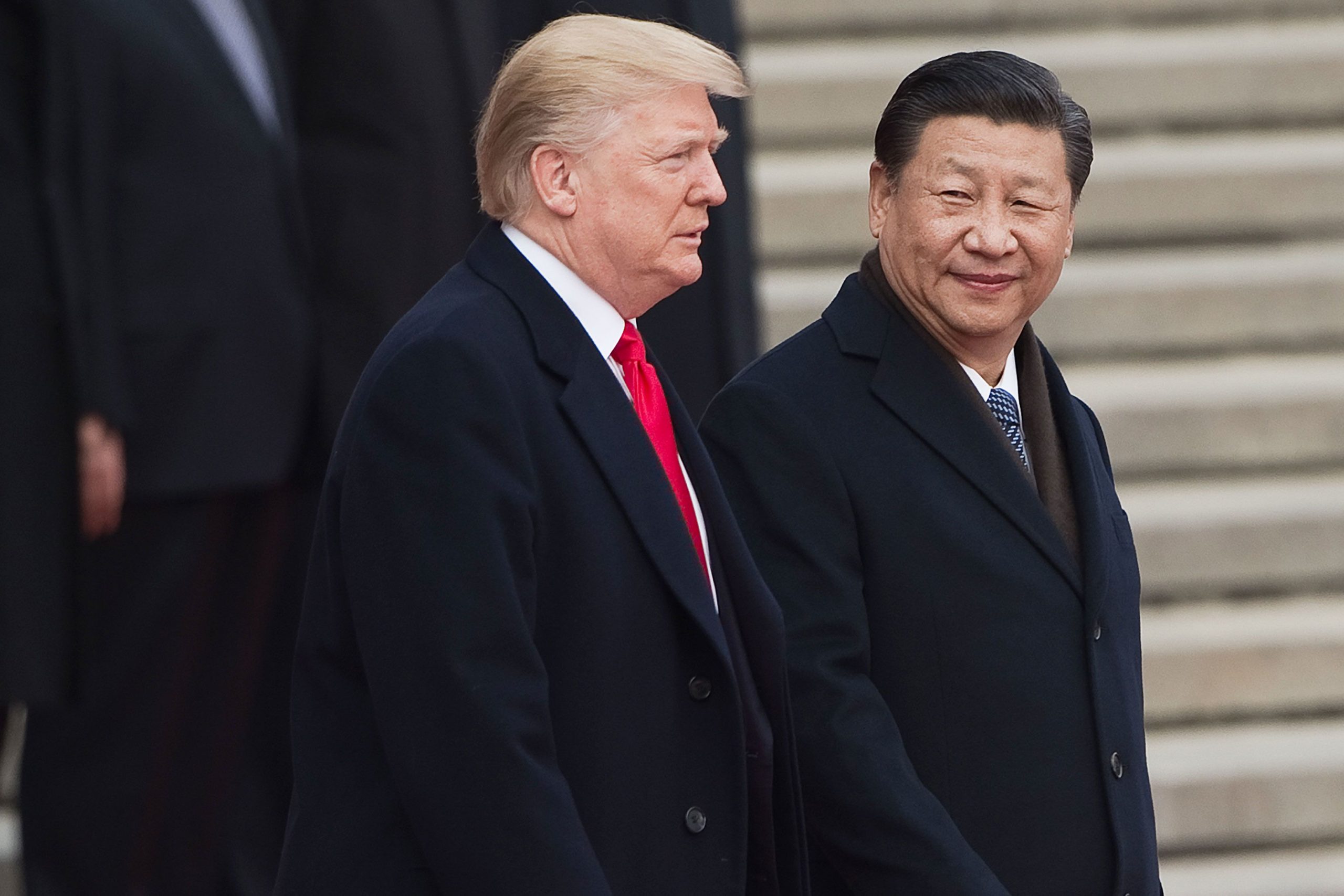 The latest escalation in tensions between the U.S. and China has reduced the chances that both sides could reach a trade deal this year, a former American diplomat said on Monday.

Trump’s latest actions are “a step away from a solution,” said Frank Lavin, U.S. ambassador to Singapore from 2001 to 2005. He added that it’s “unlikely” both sides would reach a deal by the end of this year.

“This tariffs war has gone on for over a year, so you see a deterioration in environment, a deterioration in trust and communication,” Lavin, who’s now chief executive at business consultancy Export Now, told CNBC’s “Street Signs.”

Since the trade war started last year, Washington has imposed 25% tariffs on $250 billion of U.S. imports from China. Beijing retaliated by slapping elevated levies on billions of dollars of American products that it buys.

In recent months, however, tensions between the two economic giants went beyond trade and into areas such as technology and security. In particular, the U.S. placed Huawei on a blacklist which made it more difficult for the Chinese tech giant to do business with American companies.

Despite Trump’s tariff threat, some analysts have predicted that the president still wants a deal with China — because that could help him win a second a term in the White House.

Many analysts have said a large part of Trump’s re-election chances hinge on the strength of the U.S. economy. An escalation in the U.S.-China trade dispute would derail the American economy, said Shane Oliver, head of investment strategy and chief economist at Australian investor AMP Capital.

“Recessions and rising unemployment have historically killed the re-election of sitting presidents (Hoover, Ford, Carter and Bush senior) and for this reason we remain of the view that a deal will ultimately be reached,” Oliver wrote in a Friday report.

Still, trade tensions “could still get worse before it gets better, and the risks have gone up as China may be waiting till after the election,” he added.

Lavin said Trump’s rhetoric has made it hard for Beijing to agree to a deal without appearing like it’s on the losing end. “When he is publicly triumphant, when he publicly is chastising, publicly finger pointing, he’s not giving them space.”