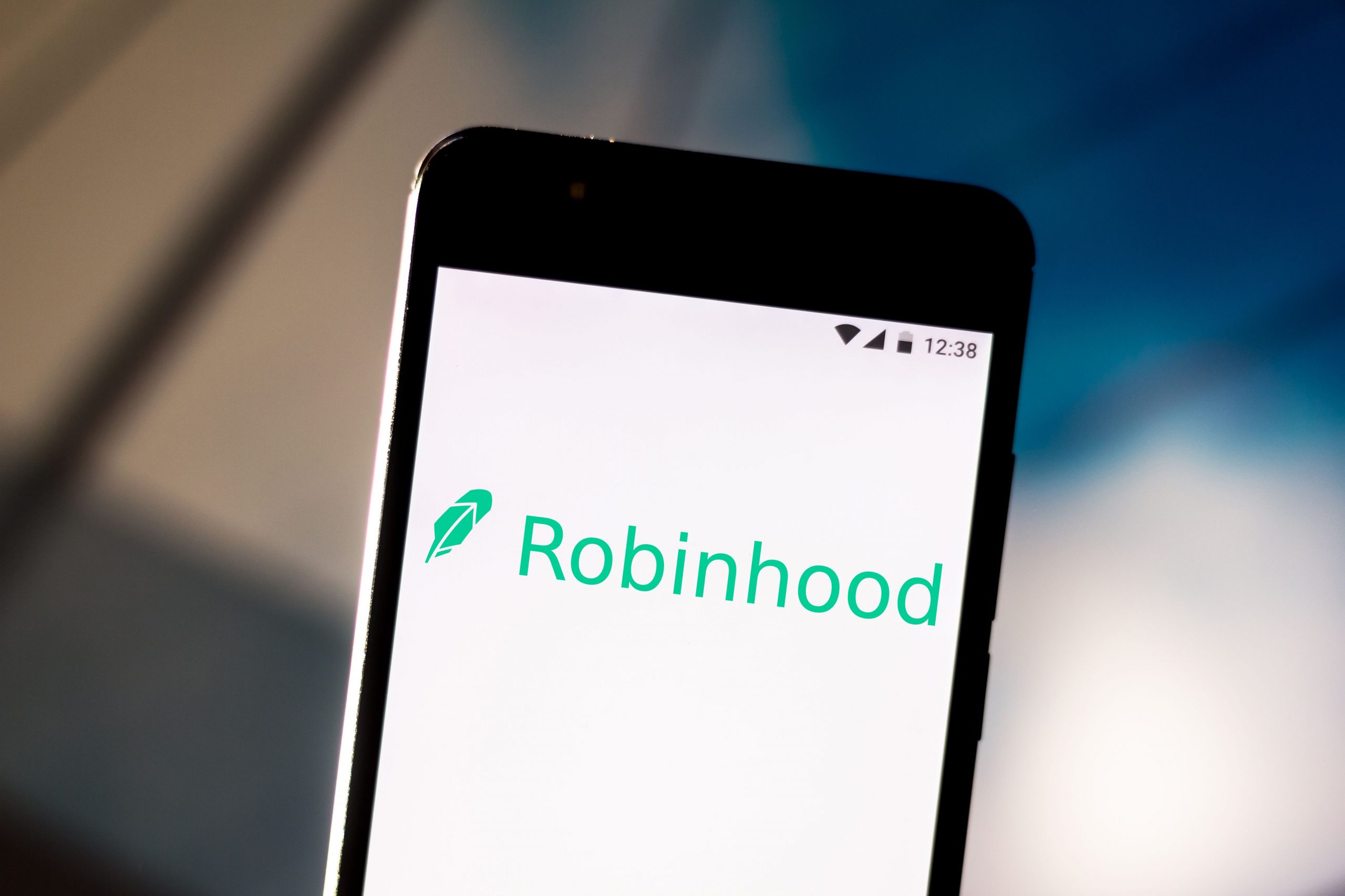 In this photo illustration a Robinhood Markets logo seen displayed on a smartphone.

Robinhood is set to bring its popular zero-fee stock trading app to Britain.

The company announced Thursday that its international subsidiary had been granted broker authorization from the Financial Conduct Authority, the U.K.’s financial services watchdog.

That means it can now launch its product in the country, and Robinhood says it has been building out a team in London led by former TransferWise executive Wander Rutgers.

“Today marks the beginning of a new chapter for Robinhood, and we’re excited to take the first important step towards bringing our investing platform to customers in the U.K.,” Rutgers, Robinhood’s president of International, said in a statement.

The California-based firm has a stated mission to “democratize” finance, and has proved popular with younger investors in particular. Recently valued by investors at $7.6 billion, the six-year-old company claims to have 6 million users in total.

But the road to where Robinhood is today hasn’t been without hiccups along the way. For example, the company botchedan attempted push into retail banking last year. Robinhood said it would launch checking and savings accounts but failed to call the regulator insuring the product ahead of the announcement.

The firm subsequently said it would go back to the drawing board, adding it would work with regulators and rebrand the product. It still plans to launch a cash management platform on the app.

As Robinhood gears up to expand into the U.K., it will find itself entering a crowded fintech market that’s seen the emergence of a wave of new retail banking challengers.

One of those challengers, Revolut, recently launched its own commission-free trading feature in a bid to branch out into other financial products. The platform currently lets users buy a host of popular U.S. stocks, and the firm plans to offer European shares, exchange-traded funds and stocks and shares ISAs over time.

Robinhood will also find itself competing with U.K. investment firm Hargreaves Lansdown, which charges up to £11.95 per order, as well as the upstart stock broker Freetrade.