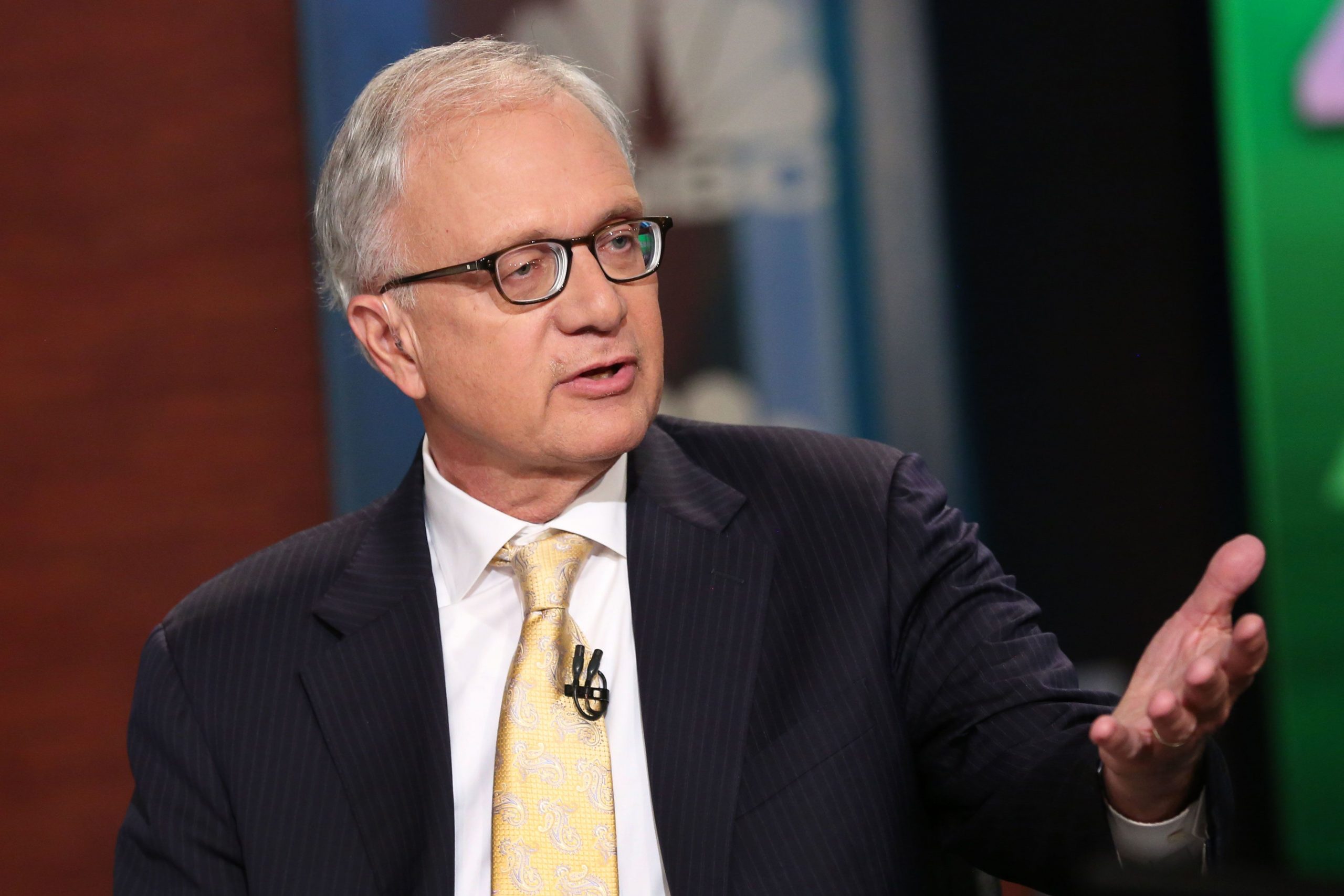 The Yardeni Research president suggests investors who fear an economic downturn will miss out on a fresh run to record highs.

“The outlook for the economy remains positive,” he told CNBC’s “Trading Nation ” on Friday. “That should keep the stock market moving higher.”

Yardeni, who spent decades on Wall Street running investment strategy for firms including Prudential and Deutsche Bank, believes the stock market volatility over the past week was overdone. He’s confident stocks will ultimately withstand headwinds from abroad.

“Most hated bull market of all-time”

According to a recent Reuters poll, almost half of the respondents believe a recession will hit the U.S. economy in the next 24 months. A majority of them blame headwinds stemming from the trade war with China for their pessimism.

Even though Yardeni estimates a trade war deal is more than a year away, he doesn’t see it having a dramatic effect on the economy or stocks because the Federal Reserve is open to additional interest rate cuts.

“Usually recessions are caused by credit crunches,” he noted. “I don’t see a credit crunch out there. So, I think the economy continues to grow, and so do earnings.”

Yardeni isn’t too concerned about falling U.S. Treasury yields either. The benchmark 10-year Treasury yield is bouncing around three year lows and ended the week back under 1.7%.

“To a large extent, that just reflects the gravitational pull of negative bond yields in places like Japan and Germany. I think foreign investors are coming in and snapping up our bonds,” he said. “This has more to do with the weakness overseas than it has to do with an issue in the United States.”