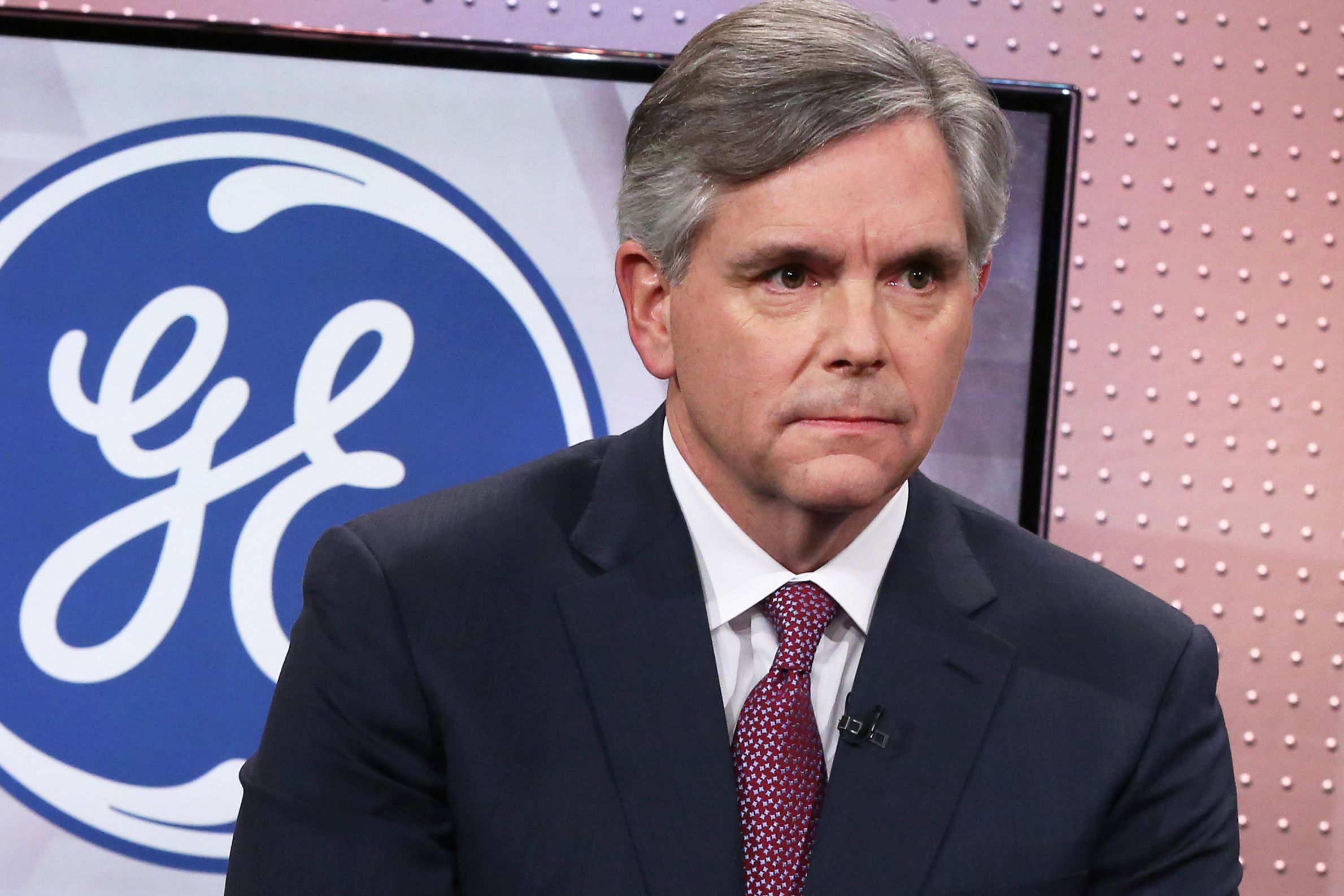 A Thursday evening filing with the SEC revealed that Culp bought 252,200 shares for about $7.93 each. Culp, who took over the struggling industrial conglomerate last year, has roughly doubled his holding of GE shares this week, according to the filing.

Shares of GE were up about 2.5% in after-hours trading.

In a 175-page report, Markopolos targeted the company, accusing it of issuing fraudulent financial statements to hide the extent of its accounting problems. Following those allegations, GE shares plunged 11% during the normal session to $8.01 per share, their biggest drop since April 2008.

Culp, who is former CEO of Danaher, said the accusations were false and driven by market manipulation.

“GE will always take any allegation of financial misconduct seriously. But this is market manipulation – pure and simple,” he said in a statement. “Mr. Markopolos’s report contains false statements of fact and these claims could have been corrected if he had checked them with GE before publishing the report.”

A U.S. hedge fund, that Markopolos wouldn’t name, paid Markopolos to conduct and publish his report, and Markopolos told CNBC that he was getting a “decent percentage” of profits that the hedge fund would make from betting against GE.

Leslie Seidman, a GE board director and chair of its audit committee, also pushed back on the Markopolos report, which she said contained “numerous novel interpretations and downright mistakes about the actual accounting requirements.”

“In his own words, he stands to personally financially benefit from today’s significant market reaction to his report, and he is selectively front-running widely reported regulatory processes and rigorous investigations without the benefit of any access to GE’s books and records,” Seidman said.

The report went through a list of accounting irregularities that Markopolos says amount to a $38 billion fraud, equivalent to more than 40% of GE’s market capitalization. Much of the report focuses on GE’s business of reinsuring long-term care insurance providers.