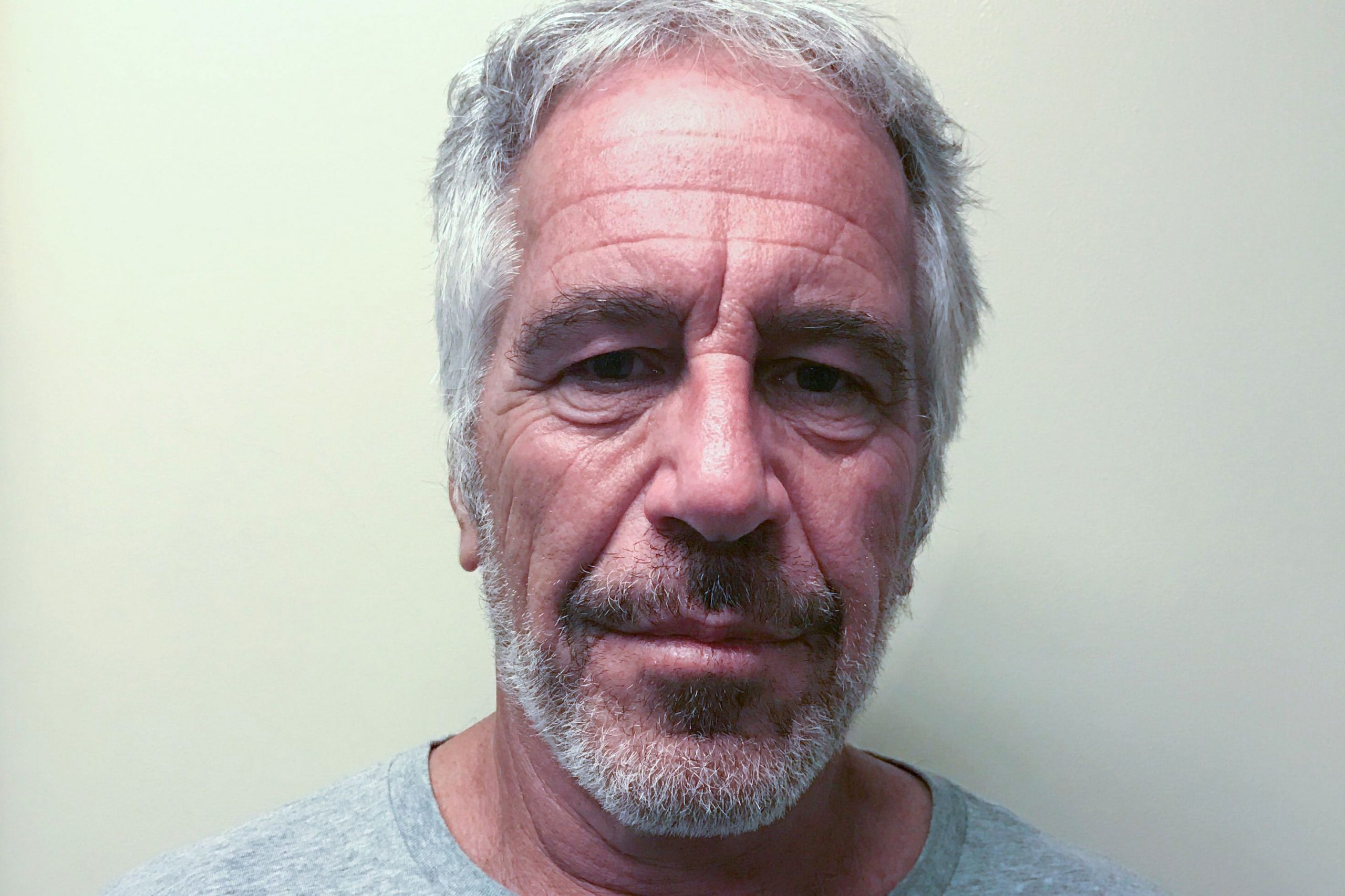 An investigation into Jeffrey Epstein’s possible suicide attempt last month — which happened less than three weeks before his death in a Manhattan jail cell — cleared the financier’s former cellmate of wrongdoing, a lawyer told NBC News.

Nicholas Tartaglione, a former New York police officer who was arrested in December 2016 on charges of killing four men in a drug distribution conspiracy, was sharing a cell with Epstein in Manhattan’s Metropolitan Correctional Center at the time Epstein was found semiconscious in the fetal position with marks on his neck.

Meanwhile, Epstein’s death nearly a week ago was officially ruled a suicide Friday.

That July 23 incident got Epstein, a former friend of Presidents Bill Clinton and Donald Trump, moved to a so-called Special Housing Unit in the jail, and placed on suicide watch.

But it was not immediately clear whether Epstein had attempted to kill himself or if he had been attacked, as some sources had initially speculated might be the case, WNBC-TV reported.

Tartaglione’s lawyer, Bruce Barket, told NBC that officials at the jailhouse said in an email that Tartaglione would face no charges or internal discipline now that the investigation had concluded.

“We’ve always maintained Nick did nothing wrong and that’s clearly been borne out here by the jail itself,” Barket told NBC. An official familiar with the case confirmed Barket’s statement, NBC reported.

Barket told CNBC last month that Epstein and Tartaglione had “gotten along pretty well” as cellmates. Tartaglione has pleaded not guilty in his case.

The lawyer maintained from the start that “any suggestion that Mr. Tartaglione assault[ed] anyone is a complete fabrication,” and claimed that the assault theory was being floated “to retaliate against Mr. Tartaglione for complaining to the court about the deplorable conditions at the MCC.”

Epstein, 66, was arrested in July by FBI agents and charged by Manhattan federal prosecutors with sex trafficking of minors and sex trafficking conspiracy. He was accused of sexually abusing dozens of underage girls in his mansions in New York and Palm Beach, Florida, between 2002 and 2005. He pleaded not guilty to the charges, which could held a maximum possible sentence of 45 years behind bars.

Epstein was pronounced dead Saturday. An autopsy report concluded that he had broken bones in his neck, The Washington Post first reported.