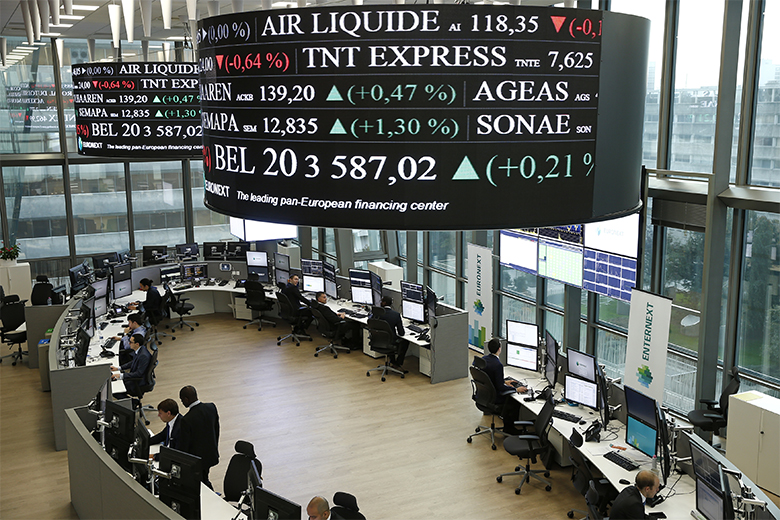 In late August, the UK’s Cass Business School published a research paper looking at the effects of Mifid II on sell-side analysts, buy-side analysts and firms themselves.

Unsurprisingly, the authors – Bingxu Fang and Ole-Kristian Hope of the  Rotman School of Management, Zhongwei Huang of the Cass Business School and Rucsandra Moldovan of the John Molson School of Business – found that the number of sell-side analysts covering European firms have fallen post-Mifid II and that buy-side firms have turned more to in-house research to replace this coverage.

The academics took a sample construction of all public firms headquartered in the 31 European Economic Area (EEA) countries, from 2015 to February 2019. They then constructed a control group of US and Canadian firms over the same time period.

The research shows that 334 European firms have completely lost their analyst coverage since Mifid II was introduced, showing that the fears that firms will suffer a loss, and sometimes a complete loss, of sell-side coverage following the implementation of Mifid II have turned into a reality.

However, the vast majority of the firms that lost coverage completely (305 firms, or 91%) only had one analyst following them in 2017. On average, the analysts who dropped coverage were lower quality: they had higher lifetime forecast errors, higher forecast optimism, less experience on the job and less experience covering the firm dropped. So maybe it is not so much of a loss after all.

Indeed, the researchers did not find big changes in consensus forecast errors or dispersion following the fall in coverage. They found that remaining analysts are more likely to make sell or hold stock recommendations, their recommendation revisions garner greater market reactions and their recommendations are more profitable. This is hardly surprising, however, as the coverage dropped would likely have been of smaller, more esoteric corporate names.

The findings also show that sell-side analysts are now catering more to the buy-side than they did before. For example, they are providing industry recommendations along with stock recommendations. But there is also clear evidence that buy-side investment firms are turning more to their own in-house research. The data on individuals employed as buy-side security analysts or associate analysts from Thomson Reuters shows that the number of buy-side analysts has increased following Mifid II.

But buy-side analysts are also becoming more proactive, and they have increased their participation and engagement in earnings conference calls since Mifid II was introduced.

The researchers looked at buy-side analysts’ behaviour using conference-call transcripts downloaded from FactSet. They measured the extent to which the buy-side participants on the call interacted with management. They found that buy-side analysts covering European firms are more likely to participate in conference calls and have more interactions with management than those for North American firms following the new regulation.

“Mifid II represented a shake-up of traditional business practices in Europe and has polarised opinion, with some industry figures being highly critical of its introduction,” says Huang at Cass . “We should not be surprised that such sweeping regulatory changes have had such a mixed impact. It will now be interesting to watch what happens in the United States, where investors are currently pressuring the Securities and Exchange Commission (SEC) to adopt similar regulation.”