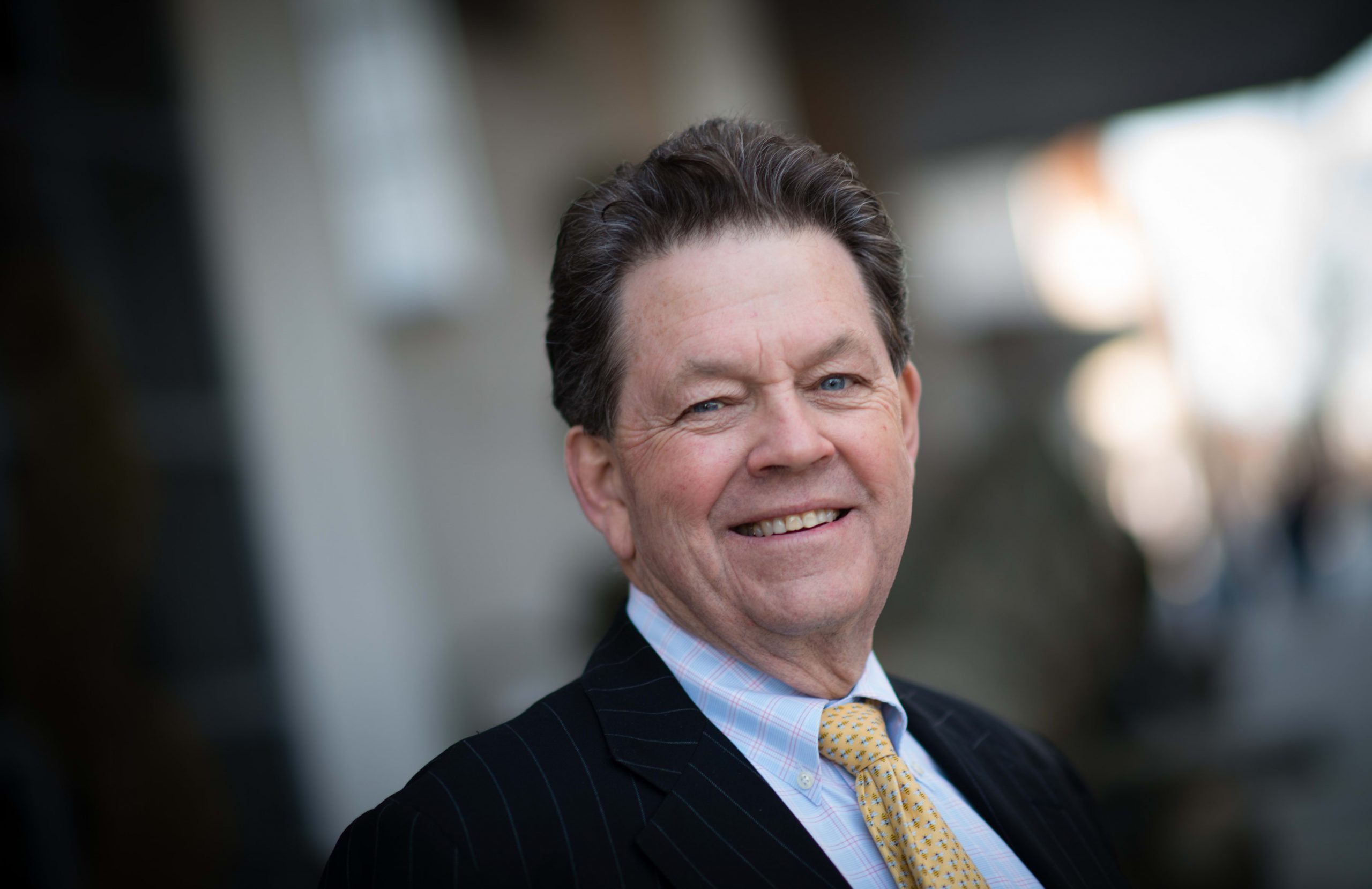 Economist Art Laffer, a supporter of President Donald Trump, warned Thursday on CNBC about the moral hazard of having the kind of negative interest rates seen across Europe and in Japan.

“If I could borrow without paying any interest, or ever paying the money back, I would borrow as much as I could, too,” said Laffer, a former economic advisor to Trump and former President Ronald Reagan.

Many central banks around the world have implemented economic stimulus policies to such a point where around $15 trillion worth of global bonds have negative yields.

On Thursday, Trump kept up his attacks on the Federal Reserve, pointing again to Germany’s ability to sell bonds with no interest.

On Wednesday, the president tweeted that Germany is “actually being paid to borrow money.” But he didn’t mention that Germany failed to sell more than half of what it brought to auction at negative yields.

However, as a byproduct of low rates around the world and in the U.S., Laffer said he’s not bothered by ballooning federal budget deficits.

“Right now, there’s no real problem for having these deficits,” he contended. “When you have interest rates at 1.6% on the 10-year [Treasury], the expense on the interest of the national debt as a share of GDP is extremely low.”

“There is no penalty,” added the “Trumponomics” co-author. “The government is paying for it.”

The market expects with near certainty that the Fed will cut rates again next month. In July, central bankers reduced the cost of borrowing money for the first time in over 10 years to a target range of 2% to 2.25%.

In June, Trump presented Laffer with the Presidential Medal of Freedom, saying he was privileged “to award our nation’s highest civilian honor to the father of supply-side economics, Dr. Arthur Laffer.”

Laffer is known for his Laffer Curve theory, which basically argues that hiking tax rates beyond a certain point becomes counterproductive for raising revenue — and that when taxes are too high, tax revenues actually sink.