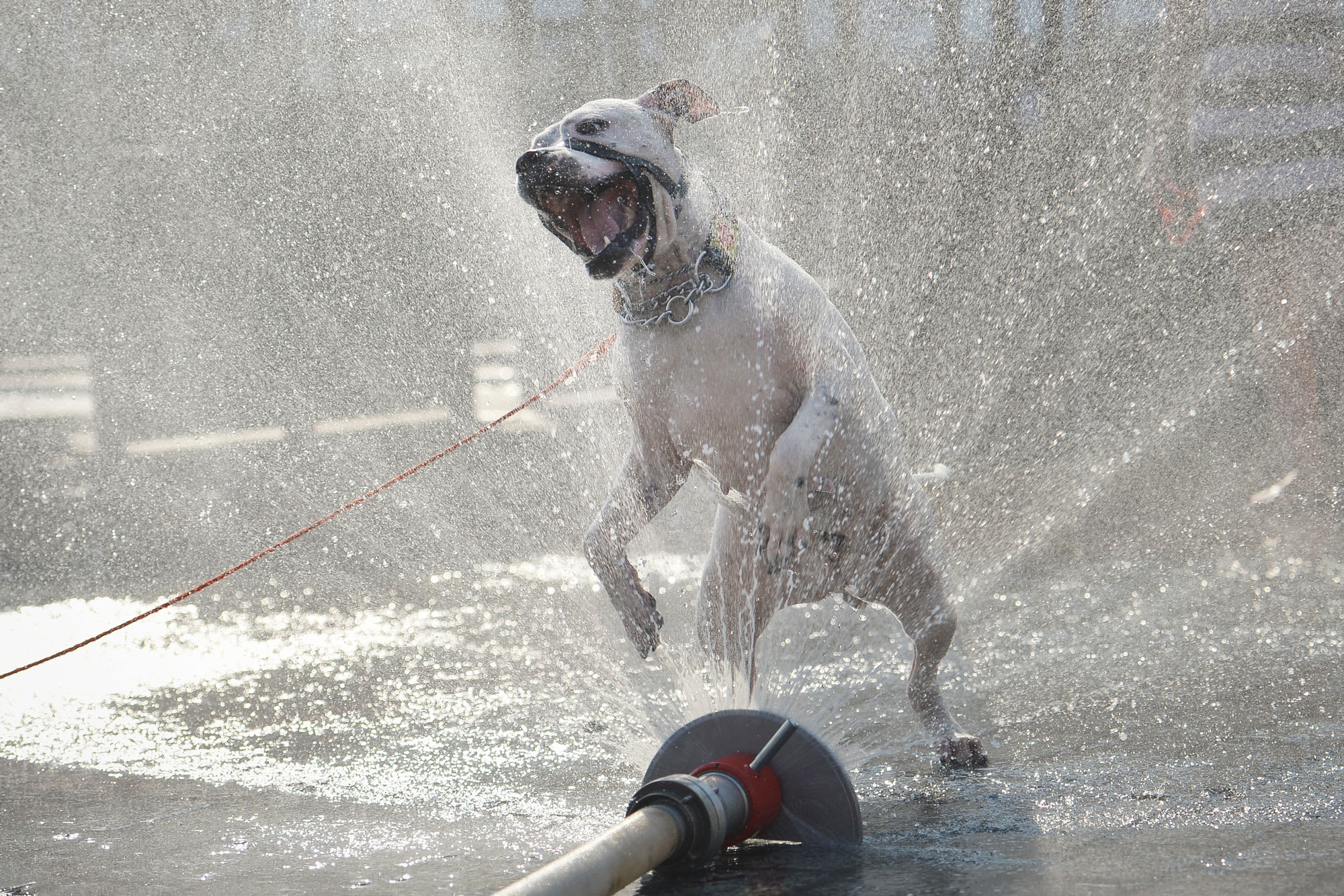 Traders work on the floor at the New York Stock Exchange, August 13, 2019.

The final week of August — the bittersweet end of summer for many— could be highly volatile, as markets fret over the economy and the latest developments in trade wars.

President Donald Trump joins the G-7 leaders in France over the weekend, and markets will be watching to see if the meeting exposes new fault lines in the shaky relations among a once fairly congenial leadership group that fought the Great Recession together. Trump is expected to discuss the U.S. economy and highlight the U.S. pro-jobs, pro-growth agenda, under his leadership.

The U.S. trade war with China escalated sharply in the past week, with a new round of tariffs from China on U.S. goods announced Friday and new threats from Trump, who “ordered” American companies to find alternatives to China. That immediately triggered speculation that the trade war will be extended and more contentious, and the U.S. economy risks falling into recession.

Friday’s trading was volatile, and stocks fell by about 2.5%, erasing what would have been a second positive week for the market. Treasury yields, which move opposite price, continued to go lower amid worries about the economy and fears the Fed will not act aggressively enough to head off a recession.

Michael Arone, State Street Advisors chief investment strategist said the first seven months of the year were more certain for investors in terms of their expectations for Fed rate cuts and a possible trade deal. But the trade tensions have worsened, and the trade war could escalate even further.

Fed Chairman Jerome Powell spoke at Jackson Hole Friday morning, but while he left the door open for rate cuts, he did not explicitly promise rate cuts.

“The Fed has become a lot less certain. Until we get more clarity, you’re likely to see this volatility, and stocks will trade sideways,” Arone said. Even though corporate earnings weakened, “investors took a big leap of faith in the first seven months of the year, expecting both a trade deal and monetary policy easing.”

The escalation of the trade war makes a deal unlikely anytime soon. This, however, did drive market expectations for rate cuts higher Friday afternoon, and the market was expecting three more cuts this year.

Trump tied his feuds with China and the Fed together Friday, when he tweeted that the Fed is not helping with easier rate policy, along with a question about “who is the bigger enemy” — China President Xi Jinping or Fed Chairman Jerome Powell.

“I think the Fed is in uncharted territory, and I continue to have empathy for Chairman Powell. I think markets want faster and more aggressive policy. He’s dealing with challenges the Fed has never had,” said Arone.

“[Powell] is literally walking a tight rope. He has the president who is daily bashing him,” he said. “Bond markets are demanding a much greater number of rate cuts, and he’s got geopolitical challenges, whether it’s Brexit or trade. He’s also got dissension among Fed voting members. That’s a lot to balance.”

There is some important data in the coming week, including durable goods Monday and personal spending and consumption data Friday, which also includes the PCE deflator, the Fed’s preferred inflation indicator.

“The data will give us some indications on business spending. Durable goods has capital expenditure orders. It looks look consumer confidence will come out [Tuesday] as well,” Arone said. Business spending has been taking a hit from the trade wars, and economists are concerned it will continue to weaken, ultimately leading to weakness in the consumer economy.

The week ahead could see some swings ahead of the long Labor Day Holiday weekend. “Given high absentees and low volumes, my guess is it’s going to add to volatility,” said Arone.

Frank Cappelleri, Nomura executive director, said he also expects volatility, and the S&P could test the outer limits of its recent range.

Of the 17 trading days this month, nine of them saw absolute 1% moves in the S&P 500. The last time that occurred was in December, when there were 10 days with 1% moves, according to Cappelleri. The most in one month was February, 2018 when there were 12. Contrast that to the entire year of 2017, when there were just eight.

“We’re obviously still in a trading range that has been characterized by sharp moves and acute turns, so I think when we had that initial drop on Aug. 5, the question is where is it going to stop,” he said, adding traders are watching that Aug. 5 level to see if it will act as a floor.