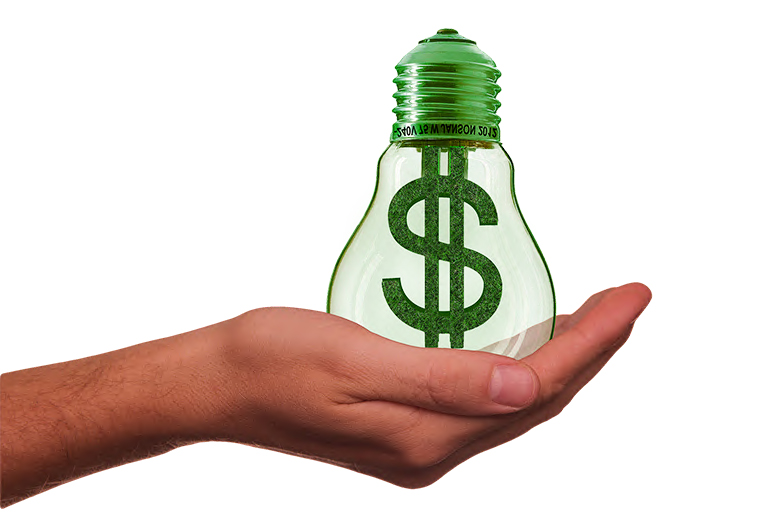 Conditions are proving attractive for regional investment banks in the US to build organically or through acquisitions – and sometimes via the middle ground of bringing in a team from another firm.

The new Fifth Third group comprises 12 bankers and will complement the firm’s 13-strong renewable energy finance practice. The investment banking unit will be led by Timothy Beach, Ari Citrin and Oliver Janssen, all joining from MVP. The group will report to Rob Schipper, head of investment banking.

Eric Cohen is the head of Fifth Third’s existing renewable energy finance group, based in North Carolina, where a combination of tax credits and an abundance of land has stimulated the growth of the solar industry in recent years. The bank has been active in solar-related project finance and corporate lending since 2012.

“The hiring of this team is really an evolution of what we have already been doing on the finance side since then,” Cohen tells Euromoney. “We like the asset class and we like the construction and operating risk, so we have grown alongside the industry. It’s now an established group within the bank but it has kept a very entrepreneurial approach.”

In the solar sector, Fifth Third has been involved with construction lending and term lending, through syndicated and single-bank facilities, for deals ranging from a few million dollars to hundreds of millions. But it has also brought its treasury management operation to bear on the effort, as well as interest rate derivatives. It estimates it has so far helped finance more than 2.5 gigawatts of energy production.

That product suite has been fairly stable since Fifth Third entered the sector, but that is likely to change with the injection of the new team, with the firm expecting to explore other capital market opportunities within solar financing. There is also scope for the firm to push deeper into the supply chain ecosystem that has grown up around the solar operators.

The time is right for such a move, says Schipper, particularly as the renewables sector in general transitions from a regulatory-driven environment to one that is more driven by market supply and demand.

“There’s no doubt that we are at a late part of the economic and M&A cycle, but from the perspective of renewables we are at the front end of a megatrend,” he says. “By combining our existing specialized capabilities with more expertise on the capital markets side, we believe we can be differentiated in providing a full service in this sector.”

The bank is also hoping to play into the steady maturing of the industry, both from the standpoint of capital formation and the nature of the counterparties willing to take the risk. An area that has been dominated by traditional middle-market houses active in project-based lending is seeing increasing interest from institutional capital as solar operators reach a scale that creates an appeal beyond the bank market.

And it’s not just size: part of the change has been driven by projects establishing a history of performance.

“We dug in early to put the right specialist resources in place to analyse the market,” says Cohen, “But once projects are up and running it becomes easier for institutional players to get involved in financing because there is a visible cashflow stream. We think we can add a lot of value as funds diversify, as they already know us and trust us.”

In all this, it helps that Fifth Third puts sustainability high on the agenda in its own operations: in 2017 it announced a set of five-year operational sustainability goals that saw it become the first publicly traded company anywhere in the world to sign a 100% renewable energy contract through solar power, via a $200 million 80MW solar project in North Carolina built by SunEnergy1, which came online in December 2018.

“We can help our clients when they are still looking at going into renewables,” says Schipper. “We can connect them with our own sustainability group and walk them through the process.”