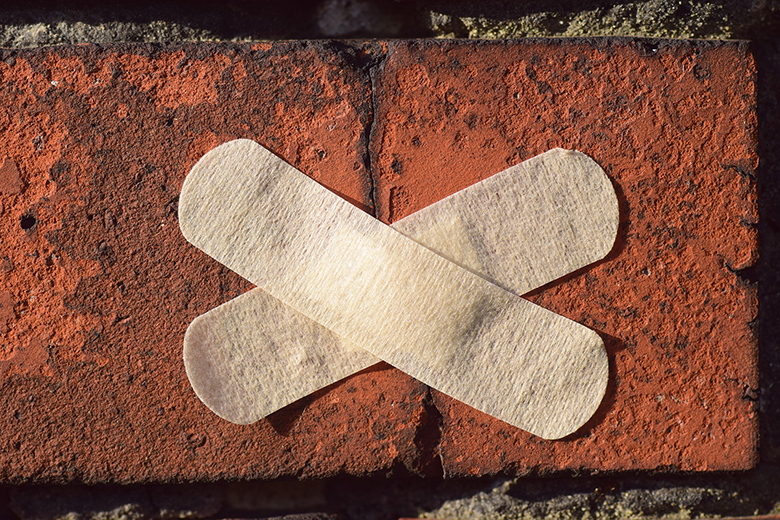 Mexican banks have become the latest in Latin America to face a structural weakening in their operating environment.

With investors in the region’s financial institutions still reeling from the fallout from the collapse of Argentine bank stocks, those who were looking for relief in Mexican banks are likely to be disappointed.

Recent second-quarter – and first-half 2019 – results from the listed Mexican banks paint a picture of slowing credit growth and falling profitability.

The reason for the structurally lower-earnings environment is likely lower return on equity (ROE) in the coming quarters.

Unemployment levels – a surprise to most – and consumer confidence managed to resist for longer than expected, but at some point, things derailed

The weakening economy – Mexican GDP was flat in the second quarter – has combined with the banks’ strict credit policies to limit credit growth to 7.5%; hardly a stellar rate of growth for a country with a credit-to-GDP ratio of just 18.1%.

Rosman has cut his estimate of 2020 ROE for all banks in the system by 100 basis points – except for Banorte, which he says is insulated from the deteriorating environment through scale and investments in technology.

“Banorte has invested a lot in recent years, truly becoming a financial conglomerate [enabling it to] improve its franchise and allowing it to deliver more stable, less asset-sensitive results – unless the economy really sours,” he says.

Rosman says Banorte is on track to reach its goal of obtaining, and sustaining, 20% ROE thanks largely due to the improving cost of funding for the bank after its merger with Grupo Financiero Interacciones in August 2018.

The economy and banking sector in Mexico today is, in many ways, analogous with Brazil in 2012: business confidence started to deteriorate and the government responded by pressuring banks to lower spreads/fees.

Also, Petrobras was massively growing its balance sheet – becoming a material risk to the sovereign’s balance sheet in much the same way that Pemex is becoming a negative factor weighing on Mexico’s sovereign credit rating dynamics.

Rosman sees other parallels too.

“Unemployment levels – a surprise to most – and consumer confidence managed to resist for longer than expected, but at some point, things derailed,” he says.

“A higher cost of risk triggered a de-rating of Brazilian banks, which eventually hurt their ROEs as well. Mexico is different, given its much lower debt levels and a strong US. But still, we see similarities and fear a de-rating mode might be in place.”

The ability of the large, diversified Brazilian banks to outperform the sector during this time is part of the reason Rosman believes Banorte should similarly be able to use its scale and diversification to protect profitability.

Banorte’s recent results suggest this analysis may prove correct. In the second quarter, the bank reported an 8.7% year-on-year increase in net profit and a 44bp bump in ROE, to 19.6%.

Marcos Ramírez, CEO of Banorte, notes that the bank has met the targets for its 20/20 Vision plan, launched in 2016, for profitability and other key metrics, such as number of products per client – now at 2.0 from 1.8 in 2017.

The bank will launch the next medium-term plan in the first quarter of 2021, and he predicts analysts will be “surprised” by its contents.

Ramirez is also optimistic about the future for the country and says that a new credit cycle should begin as soon as confidence picks up, assuming there is no negative news in the labour market in terms of wage growth and unemployment.

Meanwhile, there is good news for the Mexican banks in that the rapid proliferation of fintechs is unlikely to have any negative impact on their earnings, in the short-term at least.

This is despite Mexico now being home to 394 fintechs as of May, with that figure having increased almost 250% since 2016, according to Finnovista. The Mexican fintech ecosystem is now the largest in Latin America, followed closely by Brazil, which has 380 fintechs.

Almost half of Mexican fintechs are focused on lending and payments, but account for just 0.01% of the system’s lending.

According to Felipe Carvallo, senior analyst at Moody’s and lead author of a new report into Mexican fintechs, there are plenty of opportunities for fintechs to find innovative solutions for safely lending to unbanked or under-banked individuals and small and medium-sized enterprises (SMEs) in the informal sector without competing directly with the banks.

“The informal economy employs 57% of Mexico’s economically active population and four out of five Mexican companies are SMEs, which account for 52% of Mexico’s GDP,” he says.

“However, about 70% of SMEs still lack access to formal financing from banks and are dependent on more expensive sources like their suppliers, which creates opportunities for fintechs to fill the void.”

Previous: Stocks making the biggest moves after hours: Nutanix, Ollie’s and Guess
Next: AUD/JPY Impulsive Downleg May Have Resumed