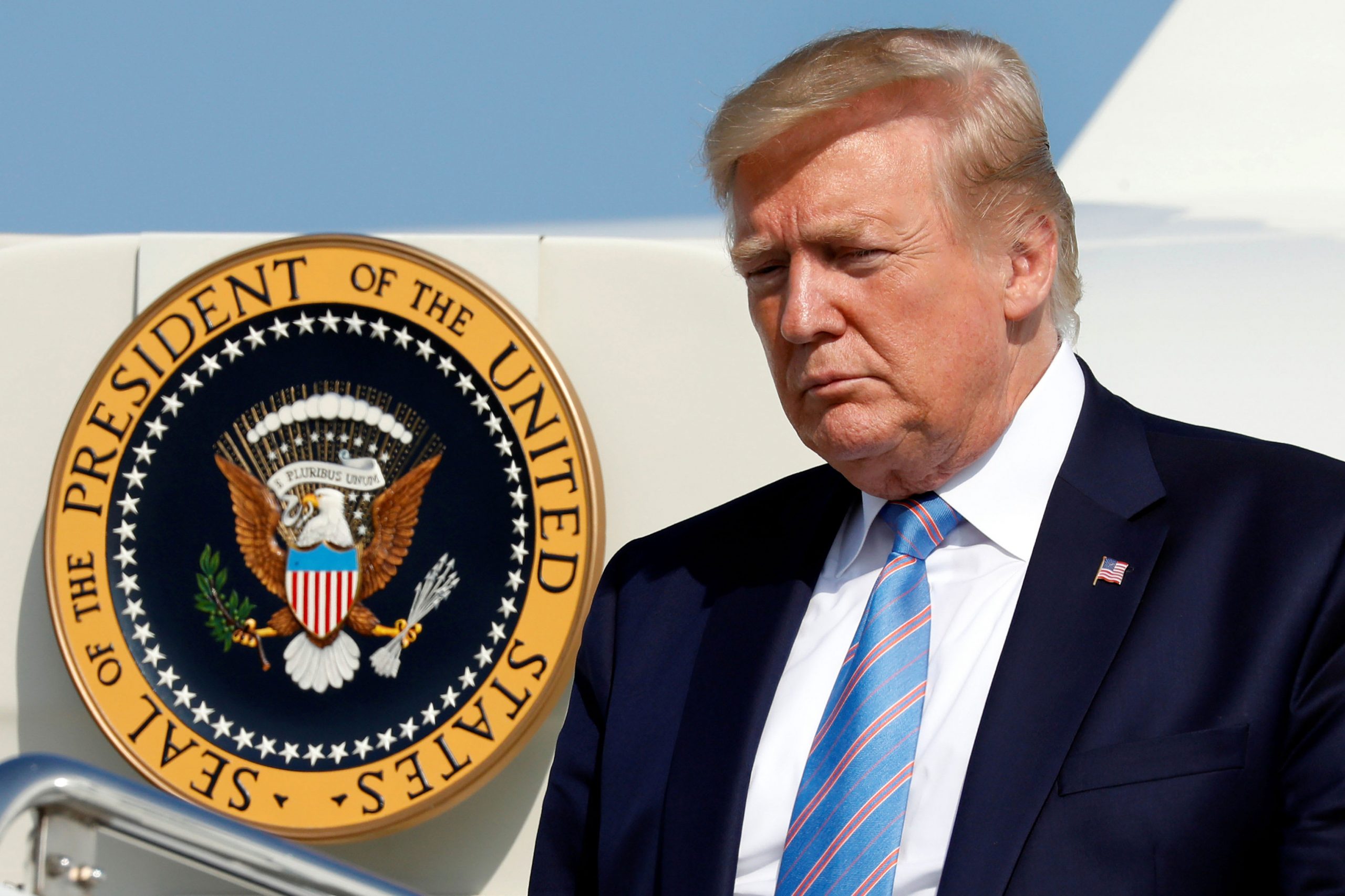 President Donald Trump said the U.S. and China are set to have trade talks on Thursday “at a different level.”

“Let’s see what the end product is; that’s what you have to judge it by,” Trump said.

Trump said on Monday China in recent phone conversations expressed its desire for a deal and the two sides will get back to the negotiating table. However, China repeatedly said it is not aware of the calls Trump mentioned.

“China has plenty of means for countermeasures, but under current situation, the question that should be discussed right now is about removing the U.S.′ new tariffs on $550 billion Chinese goods to prevent escalation of the trade war,” Gao Feng, spokesman for China’s Ministry of Commerce, said Thursday.

His comment came after Trump on Friday threatened to raise duties on $250 billion in Chinese goods to 30% from 25% and increase tariffs on another $300 billion in products to 15% from 10%, in response to Chinese retaliation.

The two sides were also expected to meet face-to-face in September in Washington.