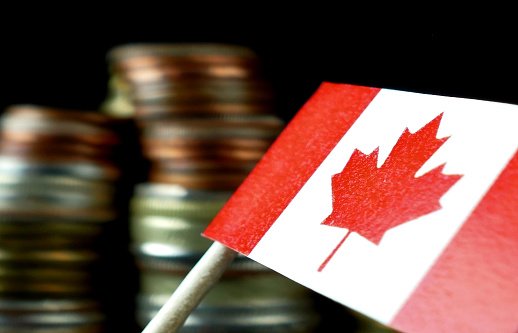 BOC left the policy rate unchanged at1.75%. Policymakers’ monetary policy stance was less dovish than previously anticipated. While showing more concerns about US-China trade war and downplaying GDP growth in the second quarter, the members described the current monetary policy as appropriate. They also appeared upbeat about the situation in household debt and wage growth. Nonetheless, BOC noted that it is working “to update its projection in light of incoming data”. Given the deterioration in global economic developments, a rate cut in October is still possible.

The members warned that escalation in the US-China trade war has weighed “more heavily on global economic momentum” than what was projected in the July Monetary Policy Report (MPR). Growth in the US, Canada’s largest trading partner, has “moderated but remains solid” and commodity prices have “drifted down”.

Domestically, second quarter growth was “strong and exceeded” BOC’s expectations. Yet, it added that “some of this strength is expected to be temporary”, while business investment contracted sharply after a strong first quarter”. The members acknowledged that CPI inflation in July came in stronger than expected. Yet they attributed it to temporary factors. The housing and labor market have shown some positive notes. The housing market has “regained strength more quickly than expected as resales and housing starts catch up to underlying demand, supported by lower mortgage rates”. On the job market, wages “have picked up further”. However, consumption spending was “unexpectedly soft” in the quarter. BOC forecasts economic activity to slow in 2H19.

BOC judged that the current degree of monetary policy stimulus remains “appropriate”. Meanwhile, they would “update its projection in light of incoming data”, paying “particular attention to global developments and their impact on the outlook for Canadian growth and inflation”. The bias to the monetary policy outlook is largely balanced. However, this is made before updates of economic projections. Escalations in US- China trade war escalates, selloff in crude oil prices and weakening global sentiment, a rate cut in October cannot be ruled out.