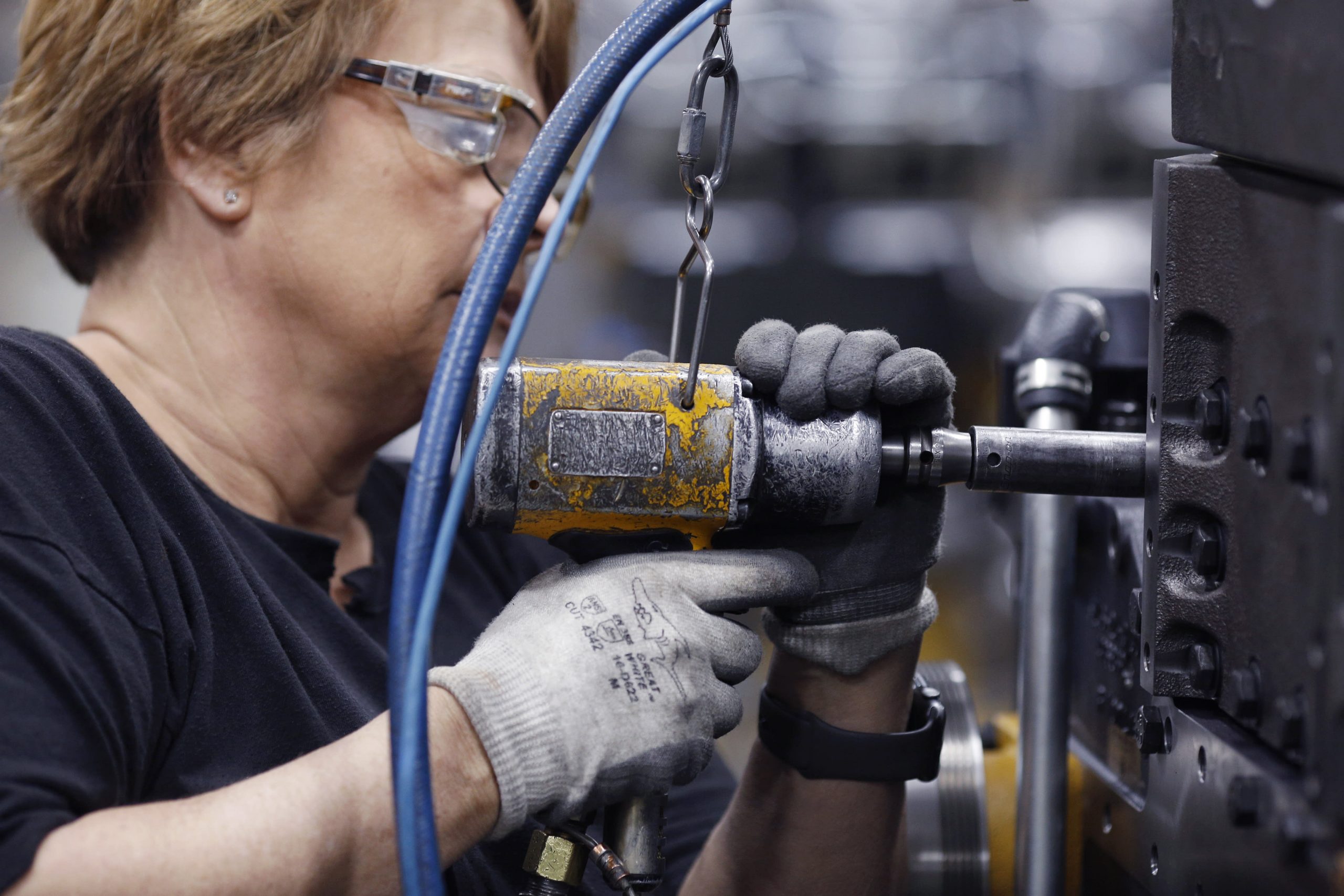 It was a softer August than anticipated.

The U.S. economy added 130,000 jobs in August, according to the nonfarm payrolls report released Friday, less than the 150,000 estimated. The unemployment rate held at 3.7%.

CNBC’s Jim Cramer and four other experts lay out what this means for the Fed, the economy and the markets.

Jim Cramer, host of CNBC’s “Mad Money,” says this toes the line between solid economy and enough for the Federal Reserve to make a move at its September meeting.

“Overall it remains a market where if you want a job, you can get a job, and that’s an amazing economy – 3.7% [unemployment rate]. We’ve got to get used to that. … What I don’t like to see, frankly, is a big spike in health care, because that has been a tax on the system, and maybe it’s a good enough number for [Fed Chair Jerome] Powell to take action. It’s a good enough number to be able to say we’re not going into recession, but let’s not go into recession.”

“The Fed is locked into cutting in September. It would be disruptive and contractionary for them to not do it. I don’t see anything in today’s data that calls for more cuts past September. You have the good pace of job growth, the continued rise in the employment rate. And … an economy where GDP growth is still … at or above potential growth. I think some of the insurance we’ve done is warranted. But if policymakers get their act together on trade, no reason based on the data so far to cut further.”

“I think this confirms the basic story that we actually went into the morning with. An economy that is still growing, an economy that’s still adding jobs. If you average out the noise … there’s still a healthy underlying pace here, but a pace that’s slower than what we had in 2018.”

Jill Carey Hall, senior U.S. equity strategist at Bank of America, says it pays to stock pick in this market.

“That’s sort of our base case, that we [get] a 25 basis-point cut. I agree the data doesn’t really argue for anything more than that this month. … Right now for the market, one of the reasons we’re neutral is you sort of have these two offsetting forces — you have the Fed being supportive, you have equity sentiment, which has still been pretty tepid. And then on the other hand you have trade and the slowing global growth backdrop. And a lot of the macro and industrial data, obviously PMI, is still the negative so we’re at 2,900 for a year-end target on the S&P 500. But … I think you want to pick your spots within the market right now and focus, given where rates are, on high-yielding stocks that are trading at a reasonable price.”

“We’ve been laser-focused this morning on the jobs report and what does that mean for U.S. consumers, and the consumers have buoyed this economy into the late stages, and we think that will continue. But there are lots of things going on in other parts of the world, too. Obviously Brexit — there were some amazing developments there this week. You look at the Asia-Pacific region, and China growth is slowing a little bit more even than had been anticipated.”