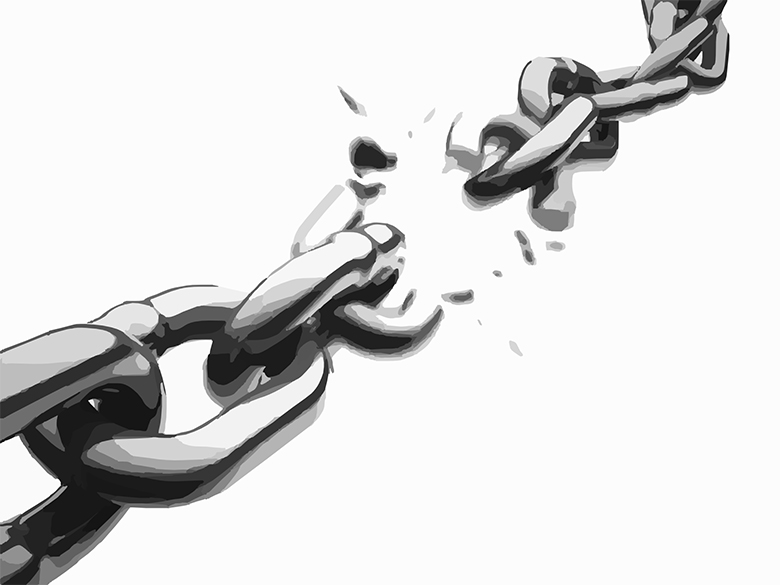 Transaction bankers are hopeful that the use of distributive ledger technology (DLT), or blockchain, will improve trade finance by cutting costs and time related to bulky trade finance deals.

However, one factor that is slowing the broader adoption of DLT is the lack of standardization in the industry. This is exacerbated by the sheer number of consortia and DLT platforms that have emerged.

“This is one of the first times we have seen banks join forces and work together to come up with solutions in trade finance largely because it is one way that banks can limit risk and costs when it comes to trailing new ideas,” says Raphael Barisaac, global co-head of trade and working capital solutions at UniCredit and we.trade board member.

“The technology works – we have shown this time and time again. Regulation needs to step in alongside legal frameworks as regards DLT in order to streamline and boost the use of this technology in all areas, including trade finance.”

There are now around 30 consortia all working towards using DLT in trade finance. Some of the more well-known names include Voltron, which uses R3’s Corda, we.trade, which runs on the IBM Blockchain Platform, eTrade Connect, which works on Hyperledger Fabric, CargoX, powered by the Ethereum network, and Marco Polo, which also uses Corda.

During the past three years, various corporates and consortia have trialled DLT in a variety of trade finance deals.

In 2016, the Irish dairy company Ornua was the first company to complete a trade transaction via blockchain. In 2018, HSBC completed the world’s first trade finance transaction using a single blockchain platform – the first time a single shared digital application was employed as opposed to multiple systems.

Then, earlier this year, JPMorgan announced plans to launch its own digital coin, to be transferred via blockchain.

I would imagine that there are a lot of articles on how this is going to change the face of the industry, but few practical solutions for traders

In March, UniCredit completed its first Italian transaction through we.trade, between metal packaging producer Gruppo ASA and its supplier, Steelforce.

Technological advances were being trialled in trade finance even before blockchain was considered as a possible technological solution to some of the sector’s bottlenecks, says Barisaac. However, the lack of standardization and the legal and regulatory issues have proved a challenge.

“In the past, many industry participants rushed to declare that they were taking part in these types of consortia or transactions in order to be known as the first movers,” says Luca Corsini, head of global transaction banking at UniCredit.

“I tend to question whether those who would see the most benefits are leveraging the technology in the first place,” he says.

According to research by global research and advisory firm Gartner in March 2018, only 9% of the chief information officers surveyed agreed that their organization has either implemented blockchain-related projects or plans to within 12 months.

“Another measure may be to look into procurement and blockchain – procurement is the basis for trade, after all,” says Corsini.

“I would imagine that there are a lot of articles on how this is going to change the face of the industry, but few practical solutions for traders,” he says.

Barisaac adds: “Regardless of blockchain, each trade deal usually involves multiple heterogeneous partners across different jurisdictions and these processes are far from being harmonized. For blockchain to take off in this industry, we need to see broader will to make standardization a reality.

“Corporates desperately want to see change, but central bodies, governments, regulators, customs unions and the like need to show political will as well. Then, the probable use of DLT – and the like – in trade finance will become a standard in the industry.”