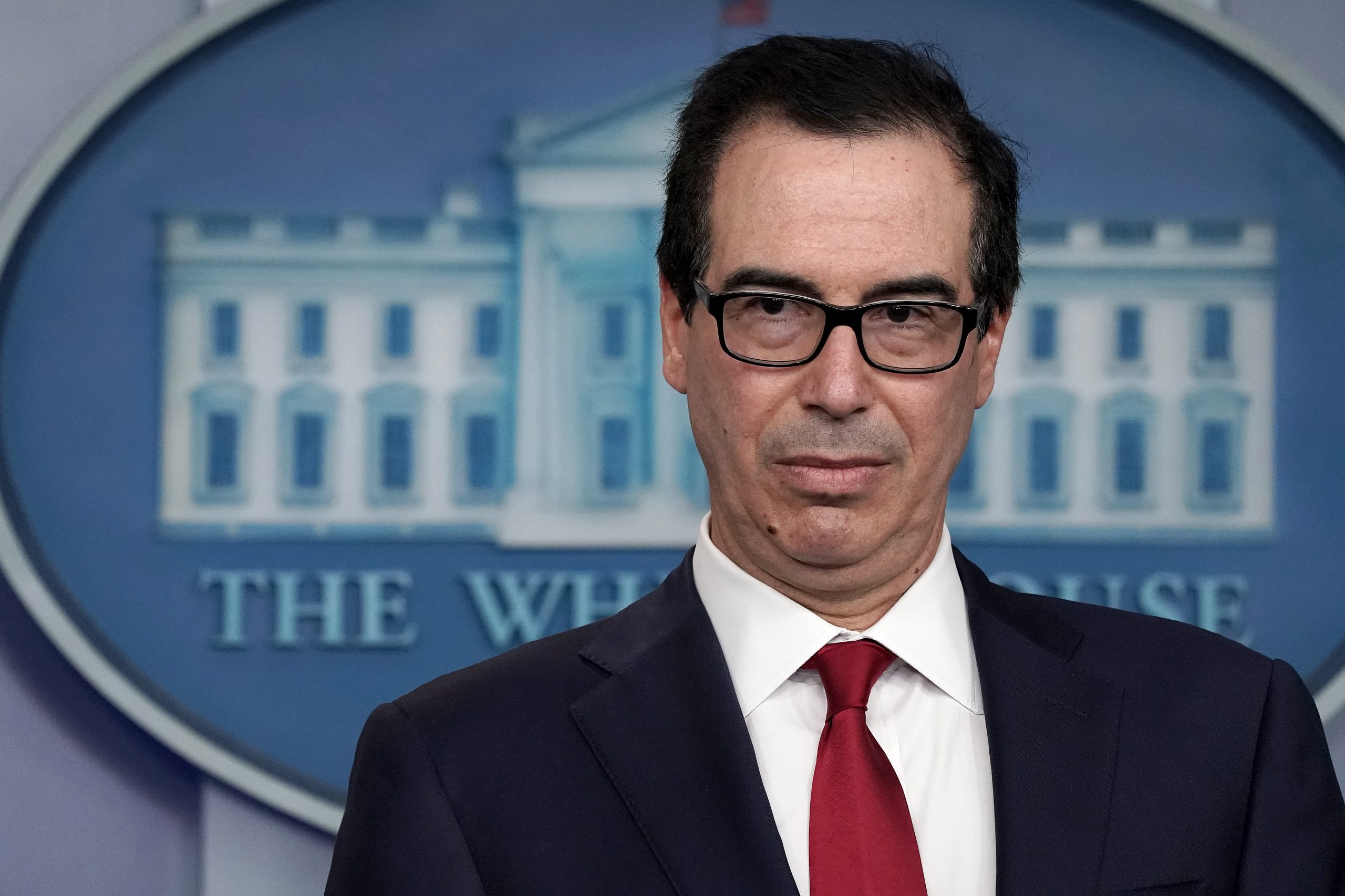 Total potential debt for the U.S. by one all-encompassing measure is running close to 2,000% of GDP, according to an analysis that suggests danger but also cautions against reading too much into the level.

AB Bernstein came up with the calculation — 1,832%, to be exact — by including not only traditional levels of public debt like bonds but also financial debt and all its complexities as well as future obligations for so-called entitlement programs like Social Security, Medicare and public pensions.

Putting all that together paints a daunting picture but one that requires nuance to understand. Paramount is realizing that not all of the debt obligations are set in stone, and it’s important to know where the leeway is, particularly in the government programs that can be changed either by legislation or accounting.

“This conceptual difference is important to acknowledge because this lens is often used by those who wish to paint a dire picture about debt,” Philipp Carlsson-Szlezak, chief U.S. economist at AB Bernstein, said in the report. “While the picture is dire, such numbers don’t prove we are doomed or that a debt crisis is inevitable.”

Crisis measures cut both ways — sometimes a seemingly smaller level of debt can cause outsized problems during times of economic stress, such as during the financial crisis. And larger levels of debt can be sustained so long as other conditions, like leverage levels, or debt to capital, are manageable.

The key is not always gross dollar amount but rather ability to pay.

“U.S. debt is large. And it’s growing. But if we want to think about debt problems (in any sector – sovereign, households, firms or financials) the conditions rather than the levels are more significant,” Carlsson-Szlezak said. “Debt problems could, arguably would have, already happened at lower levels of debt if the macro conditions forced it.”

The warnings about potential debt hazards come as the total federal debt outstanding has surged to $22.5 trillion, or about 106% of GDP. Excluding intragovernmental obligations, debt held by the public is $16.7 trillion, or 78% of GDP.

That latter total, considered to be more relevant as an economic burden, is likely to rise to 105% by 2028, according to Congressional Budget Office projections. However, the CBO notes that the numbers are subject to revision depending on how government policies play out.

Advocates for fiscal reform argue that the debt impact has indeed reached the point where action is necessary.

“Globally, we have become over-reliant on borrowing as a solution for everything. Political excuses abound for why it doesn’t matter, which just clearly isn’t the case,” said Maya MacGuineas, president of the Committee for a Responsible Federal Budget, a bipartisan committee of legislators, business leaders and economists that counts former Federal Reserve chairs Paul Volcker and Janet Yellen among its members.

“We are quickly approaching a situation where we have dug ourselves a debt hole which is doing to have profoundly negative effects on the economy for probably decades going forward,” MacGuineas added.

In its calculations, AB Bernstein pulls in debt from a variety of sources and compares it to GDP as follows:

That total gets the debt load around the 2,000% mark, though Carlsson-Szlezak points out that different debt carries different risks.

“A default on U.S. treasury bonds would be catastrophic to the global economy – whereas changes in policy (while painful for those whose future benefits were diminished) would barely register on the economic horizon,” he wrote.

Impacts on individual parts of the economy would vary.

“In the next credit cycle downturn, then, the generally lower credit quality of today’s speculative-grade population means that the default count could exceed the Great Recession peak of 14% of all rated issuers,” Christina Padgett, a Moody’s senior vice president, said in a statement.

Similarly, on a macro level recession fears have proven unwarranted so far as growth continues albeit at a slower pace than in 2018. McGuineas of the CRFB said that now is the time then, for the country to start doing something about the debt situation.

“First, you start having politicians level with voters instead of promising freebies. Second, you recognize that the time to do that is when your economy is strong,” she said. “When people were arguing for more borrowing they should have been doing the reverse. We’re still not in recession. It’s time to put in long-term strategies.”