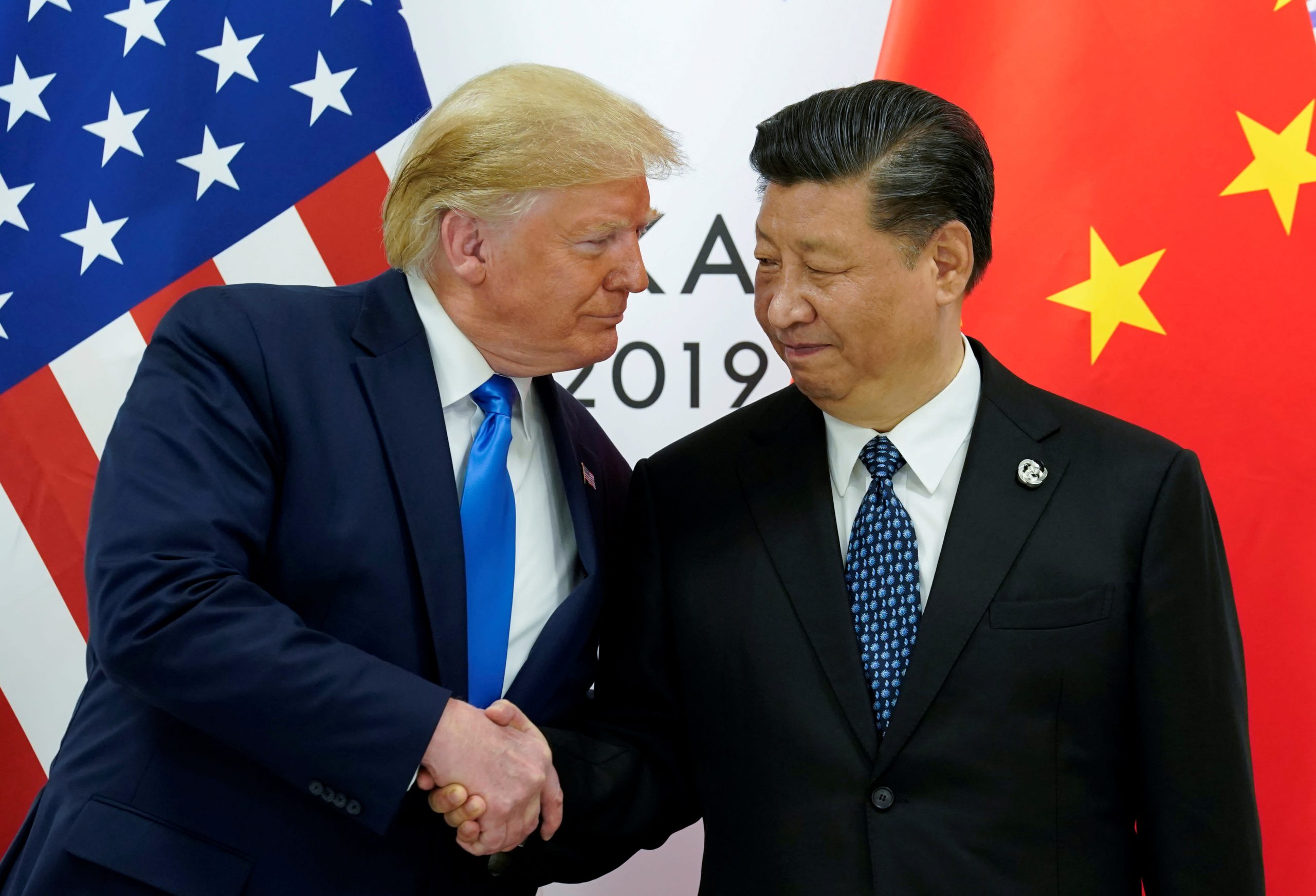 China wants to draw a line between negotiations about trade and talks about other foreign affairs, the Wall Street Journal reported on Thursday.

In order to streamline trade talks between Washington and Beijing, China is looking to weed out other topics of conversation that come up between the world’s two largest economies during negotiations, like national security threats, the WSJ said.

Tensions between the world’s two largest economies have gone on for more than 18 months as China and the U.S. engage in a tariff war that is pressuring both the country’s economies. On Wednesday, President Donald Trump delayed tariffs on $250 billion worth of Chinese goods for 15 days as a good will gesture to China.

The two countries are set to meet early next month led by Vice Premier Liu He and Trade Representative Robert Lighthizer. China wants Liu to lead the talks about trade and a separate team to discuss the broader geopolitical concerns, people familiar with the talks told the WSJ.

It is unclear whether Trump will go for China’s new plan. Trump has been vocal about his distrust of China regarding national security threats, like 5G wireless provider Huawei Technologies, which is blacklisted by the U.S. administration.

Deputy-level talks next week will surround “issues of common concern such as trade balance, market access and investor protection,” according to Chinese news outlet Xinhua.

The meeting in October will mark the 13th round of trade negotiations between the U.S. and China. The talks could fall apart like they did in May but the editor-in-chief of the Global Times Hu Xijin said last week this round of talks could leader to a “breakthrough.”

Running up to the talks in October, sources said China is planning to boost agricultural buying.