US consumer sentiment jumps as confidence around the economy rises 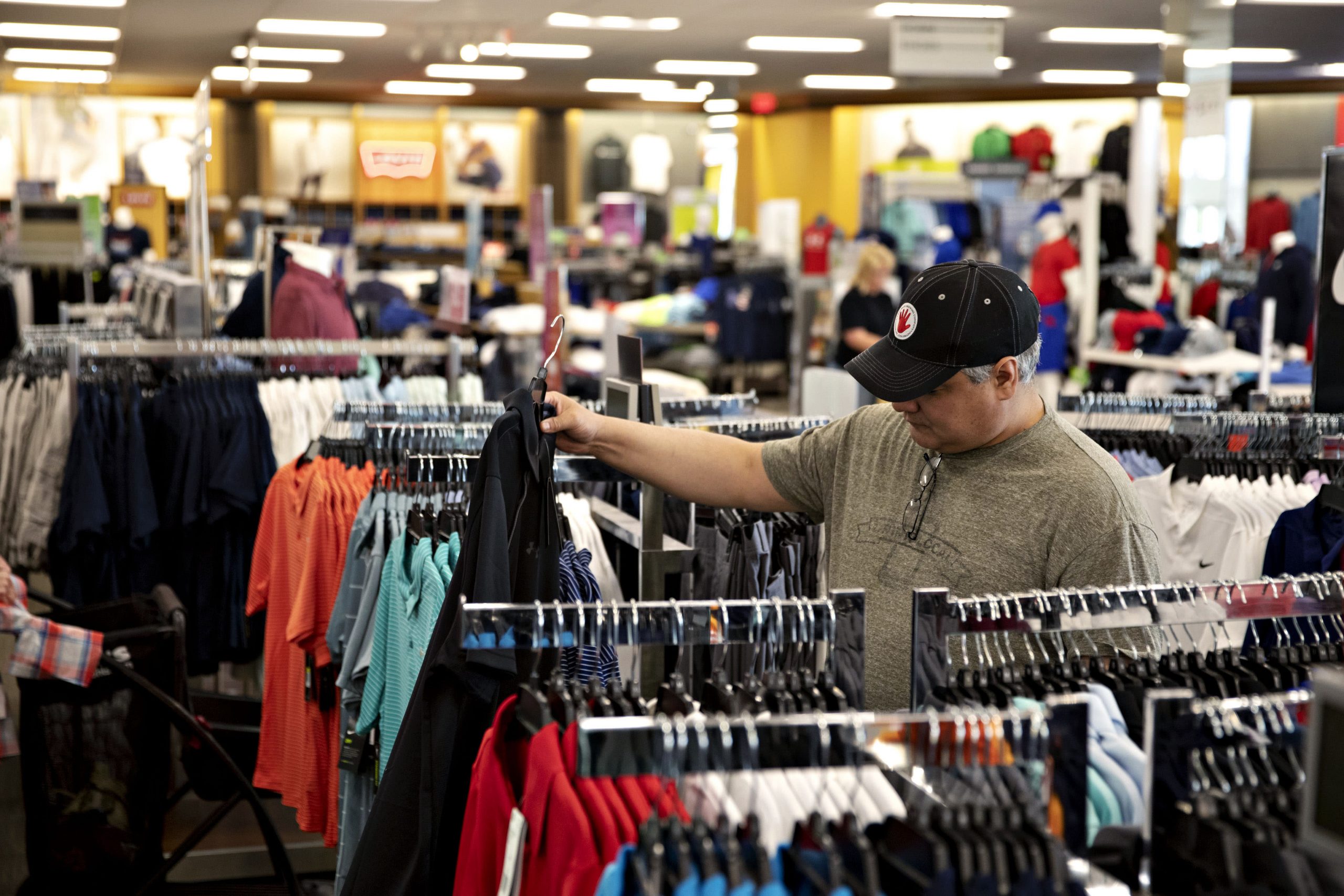 A shopper browses clothing at a Kohl’s Corp. department store in Peru, Illinois

Sentiment in the U.S. rose more than expected this month as consumers felt more confident about current and future economic conditions, according to preliminary data released Friday by the University of Michigan.

The September print on consumer sentiment rose to 92 from 89.8 in August, the university’s Surveys of Consumers data showed. Economists polled by Dow Jones expected sentiment to rise to 91.  The current economic conditions index also rose to 106.9 from 105.3.

“Those who negatively mentioned tariffs also held more negative views on the overall outlook for the economy as well as anticipated higher inflation and unemployment in the year ahead,” Curtin said.

China and the U.S. have been embroiled in a trade war since last year with both countries slapping tariffs on billions of dollars worth of their goods.

However, sentiment around U.S.-China trade relations improved this week after President Donald Trump said he is open to reaching an interim deal with the Chinese. China will also reportedly exempt some U.S. agricultural products from tariffs.﻿