Dutch risk: Fiscal redux but no need to fret 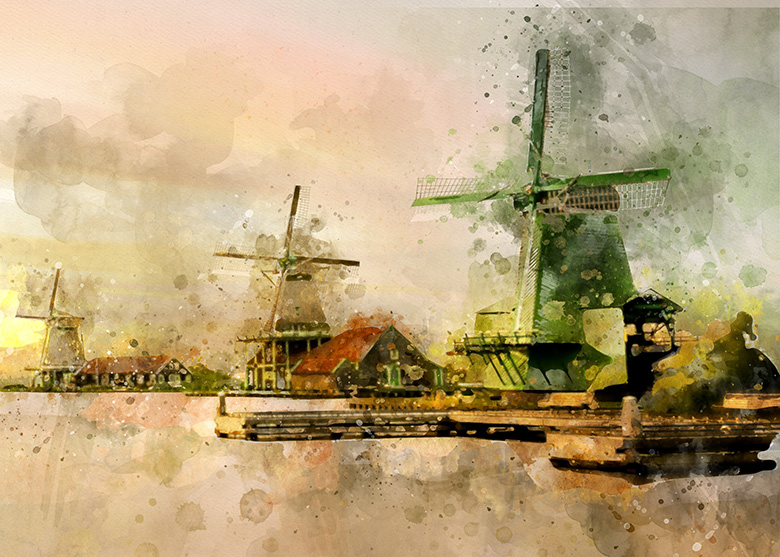 The Netherlands has, unlike Germany, displayed remarkable strength, a peculiar aspect given the current global slowdown.

According to Eurostat, real GDP grew by 0.5% in each of the first two quarters of this year, causing only a modest slowdown of annual growth rates to 1.9% and 1.8% respectively.

And despite the four-party coalition’s razor-thin majority in the lower house of Parliament, and minority status in the Senate – signalling some political risk to factor – the Netherlands is still one of the safest countries globally, according to Euromoney’s country risk survey.

Sandwiched between Luxembourg and Finland, in seventh place out of 186 countries in the global risk rankings, and higher than Germany lying 11th, the Netherlands’ country risk profile is notably strengthened by the twin surpluses on its fiscal and current accounts.

Bracing for a slowdown

And that will prove crucial, because it is not immune to global events. With an open economy reliant on foreign trade, tariff wars are driving the winds of change.

So says Nico Klene, senior economist at ABN Amro, one of many banks contributing to Euromoney’s global risk survey, along with other experts, including those in non-finance sectors.

He sees a drop-off in economic growth in the second half of this year, stating: “The decline can be blamed on slackening growth in exports, private consumption and investment.

“Exports are being hit by the meagre expansion of global trade, while consumers are contending with a smaller increase in disposable income. Added to this, further escalation of the US-China trade conflict is undermining the world economy.”

He is not alone. Economists contributing to Euro Zone Barometer, a monthly survey of independent forecasts, suggest economic growth will continue to slow down next year.

ABN Amro is the gloomiest forecaster of all, predicting just 0.9%.

And Europe could descend into recession, especially when considering there has been no resolution to the China-US trade dispute.

Plus, there are geopolitical risks to figure, including the recent tensions in the Gulf potentially delivering a big spike in global oil prices should the worst-case scenario occur.

However, forecasters, including ABN Amro, are adamant they do not foresee recession, despite acknowledging exports and investment will be hit after outperforming in the first half of the year.

This is partly due to business confidence coming off its June low, in July and August, says one other contributor who asked not to be named.

It is also because the government plans to increase public spending to complement the European Central Bank’s more relaxed monetary policy stance, the source added.

Not content with a small reduction in the deposit rate, and other measures to bolster liquidity, eurozone central bankers appear to have successfully persuaded Dutch policymakers to dust down their copies of economist John Maynard Keynes’ General Theory of 1936 and introduce some traditional countercyclical fiscal stimulus.

It’s not always the markets’ first recommendation, of course, but why not even if inflation is not as low as the rest of the eurozone?

Former finance minister Jeroen Dijsselbloem was committed to fiscal discipline from the off, achieving structural budget surpluses now enabling his successor Wopke Hoekstra to announce tax cuts and borrow at negative interest rates to set up an investment fund.

This has seen analysts upgrade the Netherlands’ government finances score since 2013, and the indicator has continued strengthening so far this year.

Indeed, despite the increased public spending and lower revenue growth as the economy slows, the general government budget balance should stay in surplus.

Plus, the labour market is expected to remain quite tight.

“The deceleration in economic growth will put a brake on jobs growth,” warns ABN Amro’s Klene. “As a result, unemployment is expected to be higher next year than this year.”

Still, with increased public spending, Euro Zone Barometer is forecasting it will be 3.6% in 2020 on a seasonally adjusted, harmonized basis, rising from 3.4% in June and July, well below French and Italian levels.

Analysts are, therefore, unlikely to panic.

However, it does leave one outstanding issue, which is of course Brexit, and as Klene states: “It’s a guess how this will turn out.”