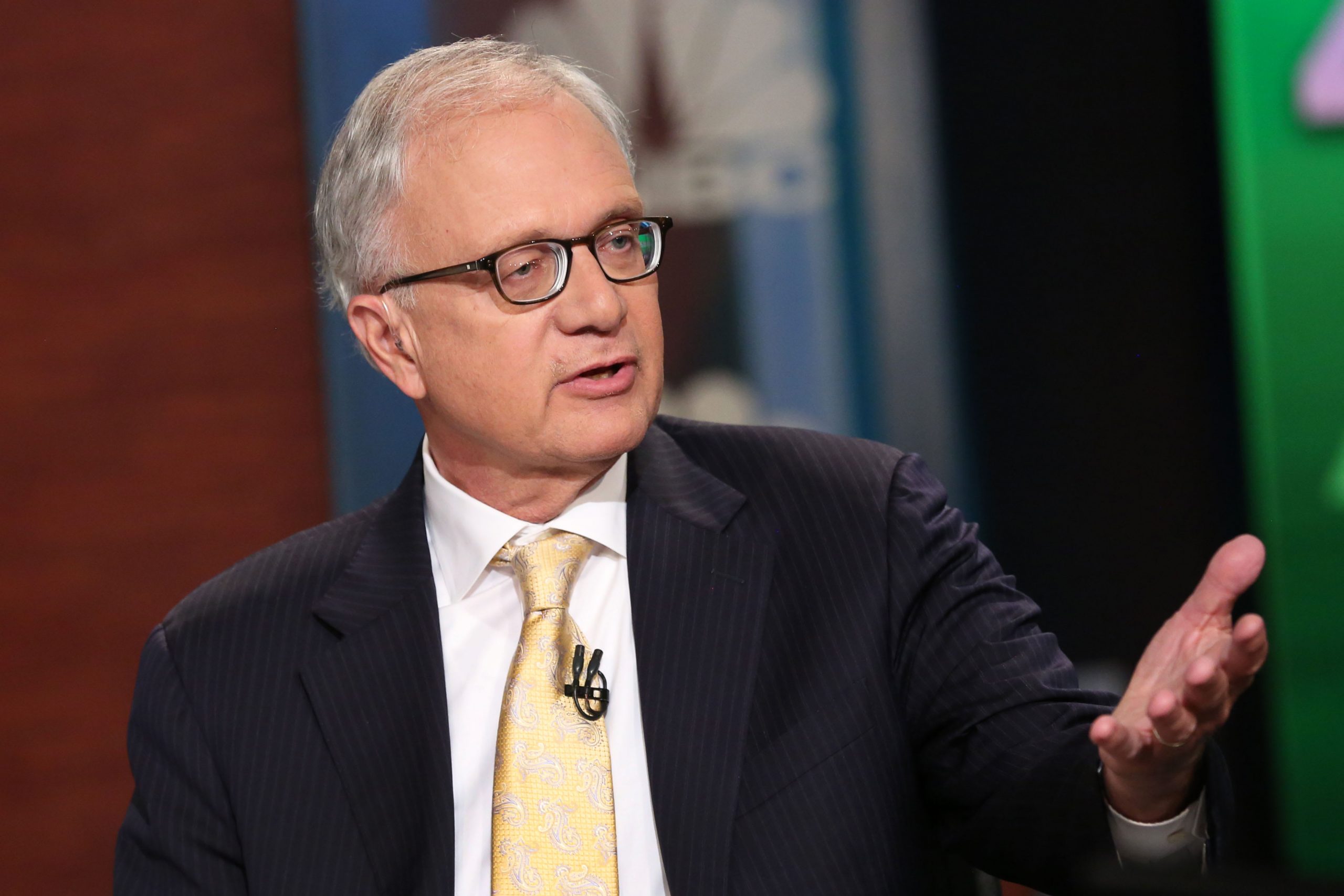 With the S&P 500 about one percent from its all-time highs, Wall Street bull Edward Yardeni is predicts a record breakout is coming.

The Yardeni Research president believes between now and the end of next year, the index will soar 17% from current levels.

“I’ve got 3,500 as my target for next year,” he told CNBC’s “Trading Nation” on Friday. “We’ll get there on higher earnings with maybe somewhat higher valuation as the perception continues to be that interest rates aren’t going up much, if at all.”

Despite the major indexes breaking a three week win streak on Friday, Yardeni highlights the market’s recent composure for his latest bullish forecast.

He gives the drone attack on Saudi Arabia’s infrastructure last weekend as an example of what could have been easily viewed as a strong catalyst for a deep sell-off.

“That would have been a good opportunity to have a significant sell-off. Instead, it was pretty puny,” Yardeni said. “The market is hanging in there and should do better over the rest of the year.”

Yardeni, who spent decades on the Street running investment strategy for firms that include Prudential and Deutsche Bank, builds his bullish case on the notion that Washington and Beijing agree to a trade war deal, a strong U.S. jobs market that’ll keep consumers spending and a global economy on the mend due to easy central bank policies.

The positive developments will create momentum for growth stocks through 2020, according to Yardeni. He doubts value, which recently got a bid higher, will outperform in the coming months.

“This has been a very interesting bull market. It seems to every now and then let the leaders become laggards and the laggards become leaders. There is a lot of rotation going on in this market from the get-go,” he said. “I don’t know if I’d read too much into it.”

Yardeni contends investors were drawn to value because it got so cheap, writing in a recent note “forward P/Es of growth and value stocks hadn’t been this wide since the go-go days of the tech bubble and its aftermath.”

He speculates growth stocks will be lead the market to new highs, listing consumer discretionary, semiconductors and financials as the biggest beneficiaries.

“The economy is doing fine and the fundamentals for stocks moving higher are still intact,” Yardeni said.