Most of the ultra-wealthy see a recession next year and are hunkering down, says UBS survey 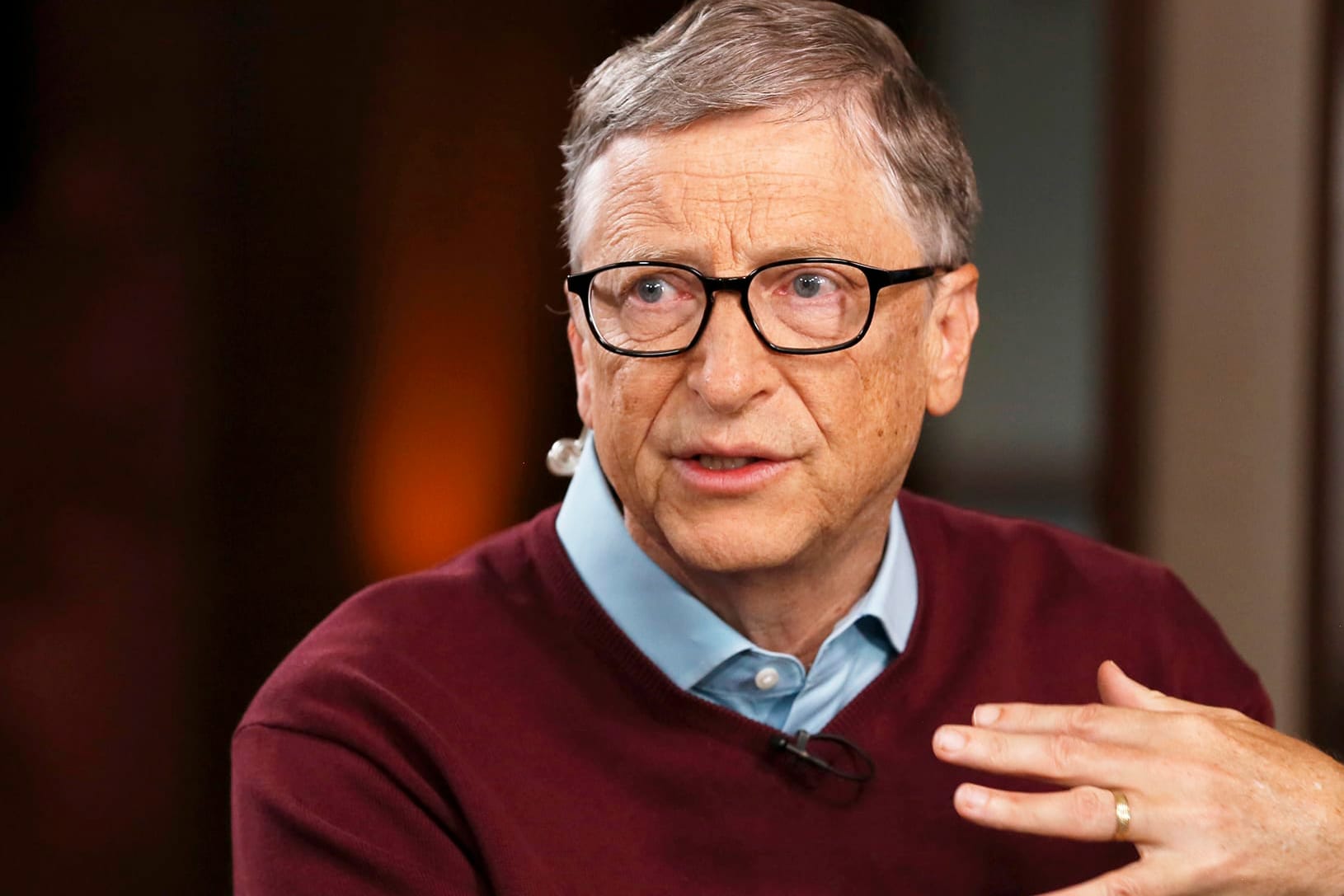 More than half of the super-rich around the world are already preparing for a recession.

That is according to a UBS survey of 360 global family offices with an average family wealth of $1.2 billion. Results showed 55% of family offices see a recession by 2020, and to mitigate risks, 45% are already adjusting their portfolios, including shifting to bonds and real estate, while 42% are increasing their cash reserves.

“We are very cautious, even now with the market we don’t feel very comfortable,” said a survey respondent who is a managing partner at a multifamily office in North America.

An escalated trade war between the U.S. and China has deepened fears of a recession, while the so-called yield curve inversion, a bond market phenomenon that’s historically predictive of an economic downturn, also intensified the concerns. Many notable investors and economists including Jeffrey Gundlach and David Rosenberg have recently warned of heightened recession risks.

“Who knows what will happen with Brexit, what will happen in the EU, and what will happen between the U.S. and China,” said another survey respondent, a CEO of a single family office in Europe. “There are so many open questions, and this could have a dramatic impact on the market. In general, we think we have reached our peak.

The survey also revealed a fifth of family offices are reducing their leverage exposure within their investments in response to their expectations for a recession next year.

The ultra-wealthy’s prediction of a recession came as many Democratic presidential candidates have proposed wealth taxes to cut income inequality. Elizabeth Warren and Bernie Sanders have both unveiled proposals that would tax the richest Americans’ assets.