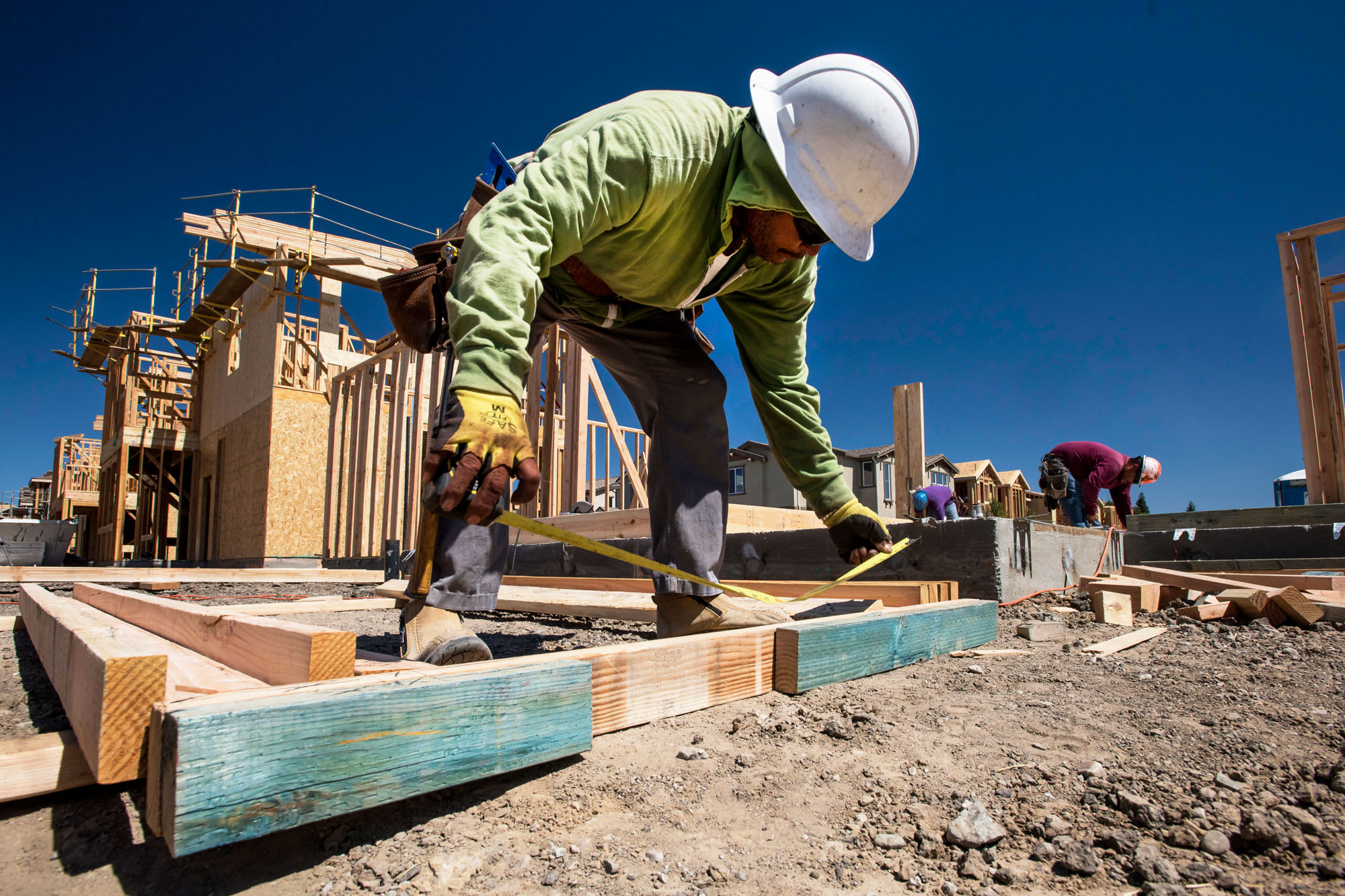 General Motors shares jumped 1.8% after the bell following a CNBC report that the automaker and United Auto Workers union are nearing a tentative agreement that could end the union’s ongoing strike, according to two people familiar with the negotiations. Approximately 48,000 UAW members have been on strike against GM since Sept. 16.

Shares of KB Home reached a year-to-date high Wednesday but slid as much as 2.75% during extended trade after the company reported mixed third-quarter earnings. The company bounced back, however, as shares recovered some of those losses, settling about 1% under the closing price. The home-builder posted an earnings beat of 73 cents per share compared to the 66 cent increase Wall Street was expecting. Revenue came in at $1.16 billion, falling shy of the $1.17 billion analysts had forecast, according to Refinitiv consensus estimates.

The company’s shares dropped despite better-than-expected home deliveries and net orders. KB Home delivered 3,022 homes and its net orders rose to 3,325, while investors expected 2,948 deliveries and 3,064 net orders. The home-builder’s average selling price slipped, however, reporting an average of $381,400 compared to the $398,000 analysts had anticipated, according to Refinitiv.

HB Fuller shares dropped 7% after the company lowered its full-year earnings guidance. The adhesives manufacturer is expecting adjusted earnings between $2.95 and $3.05 per share, far less than the $3.17 per share increase analysts had estimated, according to Refinitiv.

Shares of AAR Corp popped 4% after its strong first-quarter earnings, reporting earnings of 57 cents per share ex-items and revenue of $542 million. Analysts had forecast a 51 cent per share increase on revenue of $495 million for the aviation services company, according to Refinitiv consensus estimates.