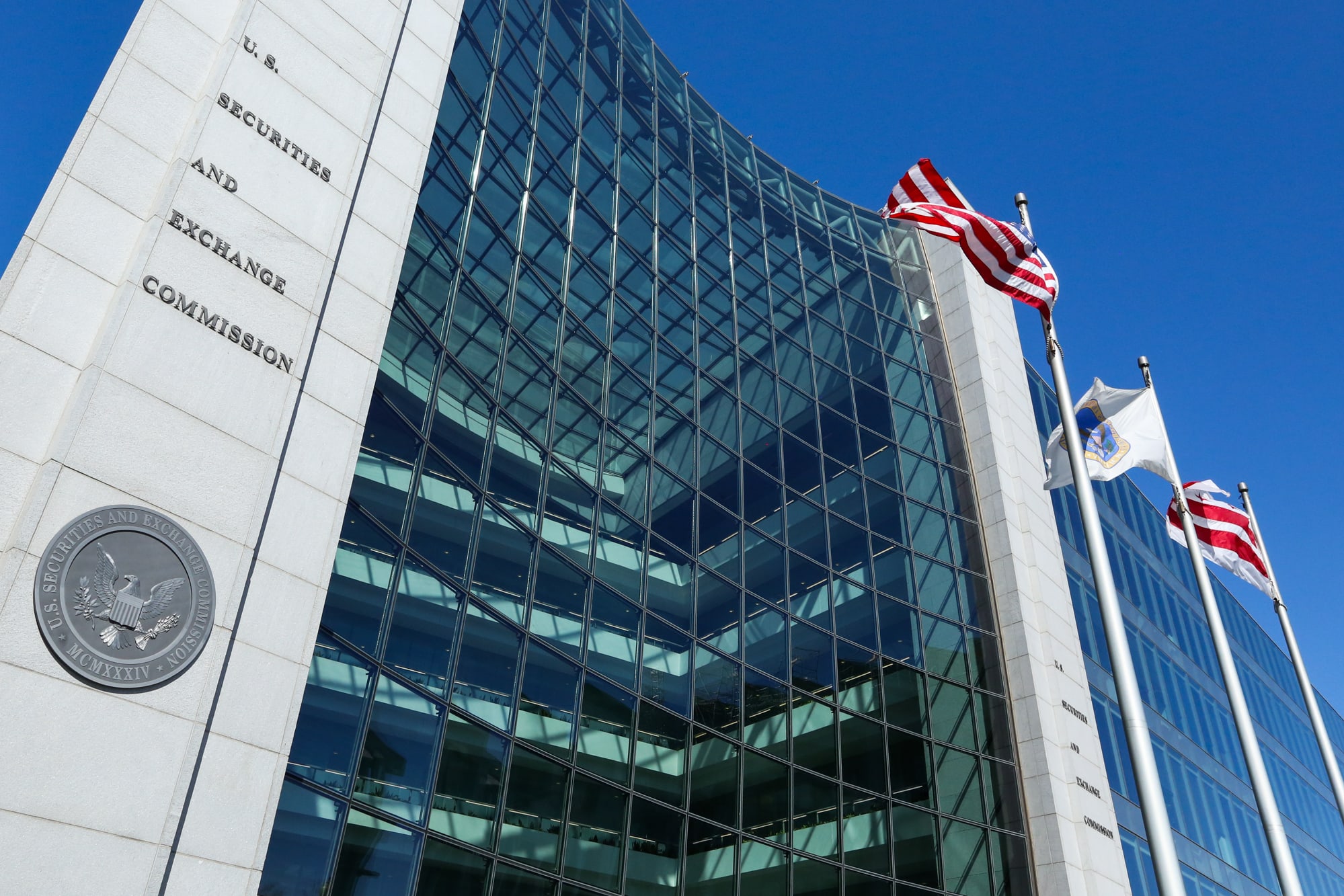 A new “Test-the-Waters” rule by the Securities and Exchange Commission could help stave off disappointing public market debuts — like those felt by Peloton and SmileDirectClub in recent weeks.

The rule, announced Thursday, comes on the heels of a string of lackluster IPOs, and is intended to help companies gauge investor interest before officially going public or commencing a new round of public funding.

The provision lets any potential issuer of shares meet with “qualified institutional buyers” and “institutional accredited investors” ahead of a new public offering, according to a press release.

That ability was originally only available, through the 2012 JOBS Act, to “emerging growth companies,” or those with yearly revenue under $1.07 billion, among other conditions.

Larger companies that wanted to gauge investor demand were previously in a legal gray area.

As mature and high-valuation companies like Peloton, Uber, SmileDirectClub and Slack have all moved to the public markets, investor demand has come under intense scrutiny and, at times, fallen short.

Peloton shares finished 11% down on its debut trading day Thursday, while Slack’s shares are down approximately 15% since its IPO debut in late June. To date, Peloton ranks as the second worst performing IPO of 2019.

As for Uber and SmileDirectClub, the ride-hailing company is down 33% off its IPO listing price, while SmileDirectClub is down 36%. SmileDirectClub posted the worst debut trading performance of any unicorn — private companies valued at over $1 billion — for 2019, when it went public earlier this month.

Fifty-seven of about 120 companies that have gone public this year are trading below their offer price, according to Renaissance Capital and CNBC data.

WeWork, meanwile, has seen its valuation plummet to below $20 billion from its initial $47 billion valuation, according to its first S-1 filing. The company delayed its IPO roadshow last week, amid valuation and management debacles.

S&P Ratings downgraded the bond rating of the embattled real-estate turned “tech” company to B- from stable, and the company’s CEO Adam Neumann was ousted by the Board. (Neumann reportedly voted to oust himself, too.)

“WeWork might have benefited [from the new SEC rule], but it’s hard to know,” David Golden, managing partner of Revolution Ventures, said in an email. “I am confident that no firm would have been selected to lead the deal if they were advocating for a ‘down round’ to Softbank.”

Golden said a “test-the-waters” stage might have saved WeWork’s IPO underwriters from succumbing to private-market hype.

“The apparent momentum was too great, and I suspect J.P. Morgan was caught up in that somewhat. It’s too bad because a little ‘tough love’ from the underwriters may have gone a long way,” he said.

It’s important to note, though, that much of WeWork’s corporate governance issues would not have been highlighted in SEC registration statements nor WeWork’s pros