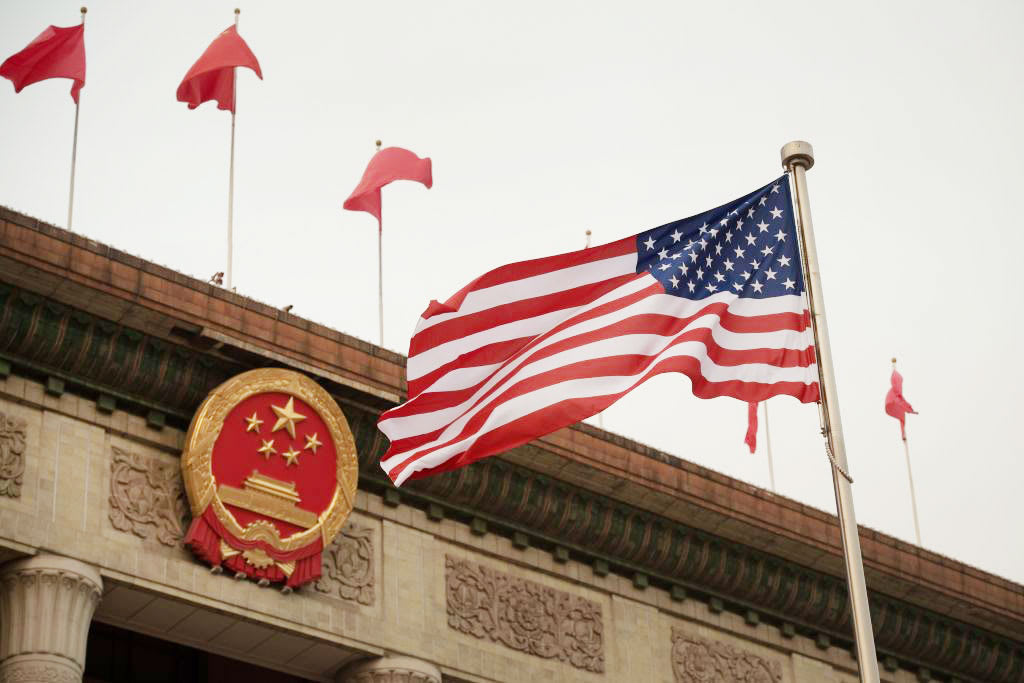 BEIJING — Possible U.S. restrictions on investing in Chinese companies would not only have a limited effect on China — but it could also hurt the United States, analysts told CNBC.

The comments come on the back of reports that the White House is considering investment curbs on China, such as delisting Chinese stocks in the United States and limiting government pension funds’ investments in the Chinese market.

Restrictions such as delisting of Chinese stocks in New York could send the message that the “U.S. is not as open as before. It’s going to have a fairly far-reaching impact,” Ning Zhu, professor of finance at Tsinghua University in Beijing, told CNBC in a phone interview on Sunday.

Analysts say the reported restrictions could be an effort by the White House to gain leverage in the upcoming U.S.-China trade talks.

It is unclear how close, if at all, the White House is to announcing curbs on U.S. investment.

The U.S. Treasury assistant secretary for public affairs, Monica Crowley, said in a statement over the weekend that “the administration is not contemplating blocking Chinese companies from listing shares on U.S. stock exchanges at this time. We welcome investment in the United States.”

The China Securities Regulatory Commission did not respond to a faxed request for comment.

Options outside the US

If the U.S. were to carry out such investment curbs, it would be difficult to implement and will negatively affect U.S. capital markets, said Zhu. “Finance is unlike military or export orders, or trade. Finance is much more difficult to trace.”

Many Chinese start-ups have chosen to list in the U.S. for a boost to their brand and access to U.S. dollars.

U.S. banks, U.S. mutual fund companies will be at a clear disadvantage to their global competitors.

professor of finance at Tsinghua University

More than 200 Chinese companies, including giants like Alibaba, have raised tens of billions of dollars on U.S. capital markets through listings or American Depositary Receipts, according to an August report by analysts from research firm Gavekal Dragonomics, Andrew Batson and Lance Noble.

However, not all major Chinese companies have chosen to list in New York.

Tencent, the parent of the WeChat messaging app and a major developer of mobile games, is listed in Hong Kong. Smartphone maker Xiaomi and food delivery company Meituan-Dianping also went public in Hong Kong last year. London is another alternative, Zhu pointed out.