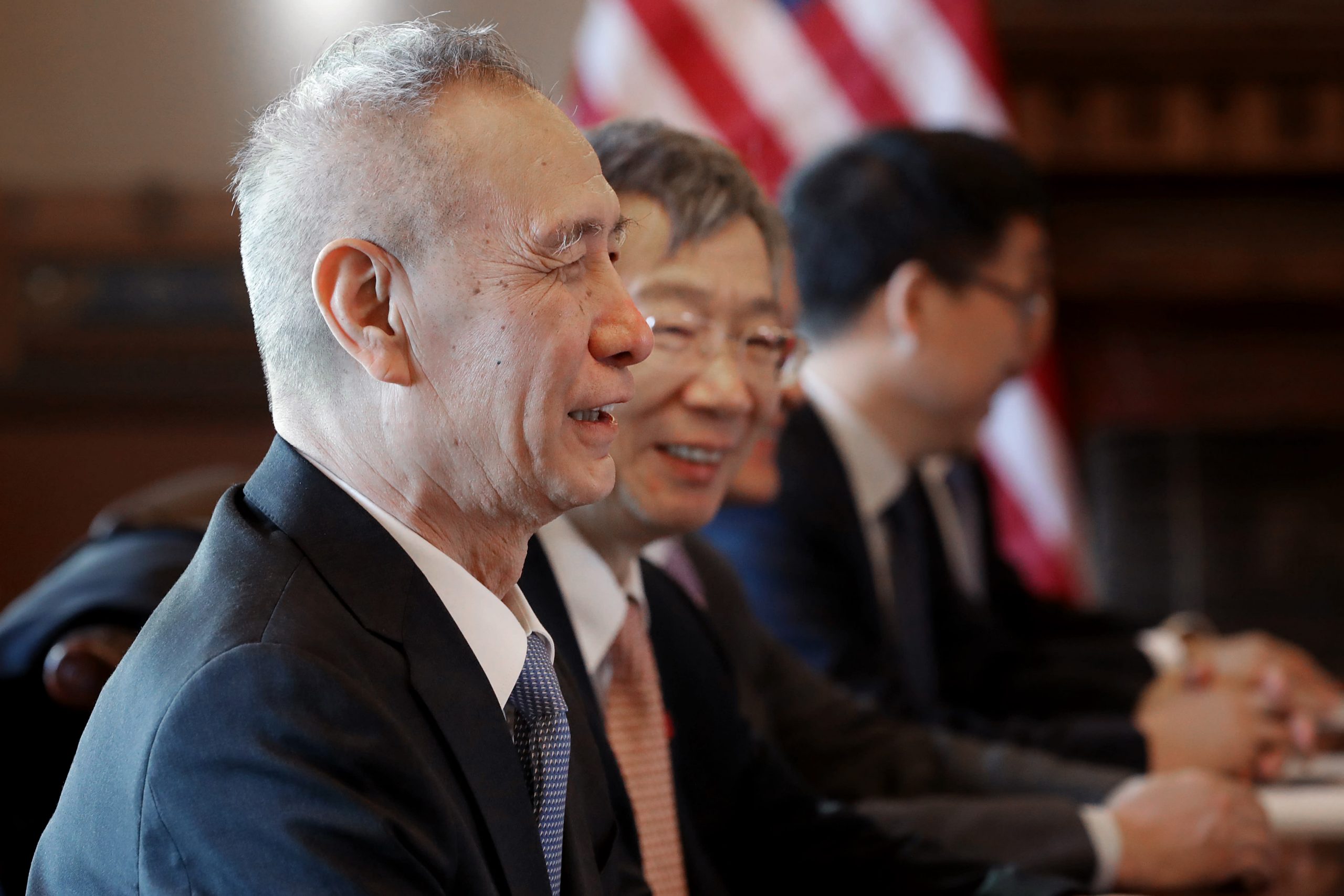 BEIJING — China’s top trade negotiator, Liu He, will lead the country’s delegation to the U.S. for the next round of discussions one week after China’s National Holiday, Commerce Ministry Vice Minister Wang Shouwen said Sunday.

The Chinese Communist Party celebrates the 70th anniversary of its rule on Oct. 1. The National Holiday is observed from Oct. 1 to 3.

CNBC previously reported, citing sources, that the next round of U.S-China trade talks would be held from Oct. 10 to 11.

Wang did not confirm a specific date for the talks in his response Sunday, as part of a press event for 70th anniversary celebrations. He did note they would be held in Washington, D.C.

“We look forward to the 13th round of negotiations,” Wang said in Mandarin, according to a CNBC translation. “We hope both sides, on the basis of equal and mutual respect, jointly take care of each other’s concerns and, with a calm attitude, use negotiations to resolve differences, and find a resolution that’s beneficial to both sides.”

The world’s two largest economies have been locked in escalating trade tensions for more than a year. Each has applied tariffs on billions of dollars’ worth of goods from the other country. U.S. President Donald Trump’s administration has also put Chinese telecommunications giant Huawei on blacklist which effectively prevents the company from buying from U.S. suppliers.

On Friday, reports also said the White House is in the early stages of considering a ban on U.S. investments in Chinese companies. The Commerce Ministry did not directly respond to the reports in ministerial comments on Sunday.