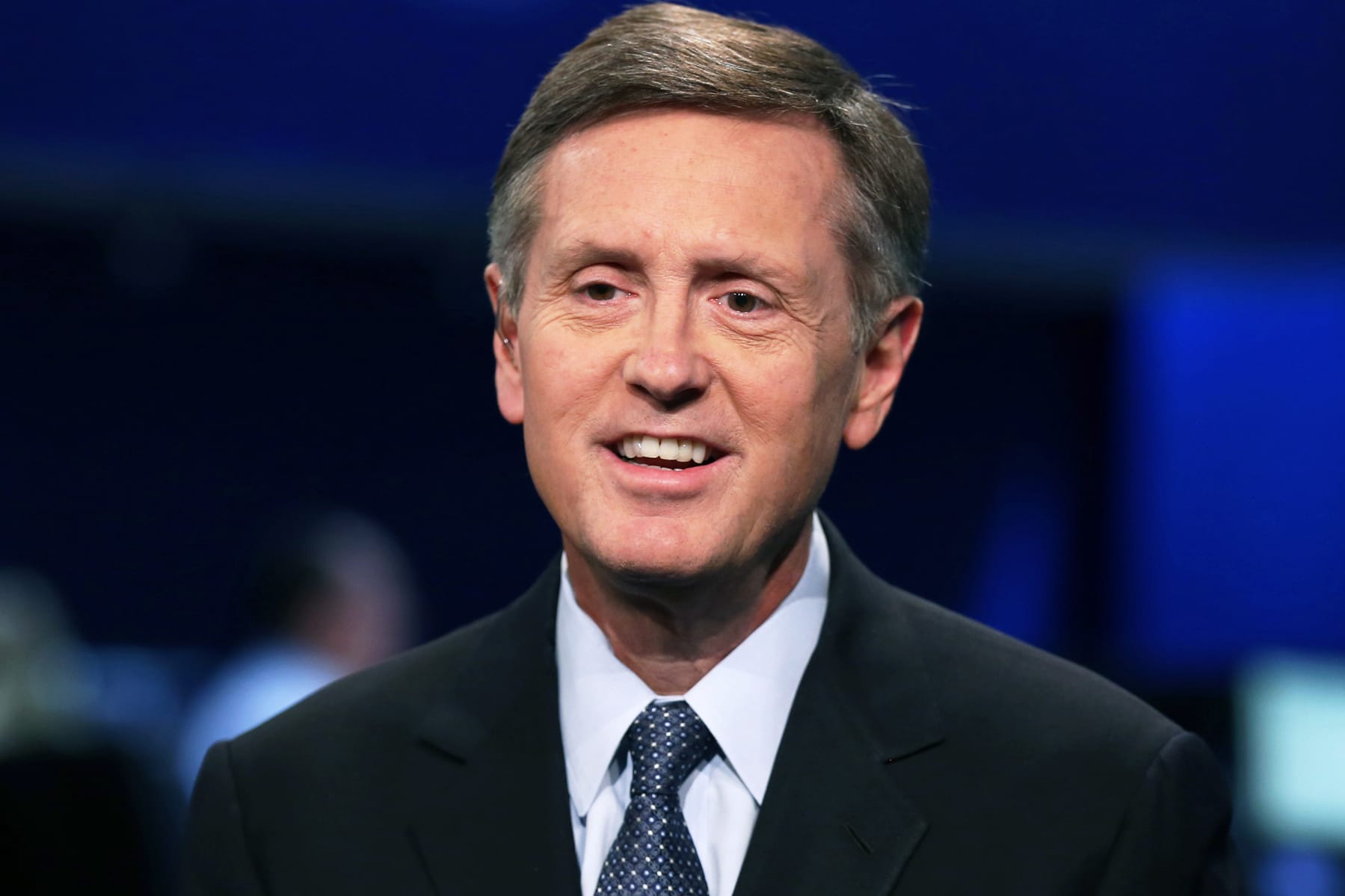 Federal Reserve Vice Chairman Richard Clarida gave little away on Thursday about the U.S. central bank’s next steps on monetary policy, saying the U.S. consumer and economy are in a “good place,” the labor market is “very healthy,” and interest rates will be decided one policy meeting at a time.

The Fed “will act as appropriate to sustain a low unemployment rate and solid growth and stable inflation,” Clarida said during a moderated discussion in New York organized by The Wall Street Journal.

He and other Fed officials have used the phrase “as appropriate” for the last several months to describe the central bank’s stance on interest rates, ahead of the Fed’s two rate cuts in July and September, but also in June, when the Fed did not adjust rates.

“We have eight meetings a year, we take them one at a time, we are not on a preset course,” Clarida said, noting slowing global growth, uncertainty over trade and persistently low inflation overseas.

The Fed voted 7-3 in September to cut interest rates for the second time this year, bringing the target rate to a range of 1.75% to 2.00%.

Clarida’s remarks came in a week when disappointing reports about activity in the services and manufacturing sectors raised concerns that global trade tensions are starting to drag down the broader economy.

The Fed official also addressed the unusual bout of volatility seen in money markets roughly two weeks ago, when a borrowing rate charged in overnight lending markets for cash spiked to 10%.

The New York Fed calmed markets by injecting billions of dollars of cash into the financial system, but investors are anxious to know what the Fed’s long term fix will be for providing additional liquidity to the banking system.

Clarida said the Fed would be evaluating whether it has enough cash reserves on its balance sheet at its policy meeting at the end of the month.

Clarida also said the Fed would “certainly” discuss the possible creation of a standing repo facility, which officials also considered at the June policy meeting. Such a system would allow financial firms to borrow cash from the Fed as needed at a fixed rate.