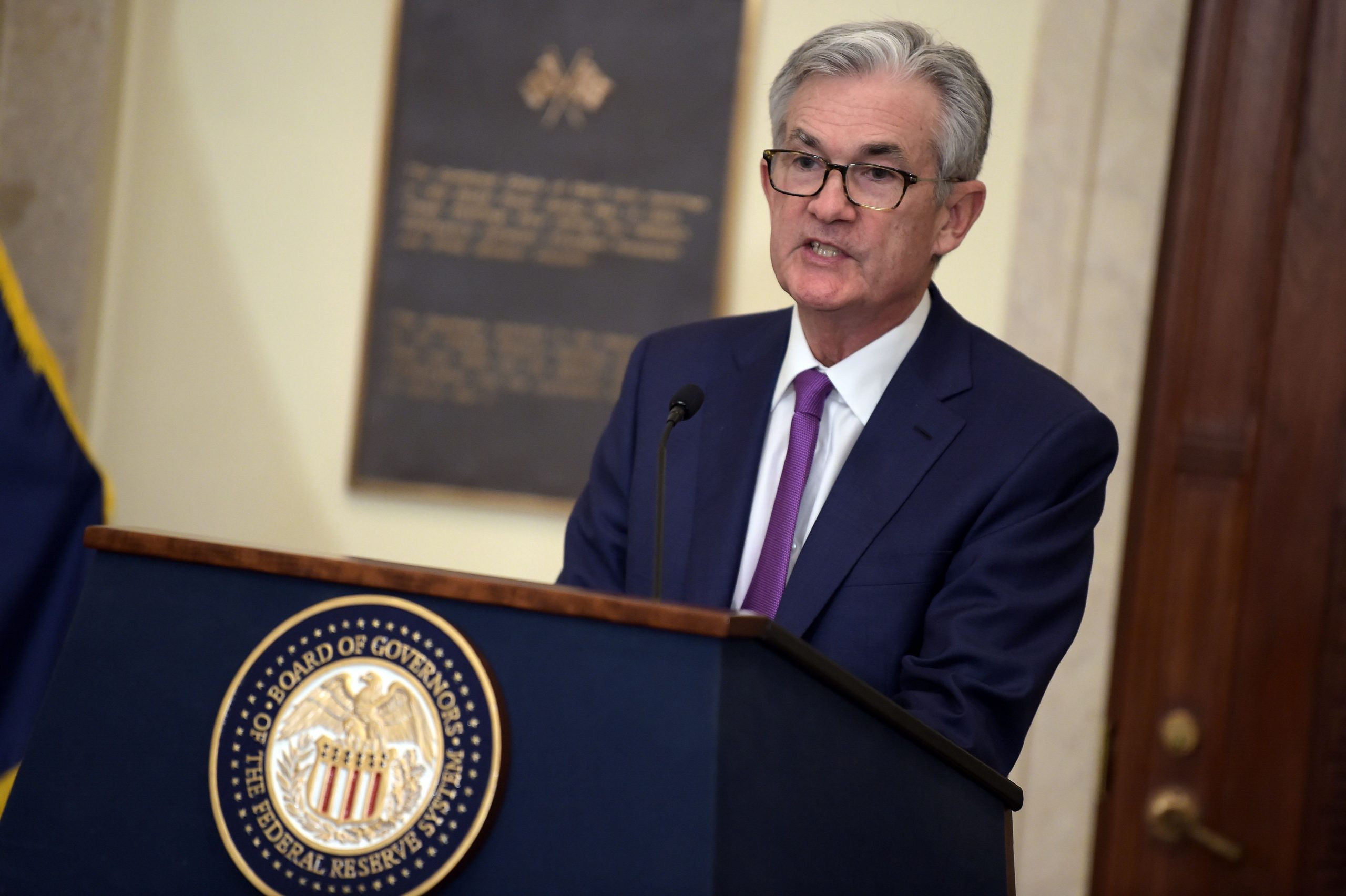 Federal Reserve Chairman Jerome Powell described the U.S. economy on Friday as being solid, noting the central bank must do what it can to keep it there.

“While not everyone fully shares economic opportunities and the economy faces some risks, overall it is— as I like to say— in a good place,” Powell said in prepared remarks delivered at a “Fed Listens” event in Washington. The event is part of a monetary policy communication review by the Fed. “Our job is to keep it there as long as possible.”

Powell’s comments came after a raft of disappointing data releases this week. On Tuesday, the Institute for Supply Management said U.S. manufacturing contracted to its weakest level in a decade. ISM also said Thursday the U.S. services sector grew at its slowest pace since August 2016. The Labor Department, meanwhile, reported weaker-than-expected jobs growth for September.

This batch of weaker-than-forecast economic numbers led traders to ratchet up their bets on easier monetary policy from the Fed. Market expectations for a rate cut later this month are around 80%, according to the CME Group’s FedWatch tool.

“While we believe our strategy and tools have been and remain effective, the U.S. economy, like other advanced economies around the world, is facing some longer-term challenges—from low growth, low inflation, and low interest rates,” Powell said, adding the Fed is “examining strategies” that will help it achieve its inflation goal of 2%.

The Fed has already cut rates twice this year, in part because inflation remains below the bank’s target. Fed officials will meet again between Oct. 29 and Oct. 30.