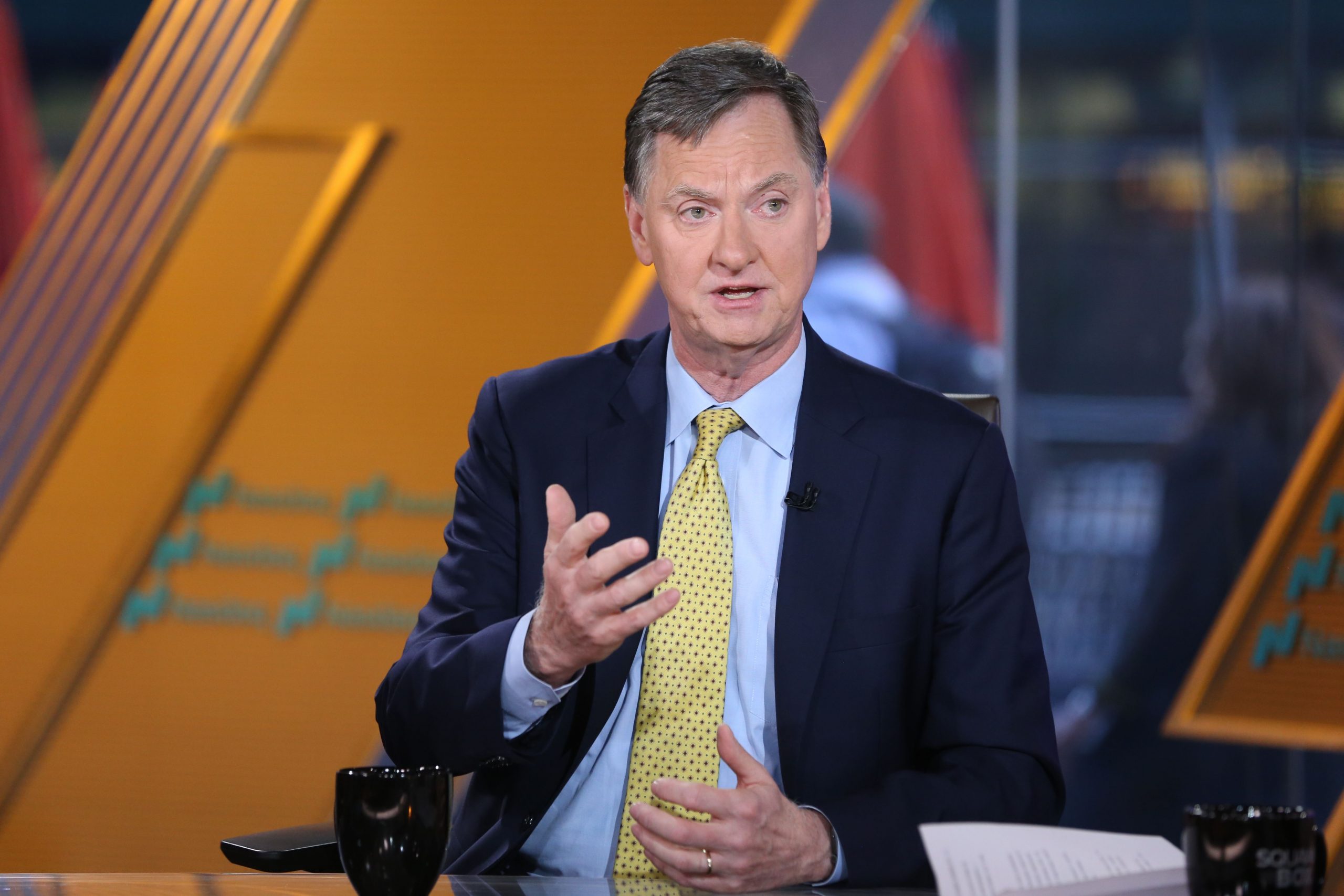 As markets anticipate another reduction later this month, Evans, a voting member of the Federal Open Market Committee, said in a speech Wednesday that policy is probably appropriate given an economy that is softening but still in good shape.

“I think policy probably is in a good place right now. All told, the growth outlook is good, and we have policy accommodation in place to support rising inflation,” he said in prepared remarks for a speech in Peoria, Illinois. “That said, there is some risk that the economy will have more difficulty navigating all the uncertainties out there or that unexpected downside shocks might hit.”

Evans conceded “there is an argument for more accommodation” as a buffer against downside risks such as a slowing global economy and the U.S.-China trade war.

However, he said his “own assessment is pretty much in line” with the consensus that emerged from the September FOMC meeting.

The committee then agreed to another rate cut, but the consensus forecast was for no additional moves this year or in 2020 and one reduction each in 2021 and 2022. Officials opposing further loosening in policy expressed concern over financial imbalances that have occurred, such as inflated prices in risk assets like stocks.

“We need to acknowledge that there is a limit to what monetary policy alone can accomplish,” Evans said.

Traders are heavily anticipating another rate cut at the Oct. 29-30 meeting, even though some committee members in September worried that markets “were currently suggesting greater provision of accommodation at coming meetings than [members] saw as appropriate,” according to minutes released last week.

The CME’s FedWatch put the chances of a rate cut at 88% as of Wednesday morning.