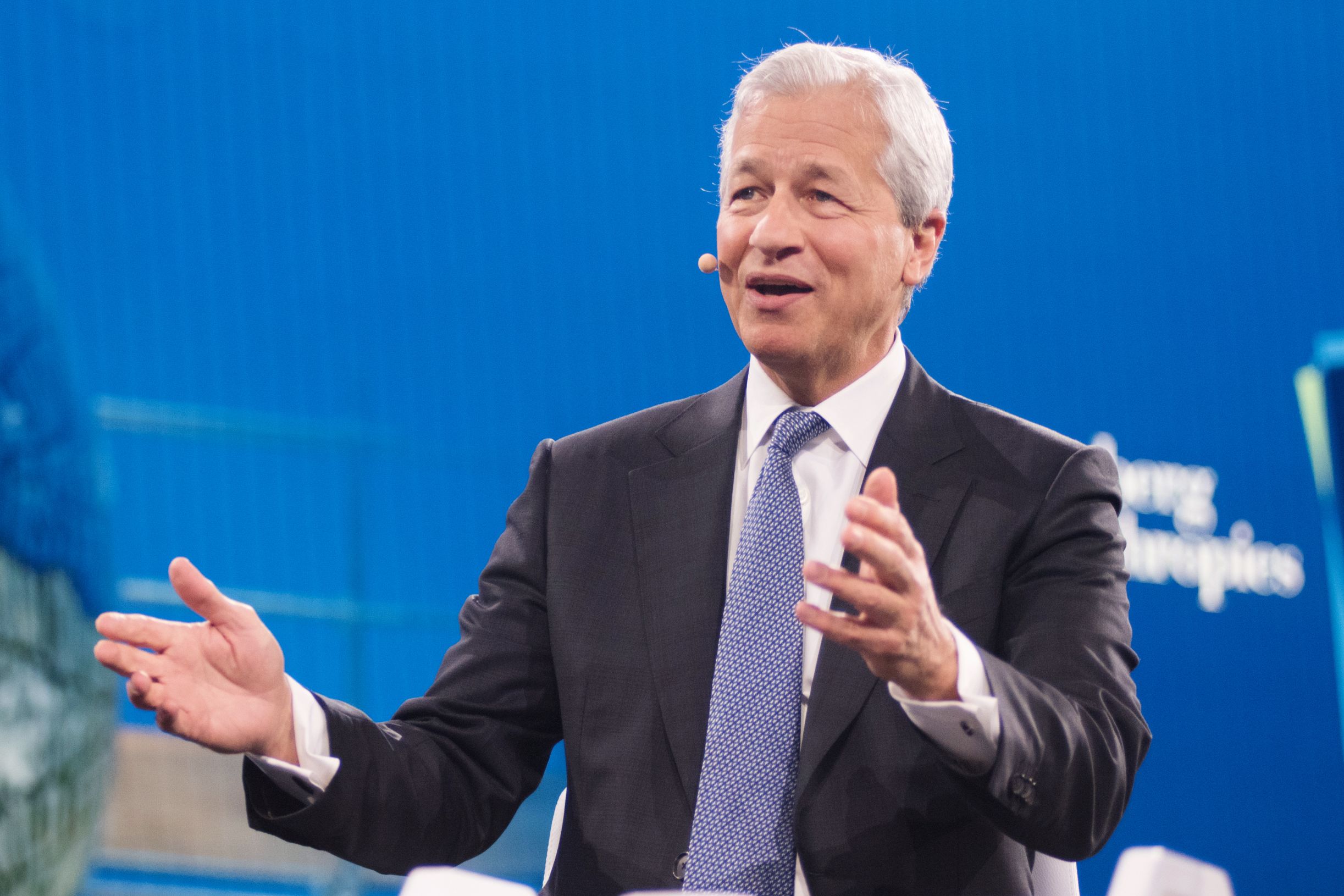 J.P. Morgan Chase CEO Jamie Dimon is not bullish on the future of Facebook’s libra cryptocurrency.

“It was a neat idea that’ll never happen,” Dimon said Friday at a conference in Washington, D.C.

Dimon’s comments come as a raft of corporate partners have dropped out of the libra crypto project. He added that his bank has a similar project called JPM Coin.

“We already have stablecoins, they’re not the first to do it,” Dimon said. “I’ve got nothing else to say about it.”