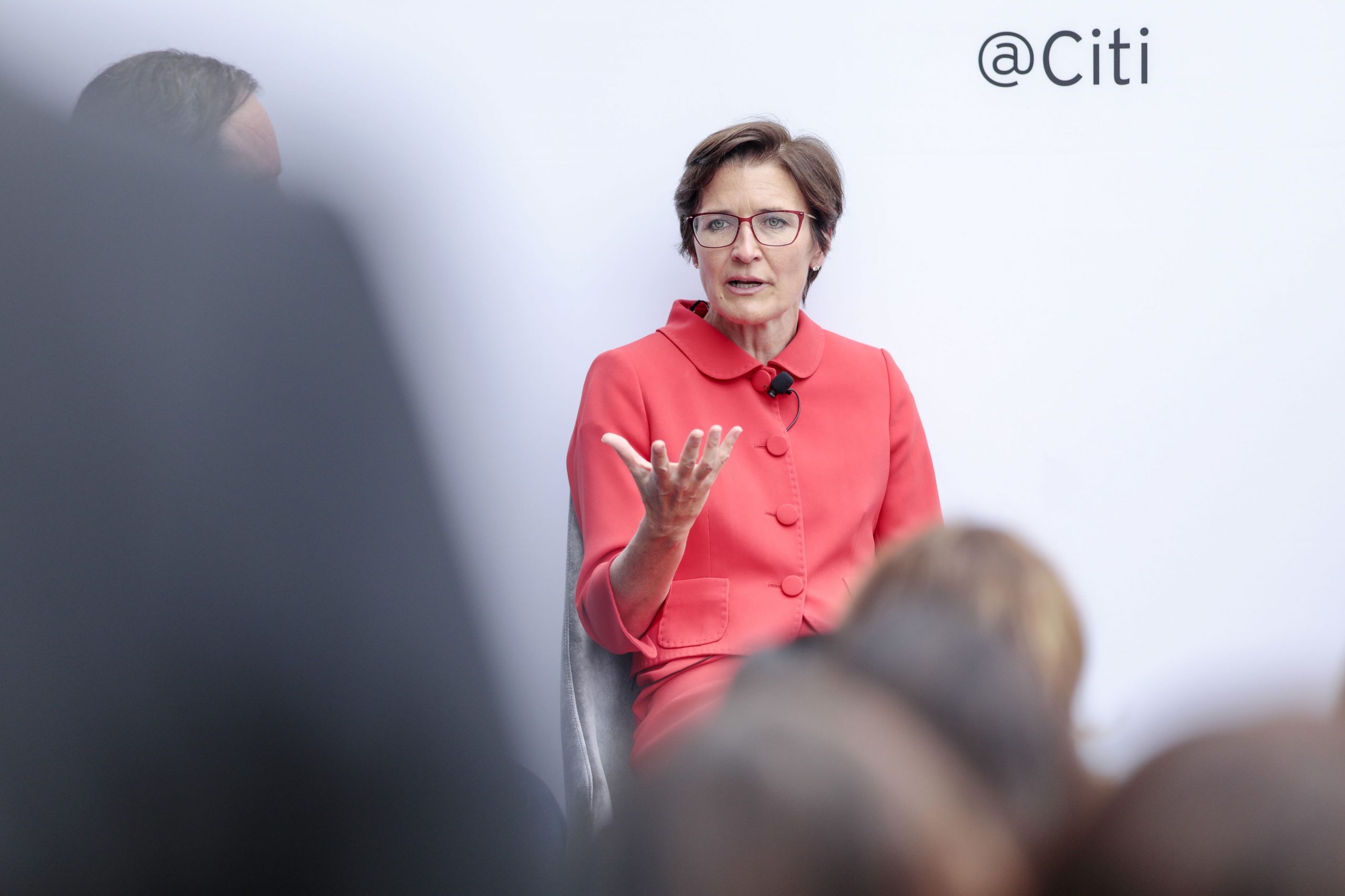 Citigroup named Jane Fraser president Thursday, filling a role that has been open since earlier this year and positioning her as a possible successor to CEO Michael Corbat.

Corbat said he tapped Fraser for the the role to make sure the bank is well positioned for the next decade and beyond.

“I remain committed to leading our firm in the coming years and look forward to working even more closely with Jane in her new roles,” the CEO said in a memo.

Fraser will also replace Stephen Bird as the head of global consumer banking. Bird is leaving Citi after 20 years and serving in several key roles, including CEO of the bank’s Asia Pacific division.

Fraser has been at Citi for 15 years since she joined McKinsey to run client strategy in the corporate and investment bank. She also led the bank’s corporate strategy and M&A group during the financial crisis. She later ran the global private bank followed by the U.S. consumer and commercial banking and mortgages.

Her most recent role, however, was serving as the CEO of Latin America. Replacing her in that role will be Ernesto Torres Cantu who is currently CEO of Citibanamex.

The position of president opened up in April when Jamie Forese retired after more than three decades at the bank. Forese was one of the longest serving executives at Citi. At one point, Forese was seen as a possible successor to CEO Corbat.

Shares of Citi were mostly unchanged in after-hours trading on Thursday.