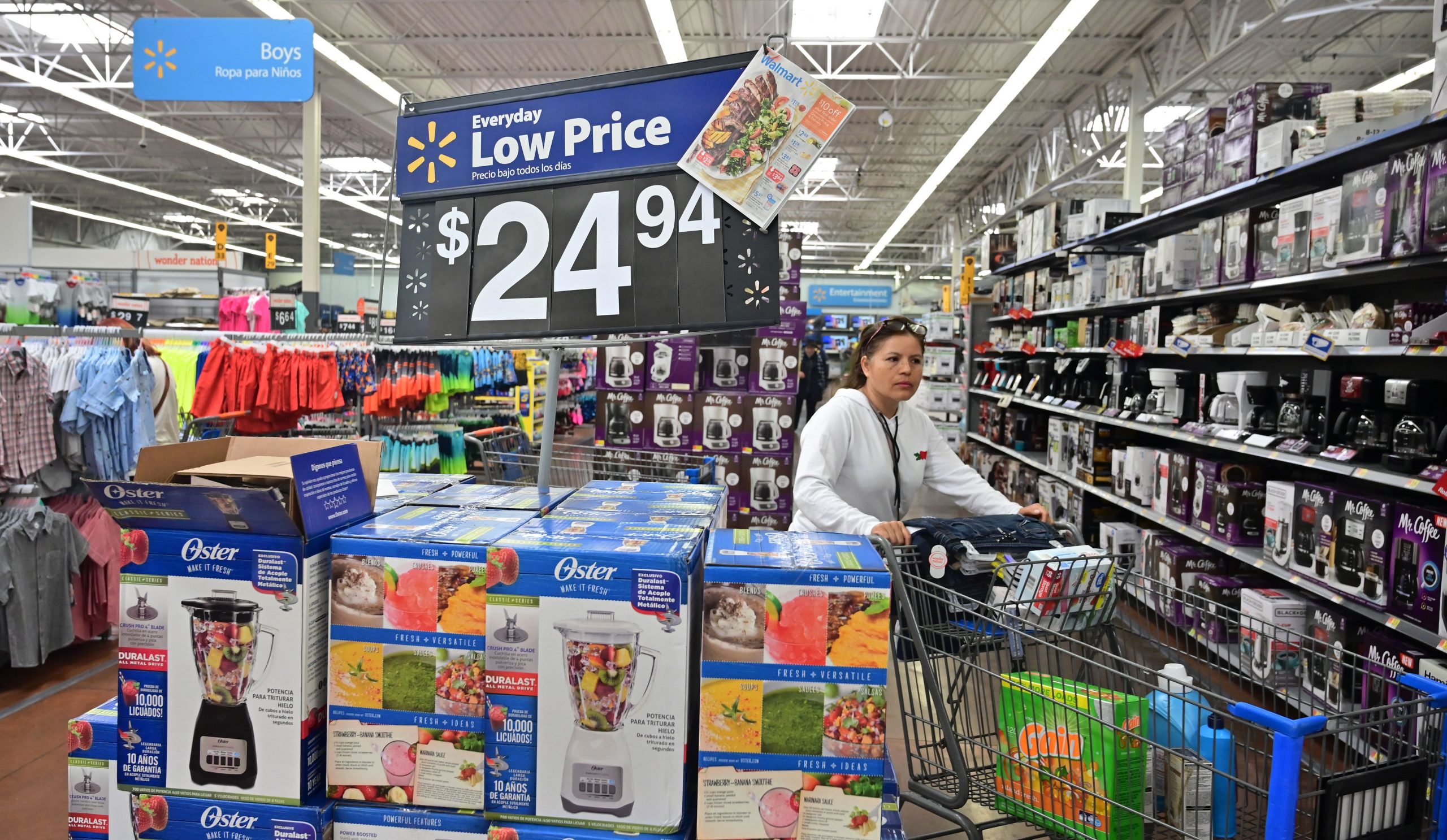 A woman shops at a Walmart Supercenter store in Rosemead, California.

U.S. consumer confidence dipped slightly in October as worries over business conditions and employment prospects ticked up, according to data from The Conference Board released Tuesday.

The Conference Board’s consumer confidence index slipped to 125.9 this month from a September reading of 126.3. Economists polled by Dow Jones expected a print of 128.

October’s print was the lowest since June, when confidence fell to 124.3.

Lynn Franco, director of economic indicators at The Conference Board, said in a statement that consumers feel good about present conditions, but future expectations lowered slightly “as consumers expressed some concerns about business conditions and job prospects.”

“However, confidence levels remain high and there are no indications that consumers will curtail their holiday spending,” Franco added.

President Donald Trump said in a tweet the report was “very good.”

Tuesday’s report comes ahead of a key Federal Reserve announcement on Wednesday. The Fed is expected to cut rates by 25 basis points for the third time in 2019.