US GDP rose a better-than-expected 1.9% in the third quarter as the consumer continued to spend 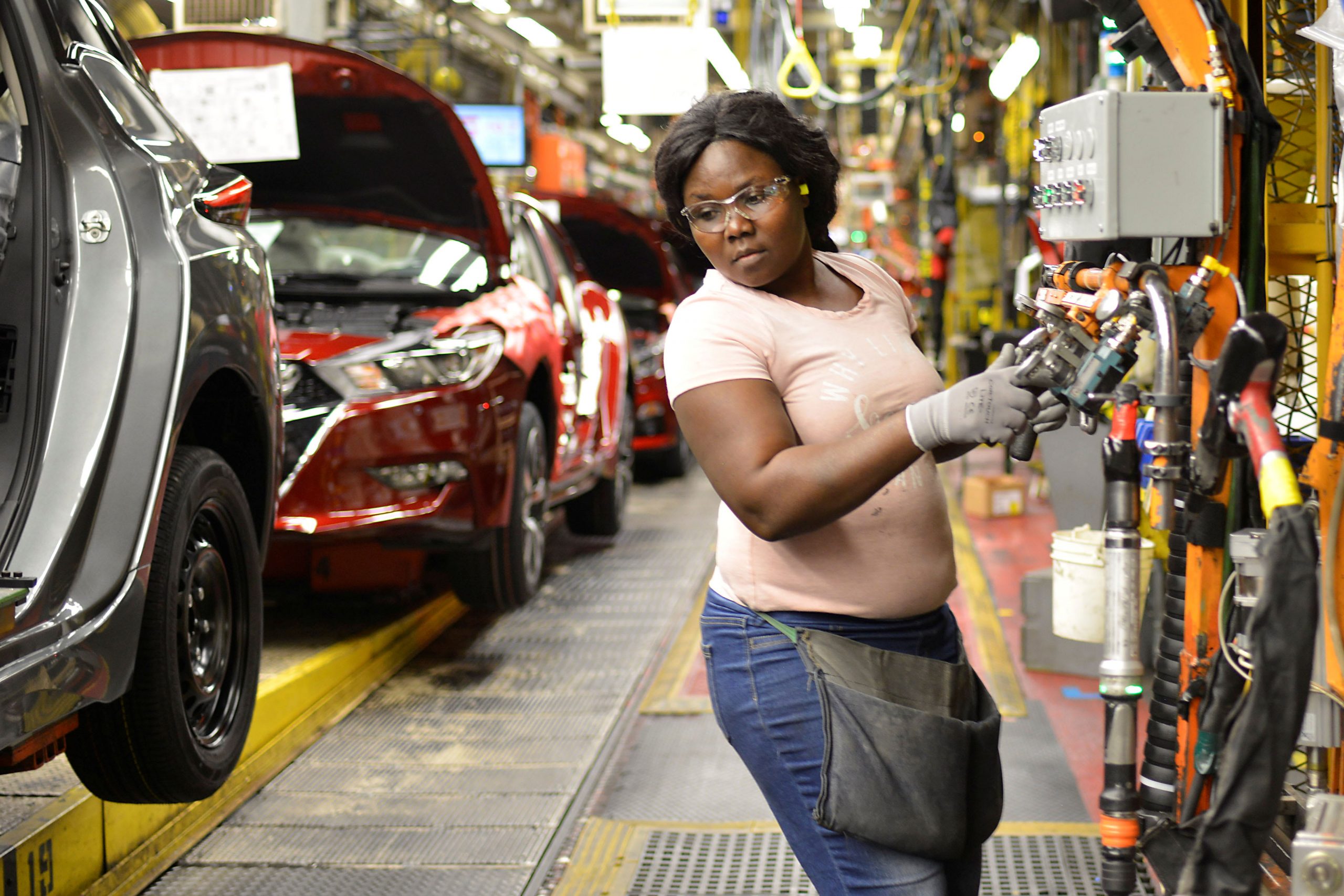 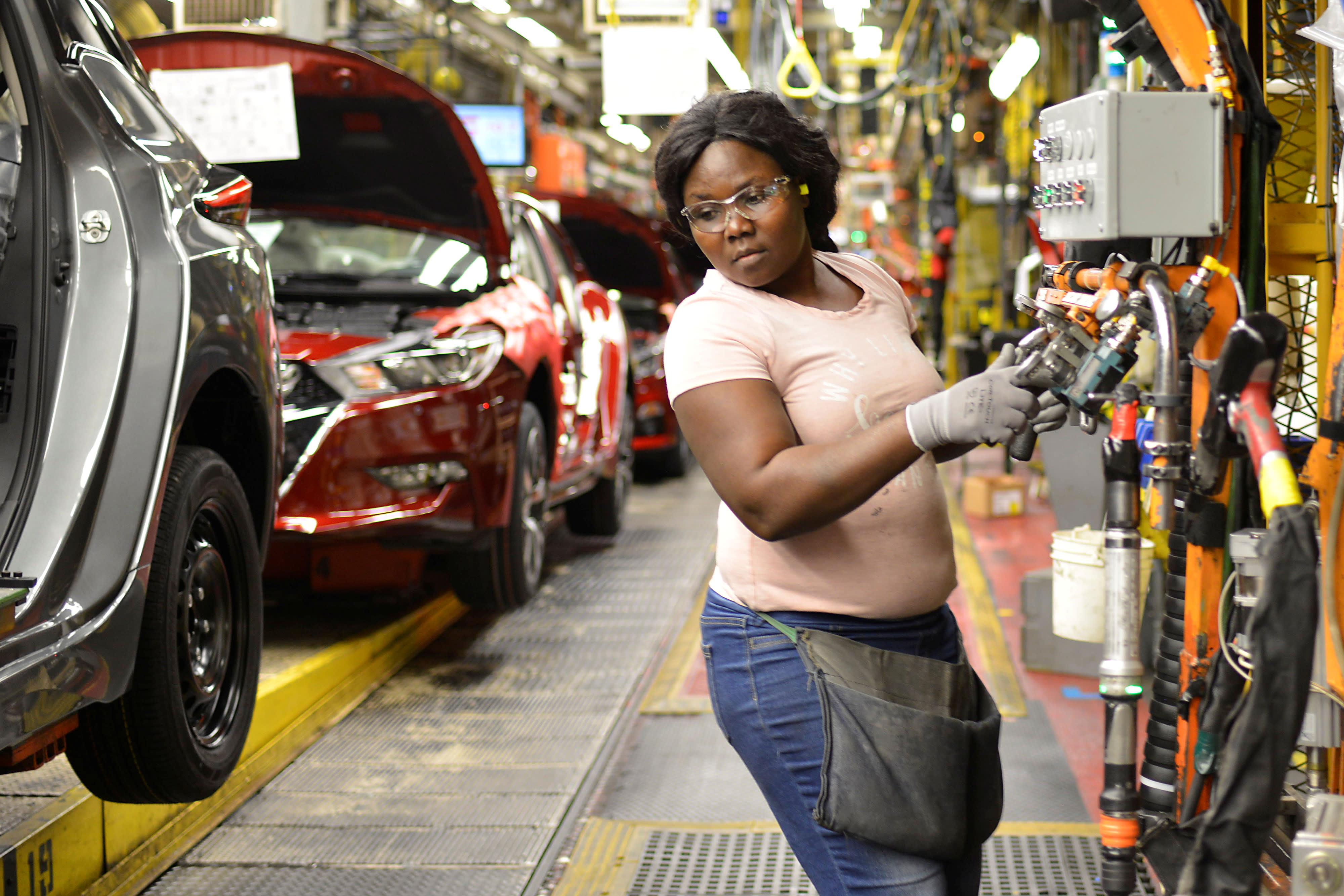 A line worker installs the back seats on the flex line at Nissan Motor Co’s automobile manufacturing plant in Smyrna, Tennessee, August 23, 2018.

U.S. gross domestic product — the broadest measure of the U.S. economy — grew faster than expected in the third quarter, but slowed slightly from the second quarter as business investments declined.

The Commerce Department on Wednesday said the economic activity in the U.S. grew at an annualized rate of 1.9% in the third quarter, down slightly from the 2% print in the second quarter. Economists polled by Dow Jones had expected the economy to grow at a 1.6% rate.

The better-than-expected print was the result of continued consumer spending as well as government expenditures, the government report said. Personal consumption expenditures, a gauge of spending by American households, rose at a 2.9% annualized rate while government spending economic grew at a 2% rate.

The downshift in economic growth comes as trade uncertainty and fears of a manufacturing slowdown sap private business investment in the United States.

The White House’s aggressive trade tactics, especially the back-and-forth tariff battle between the U.S. and China, have been a drag on business sentiment, with executives expressing concern, both in surveys and earnings calls.

Business investment declined at a 1.0% annualized rate in the second quarter, at the time the steepest decline since the fourth quarter of 2015. The number was pulled down by an 11.1% rate of decline in spending on structures, and a more modest slip in residential investment.

Consumption, which accounts for more than two-thirds of economic activity, has through the second quarter remained the principal driver of GDP in the U.S. But fears of a global slump weighing on the American economy, coupled with the deceleration in manufacturing, appeared to hit recent retail sales data for September, suggest that American households could be starting to curb their spending habits.

The Commerce Department said earlier this month that retail sales dropped 0.3% in September as households slashed spending on building materials, online purchases and especially automobiles. The decline was the first since February.

Auto sales fell 0.9% in September, the most in eight months, while receipts at service stations fell 0.7% in what likely reflects cheaper gasoline.

The new GDP print could also have implications for Federal Reserve policymakers, who will conclude their two-day policy meeting in Washington on Wednesday.

Federal Open Market Committee officials have been expressing concern about a potential slowdown and have cut interest rates twice thus far in 2019. The Fed is widely expected to approve another quarter-percentage-point cut at their meeting later Wednesday.

This story is developing. Please check back for updates.