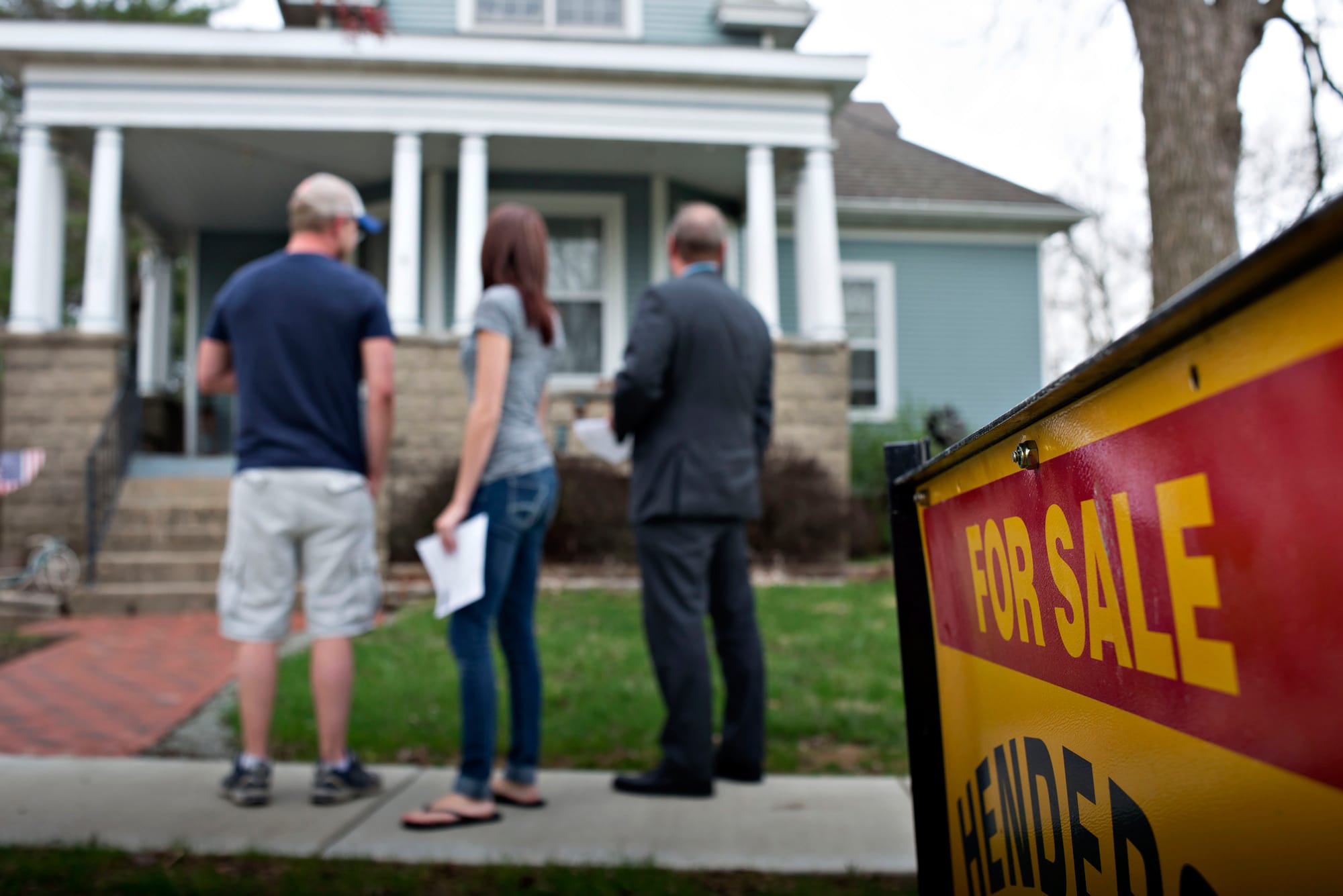 Total mortgage application volume rose 0.6% for the week, according to the Mortgage Bankers Association’s seasonally adjusted index. Volume was 59% higher than a year ago, thanks to today’s stronger refinance market.

That increase caused mortgage applications to refinance to fall 1% for the week. The 30-year fixed rate, however, was 106 basis points higher, at 5.11% one year ago. As a result, refinance volume was still 134% higher last week when compared annually.

Mortgage applications to purchase a home increased 2% for the week and were 10% higher than a year ago. Buyer demand is strong, but the supply of homes for sale is low and falling. The shortage is causing home prices to accelerate yet again.

“Considering how much lower rates are compared to the end of 2018, purchase applications should continue showing solid year-over-year gains,” Kan said.

The Federal Reserve is widely expected to cut interest rates Wednesday afternoon. Mortgages do not follow the Fed funds rate but they loosely follow the yield on the 10-year Treasury. The expectation of a Fed rate cut has already been priced into the bond market.

“Instead, rates are more likely to take guidance from that which cannot be perfectly predicted: The verbiage of the Fed’s statement and Jerome Powell’s press conference,” wrote Matthew Graham, chief operating officer at Mortgage News Daily. “That has the ability to push rates in either direction at a fairly quick pace, but there are plenty of examples of tame reactions as well.”

Correction: An earlier version misstated the day of the Fed’s expected decision. It is Wednesday afternoon.