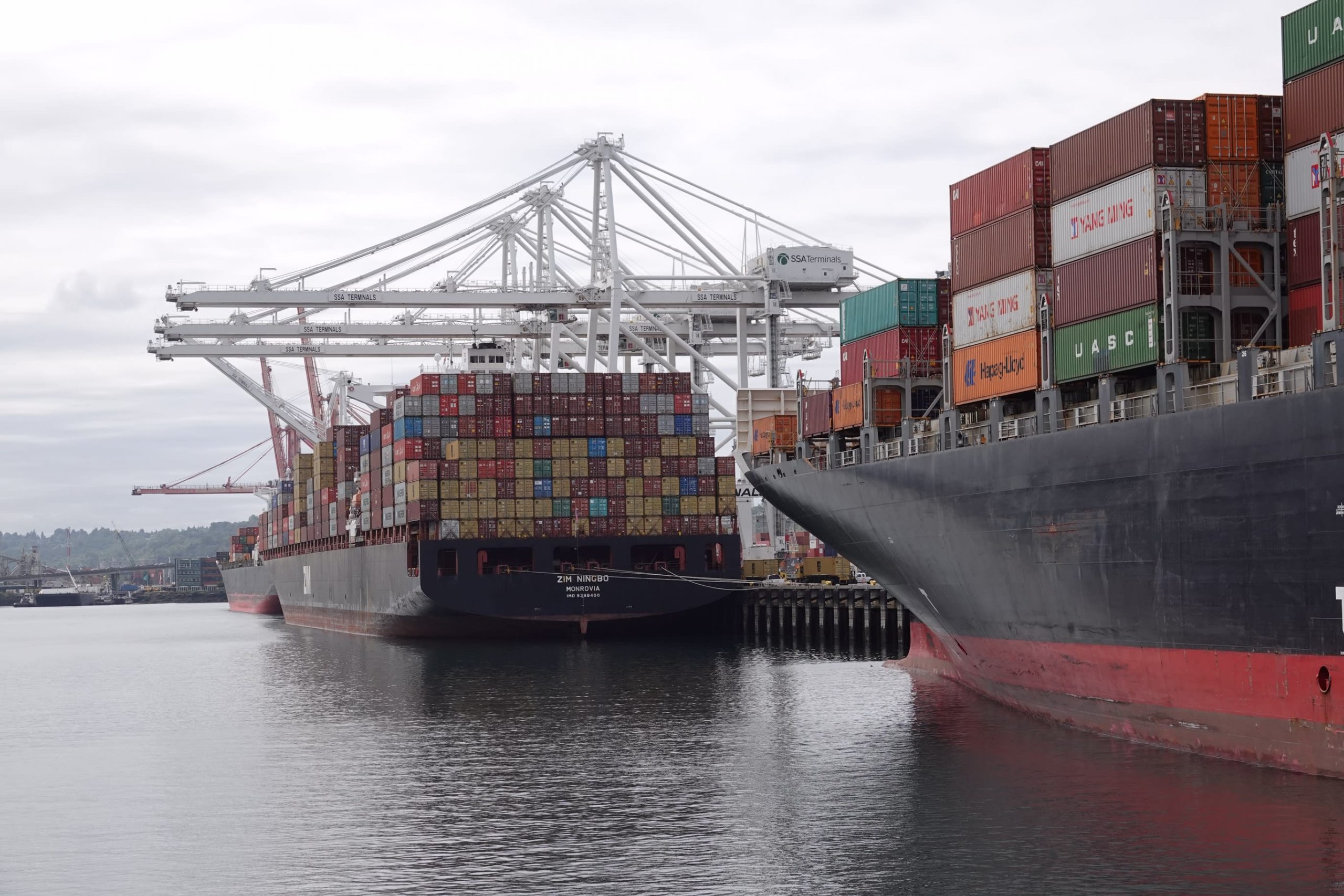 The U.S. trade deficit fell more than expected in November ahead of negotiations with China that cooled the simmering tariff battle between the two sides.

The shortfall in goods and services declined to $43.09 billion for the month, below the $43.6 estimate from economists surveyed by Dow Jones. That represented the lowest deficit since October 2016. That was down sharply from $46.9 billion in October, which was revised lower from an initially reported $47.2 billion.

President Donald Trump has made reducing the trade deficit a major priority of his administration, and November marks the first month that it actually happened. The gap had continued to grow despite the White House’s intense pressuring of Beijing to loosen its trade barriers and to stop appropriating U.S. technology.

In addition to representing the low point of the Trump administration, the numbers also provide further indication that fears of a weak fourth quarter for GDP were probably overblown. Where economists had once projected little if any growth to close the year, consensus is now for 2%, according to CNBC’s Rapid Update gauge.

“The stabilization in global manufacturing activity, and the trade truce with China, suggest that the drag on the US economy from weak growth overseas has now run its course,” Andrew Hunter, senior U.S. economist at Capital Economics, said in a note.

After a nearly two-year skirmish that saw both sides lob tariffs back and forth, the U.S. and China are expected to sign the first phase of a trade deal later this month.

The deficit with China decreased $2.2 billion in November to $25.6 billion owing to a $1.4 billion increase in exports and an $800 million decline in imports. The fall in imports is not expected to last but likely will contribute to the stronger fourth-quarter GDP reading.

“This is on track to be a positive contribution for GDP growth in Q4, but for the wrong reasons,” said Jeffrey Kleintop, chief global investment strategist at Charles Schwab. “Falling imports in every major category is what we see in this report, and that includes capital goods. That is not a good sign for business investment.”

On a year-to-date basis, the total deficit of goods and services fell $3.9 billion, or 0.7%, from the same period in 2018, due almost entirely to a decline in imports.

Correction: The November trade deficit was the lowest since October 2016. An earlier version misstated the year.