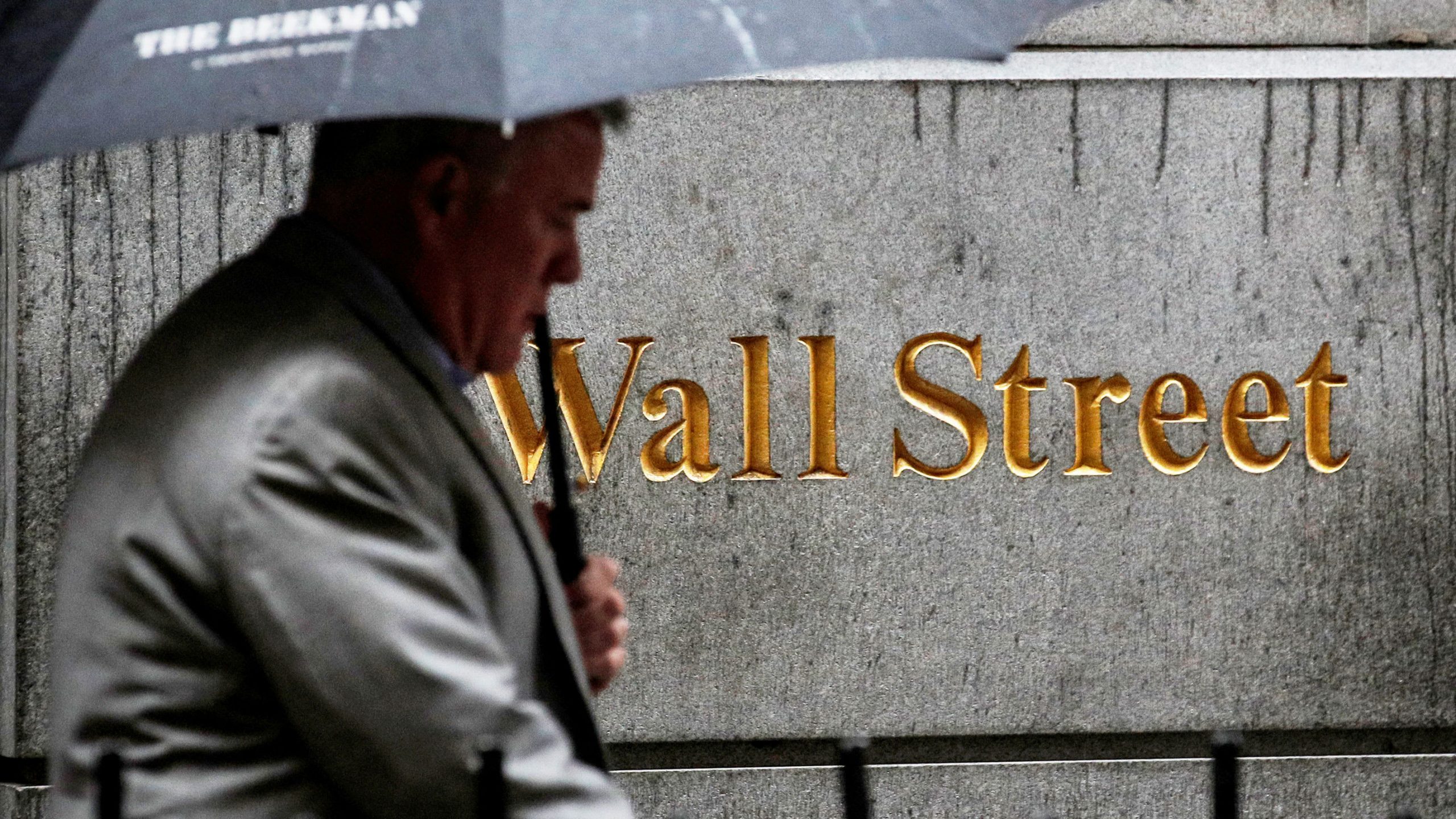 Chief financial officers at big U.S. companies entered 2020 on a cautious note, with almost all anticipating an economic slowdown against the backdrop of an overvalued stock market, according to a survey released Thursday.

The Deloitte CFO Signals Survey showed that while the corporate leaders see the economy as “good,” they anticipate that before the year is over, conditions will slow.

They see consumer and business spending slowing, and 82% anticipate taking more defensive actions, like reducing discretionary spending and headcount, as a way to stave off the looming headwinds.

The slowdown is likely to be particularly acute in Europe and China. While 69% of respondents see conditions in North America as good, the number is just 7% in Europe and 18% in China, the latter a three-year low as the country’s shift to a more consumer-focused economy and its trade battle with the U.S. both conspiring to hold back growth.

While CFOs see a downturn, that doesn’t mean they’re foreseeing a worst-case scenario. In fact, expectations for an outright recession fell to 3% in the fourth-quarter survey, down from 15% in the first-quarter 2019 survey. However, 97% say a slowdown already has begun or will start sometime in 2020.

The concerns are consistent with a recent Conference Board CEO survey that found recession at the top of the list of things to fear, though Goldman Sachs recently said the U.S. economy is much less susceptible to recessions.

Deloitte surveyed 147 CFOs from U.S., Canada and Mexico, most from companies that have more than $3 billion in annual revenue.

Among the concerns are trade tensions between the U.S. and China, political turmoil and slowing consumer demand. Net optimism rose from -5% in the last survey to +11 currently, but that’s still around the lowest level in three years.

Cockrell said a lasting peace b