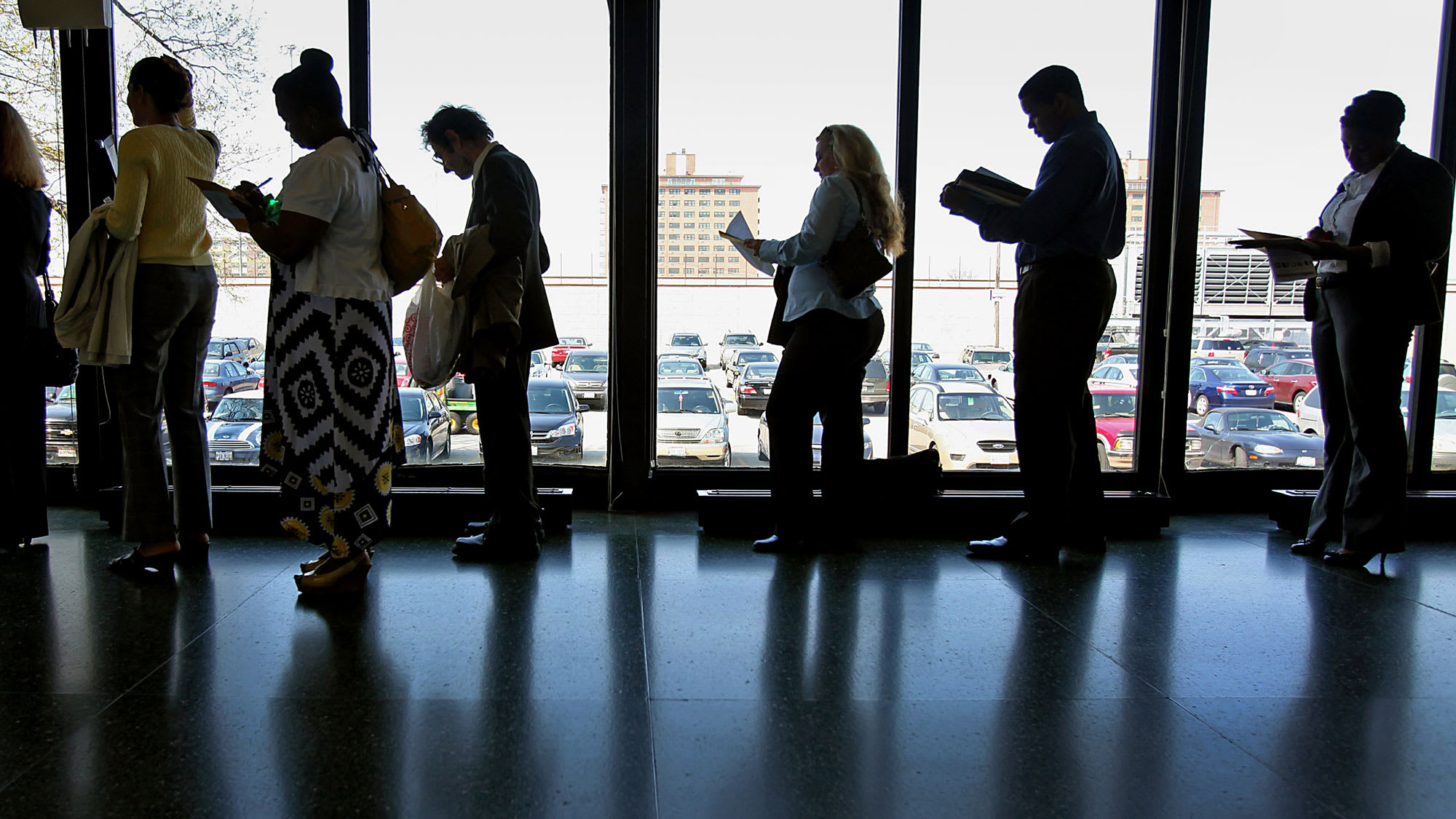 New applications for U.S. jobless benefits fell more than expected last week, but the labor market appears to be cooling, with the number of Americans on unemployment rolls surging to more than a 1-1/2-year high at the end of 2019.

Initial claims for state unemployment benefits dropped 9,000 to a seasonally adjusted 214,000 for the week ended Jan. 4, the Labor Department said on Thursday. The fourth straight weekly decline saw claims almost unwinding the jump seen in early December, which was blamed on a later-than-normal Thanksgiving Day.

Economists polled by Reuters had forecast claims would decrease to 220,000 in the latest week. The Labor Department said only claims for Puerto Rico were estimated last week.

The four-week moving average of initial claims, considered a better measure of labor market trends as it irons out week-to-week volatility, fell 9,500 to 224,000 last week. Labor market strength is helping to keep the economy on a moderate growth pace despite a deepening downturn in manufacturing.

The White House’s 18-month trade war with China has sapped business confidence and undercut capital expenditure. Though Washington and Beijing in December hammered out a “Phase 1” trade deal, considerable confusion remains about the details of the agreement, which is expected to be signed next week.

The government is expected to report on Friday that nonfarm payrolls increased by 164,000 jobs in December. While that would be a step down from November’s robust gain of 266,000, the anticipated pace would still be well above the roughly 100,000 jobs per month needed to keep up with growth in the working-age population.

The unemployment rate is forecast to be unchanged near a 50-year low of 3.5%. The Federal Reserve last month signaled interest rates could remain unchanged at least through this year. It lowered borrowing costs three times in 2019.

The government last August estimated that the economy created 501,000 fewer jobs in the 12 months through March 2019 than previously reported, the biggest downward revision in the level of employment in a decade. That suggests job growth over that period averaged around 170,000 per month instead of 210,000. The revised payrolls data will be published on Feb. 7.

But the labor market appears to be losing momentum. Thursday’s claims report also showed the number of people receiving benefits after an initial week of aid surged by 75,000 to 1.80 million for the week ended Dec. 28, the biggest increase since November 2015. The four-week moving av