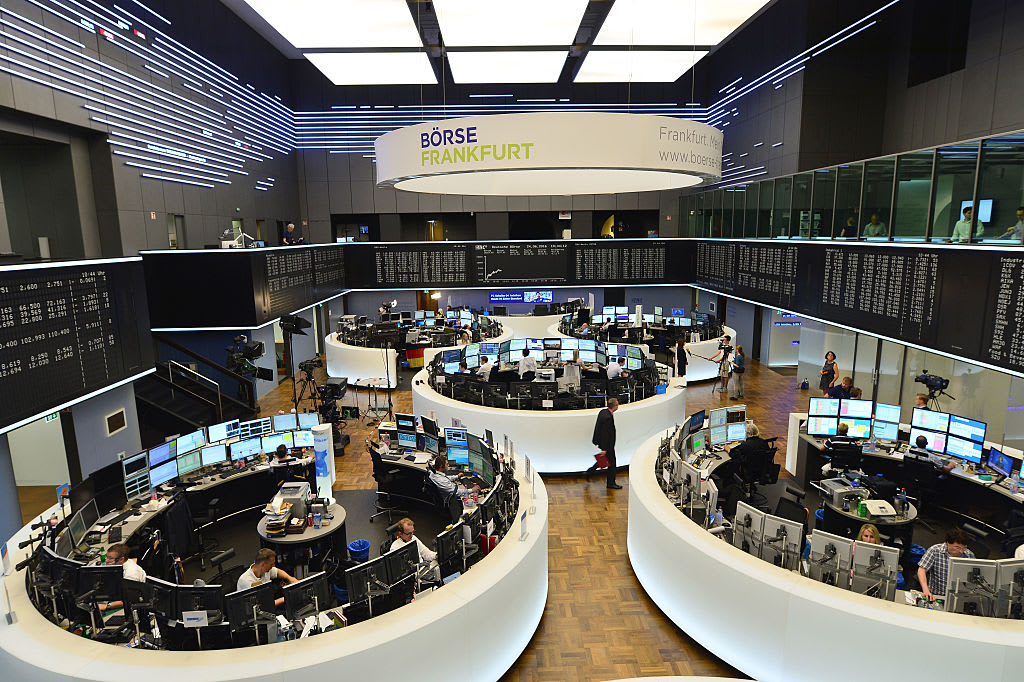 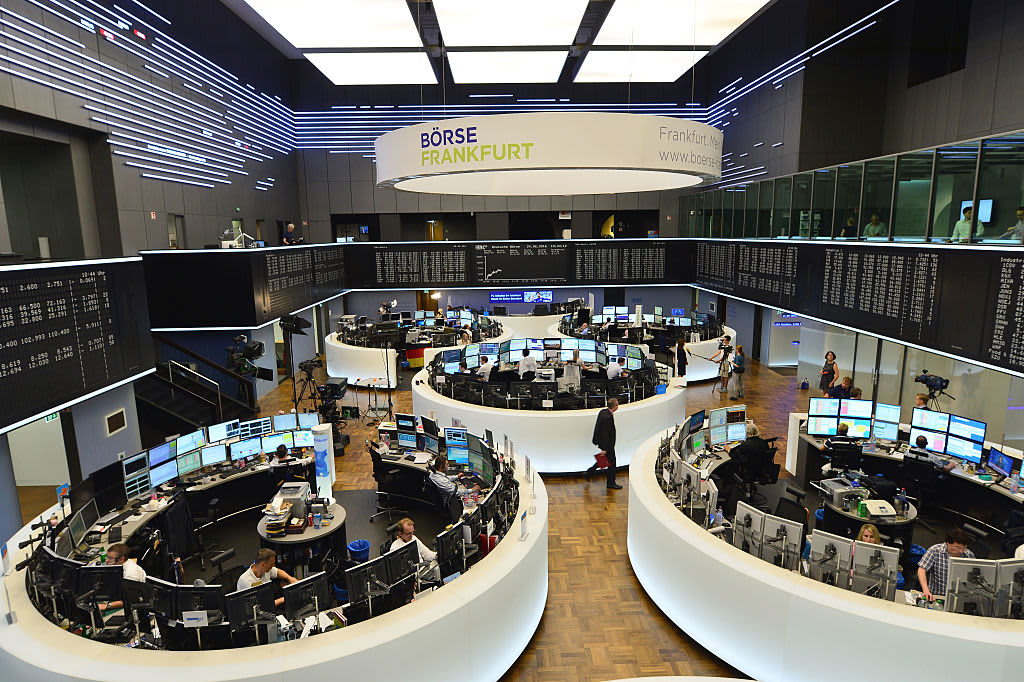 European stocks traded cautiously higher on Friday as world markets rally on the back of easing tensions in the Middle East.

The pan-European Stoxx 600 inched up 0.1% during morning trade, with travel and leisure stocks surging 1.7% while banking stocks retreated by 0.4%.

Global market sentiment has improved in the latter half of the week amid a de-escalation in U.S.-Iran tensions. President Donald Trump said Wednesday that Iran appeared to be “standing down” following missile strikes on Iraqi bases housing U.S. troops. The attacks were in retaliation to Washington’s killing of top Iranian general Qasem Soleimani.

Reports emerged Thursday claiming a Ukraine-bound flight that crashed shortly after take-off from Tehran had been shot down by an Iranian missile. Government officials say it could have been downed by mistake. Iran’s aviation regulator dismissed the claims as “illogical rumors,” and Tehran maintains the aircraft crashed due to a technical problem.

Still, stocks worldwide have been boosted by the easing tensions, as well as optimism over U.S.-China trade relations. MSCI’s broadest index of international share markets rose 0.6%, hitting an all-time high.

Chinese Vice Premier Liu He is due to sign an initial “phase one” trade deal with the U.S. next week. Liu will visit Washington on Jan. 13-15, Beijing said on Thursday.

Back in Europe, U.K. lawmakers approved legislation that will allow the country to exit the EU on Jan. 31 with a withdrawal deal. Meanwhile in France, the government has stood its ground on proposed pension reforms despite protests from tens of thousands of demonstrators across the country.

As for economic data, French manufacturing figures for November are due later this morning.

Stocks on the move

Shares of Evolution Gaming gained 4.6% after Parx Casino selected the company’s products for the launch of new online casino services in Pennsylvania and New Jersey.

RWE climbed 4.3% on the back of a newspaper report suggesting that the German electricity utility could receive up to 2 billion euros ($2.2 billion) in compensation for a state-ordered shutdown of power stations.

At the other end of the European benchmark, British retailer B&M saw its shares slump 5.4% after reporting slower-than-expected sales growth over the Christmas quarter.