The world’s largest hedge fund sees gold rising 30% to $2,000: ‘There is so much boiling conflict’ 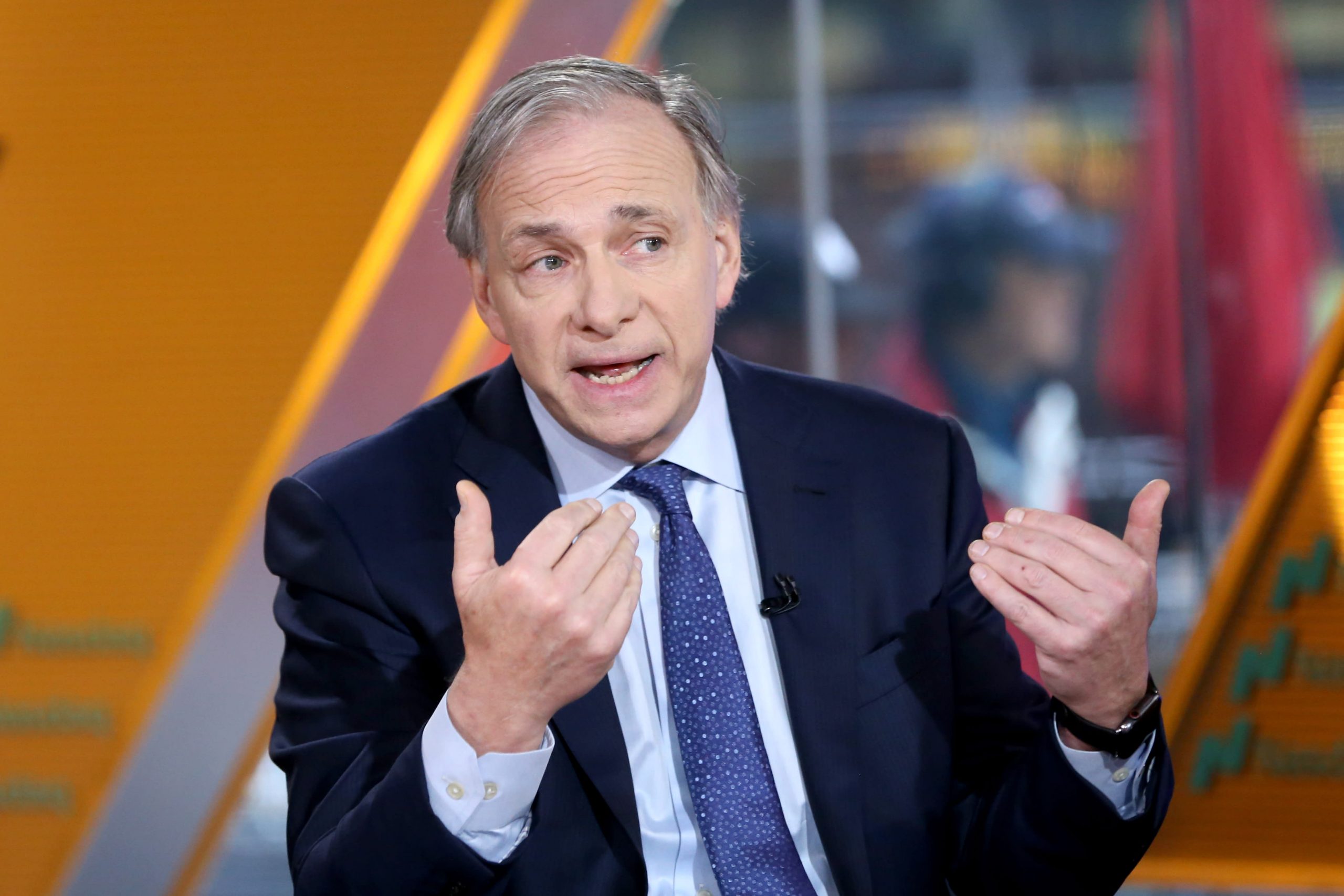 The manager from the world’s biggest hedge fund cited increased income inequality in the U.S. and rising tensions with China and Iran as uncertainties ahead that will prompt more safe-haven buying. Bridgewater manages $160 billion in assets, more than any other hedge fund.

“There is so much boiling conflict,” Jensen told the paper. “People should be prepared for a much wider range of potentially more volatile set of circumstances than we are mostly accustomed to.”

Jensen also believes the Federal Reserve would let inflation run hot for a while, which also creates an environment for higher gold prices as investors tend to use the precious metal as a hedge against inflationary forces.

Spot gold rose 0.3% to $1,551.40 per ounce on Wednesday, after crossing the $1,600 mark and hitting a seven-year high last week. The U.S.-China trade war and the Middle East unrest drove investors to more conservative investments for its stability during times of tumult, pushing gold prices higher.

Earlier last year, founder of Bridgewater Ray Dalio advocated putting money into gold as he saw a “paradigm shift” in investing due to global central banks’ expected moves to an easier monetary policy.

Bridgewater is not alone in recommending the bullion. DoubleLine CEO Je