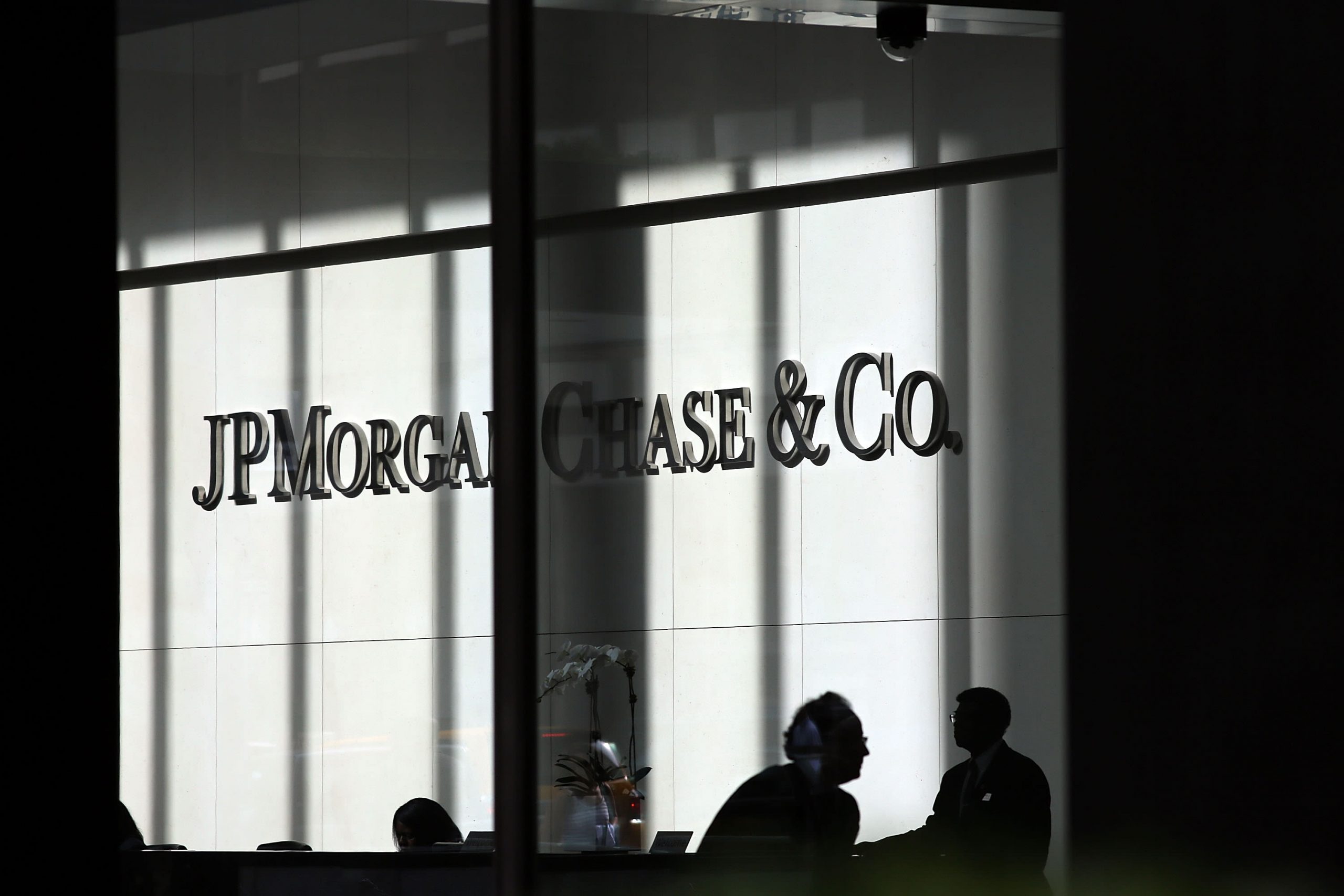 J.P. Morgan Chase admitted to failures brought to light in a New York Times article last month and said it had taken a series of steps to learn from the episode.

In letters to congressmen and senators who requested information from the bank about allegations in the article, the bank acknowledged several shortcomings. The article detailed racial discrimination experienced by a black J.P. Morgan employee and customer at branches in the Phoenix, Arizona area.

“The Times also reported about a client, Jimmy Kennedy, who experienced multiple delays in onboarding, from opening a new investment to transferring money in his account,” bank executives said in the letters obtained by CNBC. “It’s clear Mr. Kennedy had a terrible customer experience with us. Our review of the matter found there was a series of administrative delays in processing his investments that would have frustrated any client.”

In another instance, a discussion between a manager and a financial advisor about the suitability of a client in subsidized housing was “totally unacceptable,” the company said.

The article sent shock waves throughout J.P. Morgan, the biggest U.S. lender with 257,000 employees, igniting introspection at a time when economic inequality in the U.S. has dominated discourse.

J.P. Morgan CEO Jamie Dimon has told employees that he’s “disgusted by racism and hate in any form” and instructed staff to look deeper into the bank’s policies and culture.

In the 12-page letter to lawmakers, the bank also detailed its various diversity and job training programs and explained how it collects and investigates discrimination claims.

In a separate memo sent to employees Wednesday, the same day the letters to Congress were delivered, executives of the bank’s sprawling retail operations said they created a firm-wide team of top leaders to spur improvements on discrimination. They’ve also conducted focus groups about the experiences of workers and customers.

“Over the coming weeks and months, we will create more opportunities to have discussions with employees to gain a deeper understanding of how we might get better,” the executives wrote. “And as always, please rapidly escalate any and all issues that make you feel we are falling short.”