Trump to nominate Shelton, Waller to serve on Fed 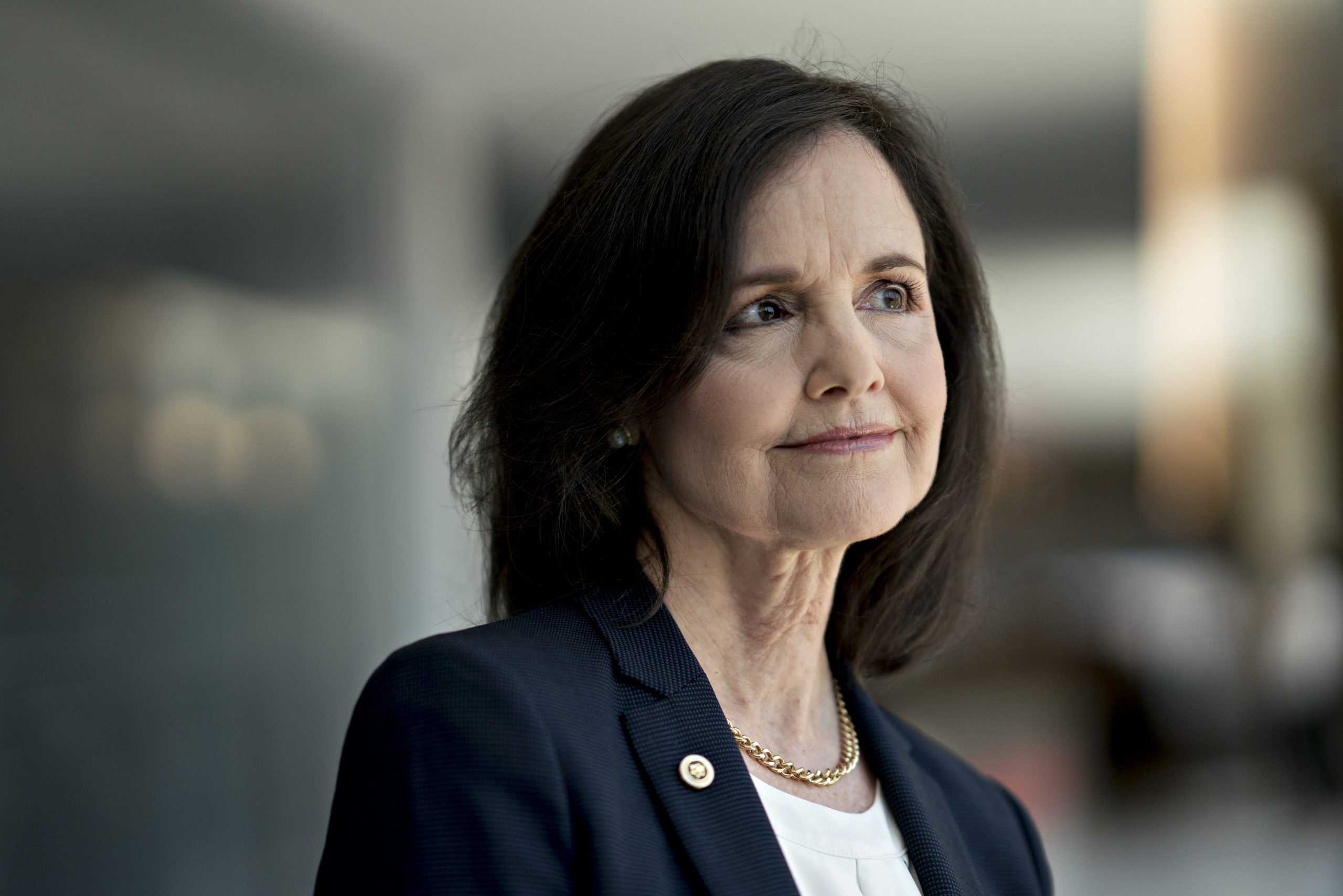 Judy Shelton, U.S. executive director for the European Bank for Reconstruction and Development, stands for a photograph.

President Donald Trump will pick two economists, Judy Shelton and Christopher Waller, to serve on the Federal Reserve Board, the White House said on Thursday.

Trump has been critical of the Fed under Chair Jerome Powell, whom Trump put in that post in 2018, and the planned nominations have been seen as an attempt by the president to shape the world’s most powerful central bank more to his liking. The Fed sets U.S. interest rates and closely guards its political independence as key to its ability to act in the best interest of the country’s economic health.

Waller is research director at the St. Louis Fed, where he works closely with bank president James Bullard, one of the U.S. central bank’s most vocal supporters of lower interest rates last year. Before joining the Fed in 2009 Waller was an economics professor at the University of Notre Dame.

Shelton is a former Trump campaign advisor and last year, after her potential nomination was floated, called for lower interest rates as well as more coordination between the Fed and other parts of the government.

Both nominees must be approved by the U.S. Senate.