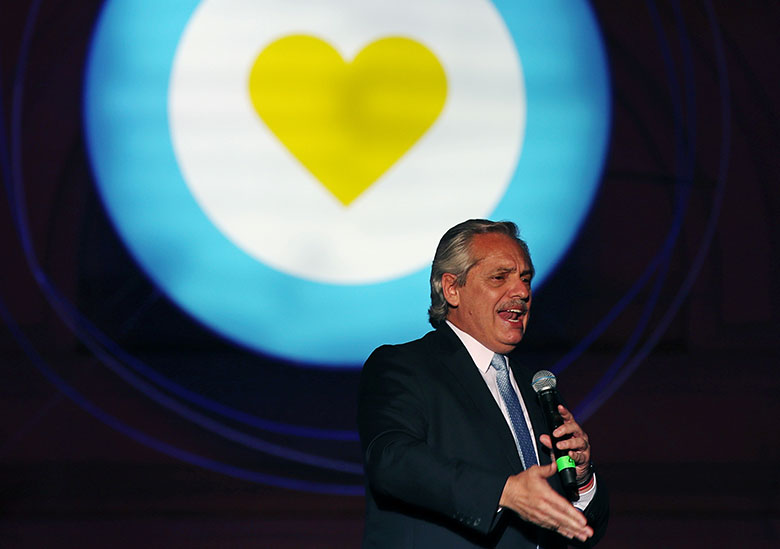 A new year, but Argentina’s investors face a far too familiar problem, as the country embarks on another economic crisis plan under a new more left-leaning administration targeting a debt restructuring deal for the end of March.

In December, the lawyer and Peronist Alberto Fernández replaced the market-friendly president Mauricio Macri after he tried and failed to restore the country back to health.

Macri successfully lowered the primary fiscal deficit, but not without sovereign debt soaring from 53% of GDP to more than 90% – a sum equivalent to more than $100 billion – with Argentina seeking out the biggest bailout in the IMF’s history.

Venom is injected into the economy. The instances of the poison delivered by that snake bite are almost too numerous to count

Invariably, this led to a run on the peso, causing recession, sky-high inflation and unemployment of more than 10%, putting more people back into poverty.

While the peso collapse has improved the terms of trade to correct the current-account deficit, GDP contracted for a second successive year in 2019, by around 3%.

It has shrunk every other year going back a decade, as Argentina has repeatedly lurched from growth to recession. It seems almost certain to decline further in 2020.

In that light, it is understandable that analysts have downgraded all of Argentina’s economic risk indicators in Euromoney’s quarterly risk survey, precipitating a sharp fall in the global risk rankings between Q3 and Q4, to 97th (from 86th) out of 174 countries in total.

Arguably, Argentina should be even lower. Indeed, several contributors to the survey have indicated that further falls seem likely with Fernández admitting the country is in “virtual default”.

Much will depend on how the economic crisis plan and debt negotiations pan out.

His government has outlined spending pledges for pensioners and low-income groups, with tax hikes on foreign currency, agricultural exports and car sales, but uncertainty hangs over debt repayments after a request this week from Buenos Aires governor Axel Kicillof for creditors to accept a three-month delay on the provincial government’s debt repayments.

The unexpected move is signalling the far-left anti-business faction of the ruling Peronists led by vice-president Cristina Fernández de Kirchner are in no mood for compromises, which could make for some difficult relations in a cabinet comprising leftists and moderates.

Economist Joseph Stiglitz knows Argentina’s new economy minister Martin Guzman only too well after mentoring him and publishing together.

At this week’s World Economic Forum in Davos, he sa