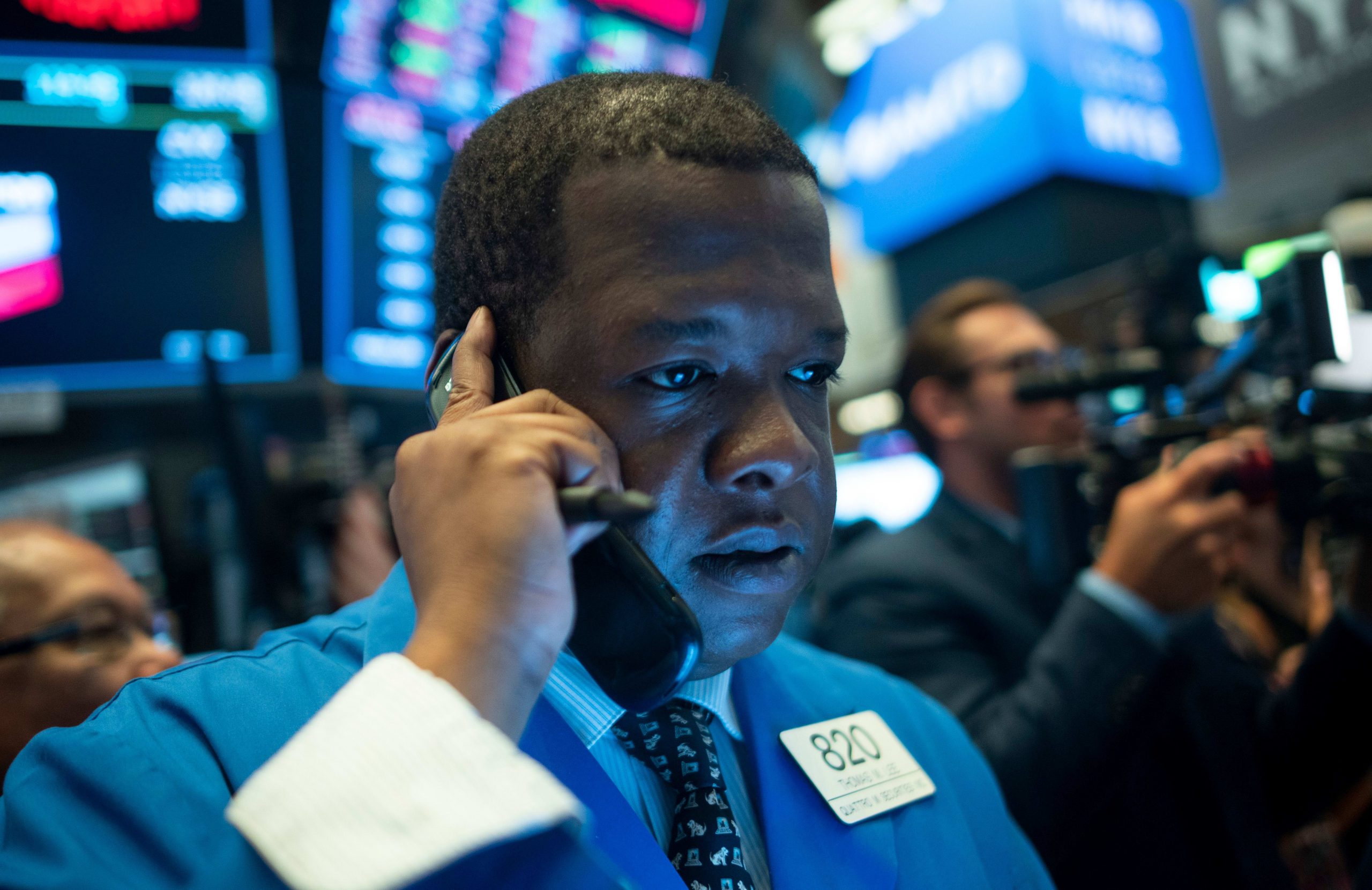 Traders work after the opening bell at the New York Stock Exchange (NYSE) on August 5, 2019 in New York City.

With stocks coming off their first losing week of the year, investors will be looking for the Federal Reserve to soothe markets by reaffirming its position that interest rates will be low for a long time into the future.

The outbreak of the coronavirus in China in the past week took the steam out of a market that has been repeatedly rallying to new highs since December. The S&P 500 fell just about 1% for the week, amid fears the virus could lead to slower growth not only in China, but across the globe.

Those concerns could continue to spook markets in the coming week, but stocks should be buffeted by the Fed’s anticipated commitment to low rates and its current Treasury bill buying program. The Fed meets Tuesday and Wednesday. Fed Chairman Jerome Powell is expected to emphasize that the Fed remains on a neutral policy path and that would only change if there was a significant change in the economic outlook.

There are also some major earnings reports, including from Apple, which hit an all-time high Friday morning before closing lower with the broader market. It could have a big impact on sentiment and help influence trading across the technology sector.

Stocks were choppy in the past week, and Treasury yields have been sinking on worries about the new virus. The 10-year yield sunk to a Nov. 1 low of 1.68% and investors drove gold prices higher in a flight-to-safety trade.

“It’s overshadowing everything, and what the market is looking for is that the Chinese are containing it, and the spread is minimal,” said Quincy Krosby, chief market strategist at Prudential Financial. “The derivative of all of this is what does it do to growth? Traders and investors are hoping the stimulus that has been introduced into the Chinese economy is going to take hold, and this is not going to halt that turnaround.”

“You could see going into the weekend the 10-year Treasury yield is down, gold is higher, the market is in a text book defensive state,” said Krosby. “We had a market that was poised for a bout of profit-taking and this is it.”

There are more than 135 S&P companies reporting earnings in the week ahead, with a heavy focus on technology, industrials and consumer stocks. Apple reports Tuesday, and Microsoft and Facebook are Wednesday. Boeing and General Electric report Wednesday, while McDonald’s releases results Wednesday. On Friday, big oil reports with ExxonMobil and Chevron expected.

Earnings reports so far have been mostly better than expected, with 68.2% of companies beating earnings per share estimates, according to Refinitiv. Earnings are expected to be down about a half percent for the fourth quarter, based on actual reports and estimates of companies yet to report.

“Coming into any earnings season with stocks at all time highs is fraught with peril,” said Art Hogan, chief market strategist at National Securities. “It’s precarious because you have the opportunity for outsized moves if you miss earnings, revenues or guidance.”

Hogan said companies may be able to give a better indication of the future, now that there’s a first phase trade deal between the U.S. and China. He said markets will also be looking for guidance from China and elsewhere on whether the virus appears to be containable or not.

Fed is big story but won’t say much

The Federal Reserve is not likely to say much has changed in its outlook, except that it’s last three interest rate cuts may have helped the economy and financial conditions.

“The big news is just talk on the balance sheet. I think that&#8