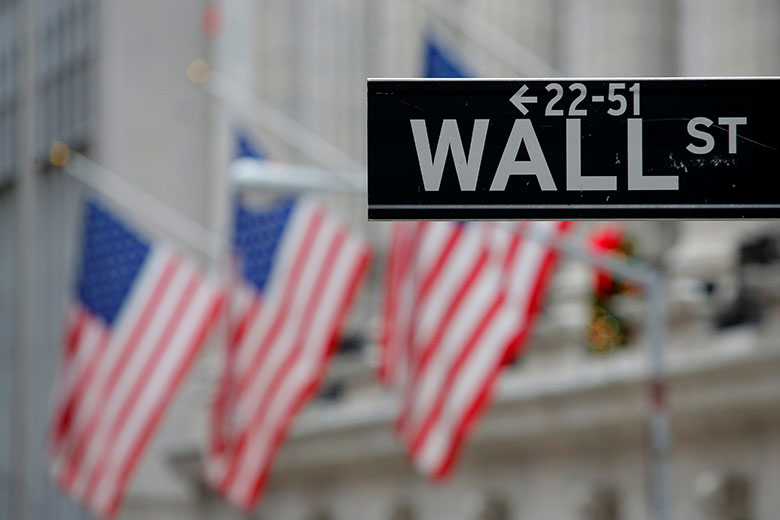 Strong performances by JPMorgan and Morgan Stanley, and disappointments at Goldman Sachs, dominated commentary around the 2019 US bank earnings calls in January.

However, lurking in the background was the less eye-catching but critically important CECL, the current expected credit losses accounting standard that banks are adopting this year and which has been an important driver of increases in their allowances for loan losses for 2020.

The new standard dates back to a Financial Accounting Standards Board (FASB) ruling in 2016 and requires banks to account for expected credit losses for the lifetime of a loan upfront.

Controversially, there is an asymmetry in the approach, because banks are not permitted to also recognise the future higher interest payments they would earn as a result of the kind of worsening credit environment that would drive those losses.

The costs of implementing the new standard, and the impact it may have on consumers’ ability to borrow, are worrying politicians.

In January, FASB chairman Russell Golden was giving evidence to the US House Committee on Financial Services’ subcommittee on investor protection, in which he was lambasted in particular by Republican Blaine Luetkemeyer, but also by Democrats.

Not only had FASB not conducted a full cost-benefit analysis of the new standard, said Luetkemeyer, but community banks and credit unions would now have to struggle with the cost of implementation.

Golden, who was left reeling by Luetkemeyer’s onslaught and who struggled to reply to one point before Luetkemeyer had moved on to another, argued that the board had given small banks and credit unions an additional year to comply, during which time implementation could be monitored at the big public banks.

Such monitoring “after the fact” left Luetkemeyer unimpressed, as did the prospect of borrowers either finding it harder to obtain loans or having to pay more for them. Worries over the impact of CECL on mortgage lending have long been expressed, due to its life-of-loan aspects having a disproportionate impact on long-term finance.

“This is going to affect real people in the real world, sir,” he said. “A simple accounting standard is going to decimate the people in my district’s ability to have home mortgages […] This has got to stop.”

It remains to be seen if the FASB will be minded to amend CECL. For their part, bankers say one of the aggravations is that the new standard will require forecasts of future macro conditions that are notoriously unreliable.

It wasn’t surprising that JPMorgan CEO Jamie Dimon would have a view on that.

His bank was able to report that its CECL-related reserves had come in at the lower end of its earlier $4 billion to $6 billion estimate, at $4.3 billion, taking firmwide allowance for losses to $18.6 billion as of January 1, an increase of 30%.

Why would we pay somebody else for taking that risk?

The rise was down to a $5.7 billion jump in consumer banking, mostly from the credit cards business, with a $1.4 billion drop in wholesale.

On the bank’s earnings call, analyst Betsy Graseck at Morgan Stanley wanted to know why the figure had been towards the bottom of the earlier range.

According to CFO Jennifer Piepszak, as the year had progressed there had been more certainty about macro forecasts.

In addition, CECL requires banks only to operate to what they define as a “reasonable and supportable period” when making their predictions. It is up to banks exactly how they define this period: it was two years at JPMorgan, said Piepszak.

Within that, the bank weighted multiple scenarios when making its assessment, she said, and the most likely was now reasonably benign. Like its peers, the bank is adopting a transitional approach, phasing in the resulting $2.7 billion capital impact equally over the four years to 2023.

Dimon couldn’t resist adding some colour. The bank was going to disclose more of the variables it used in its calculations in its SEC earnings filing, he noted, but the result was that all banks were going to be discussing “