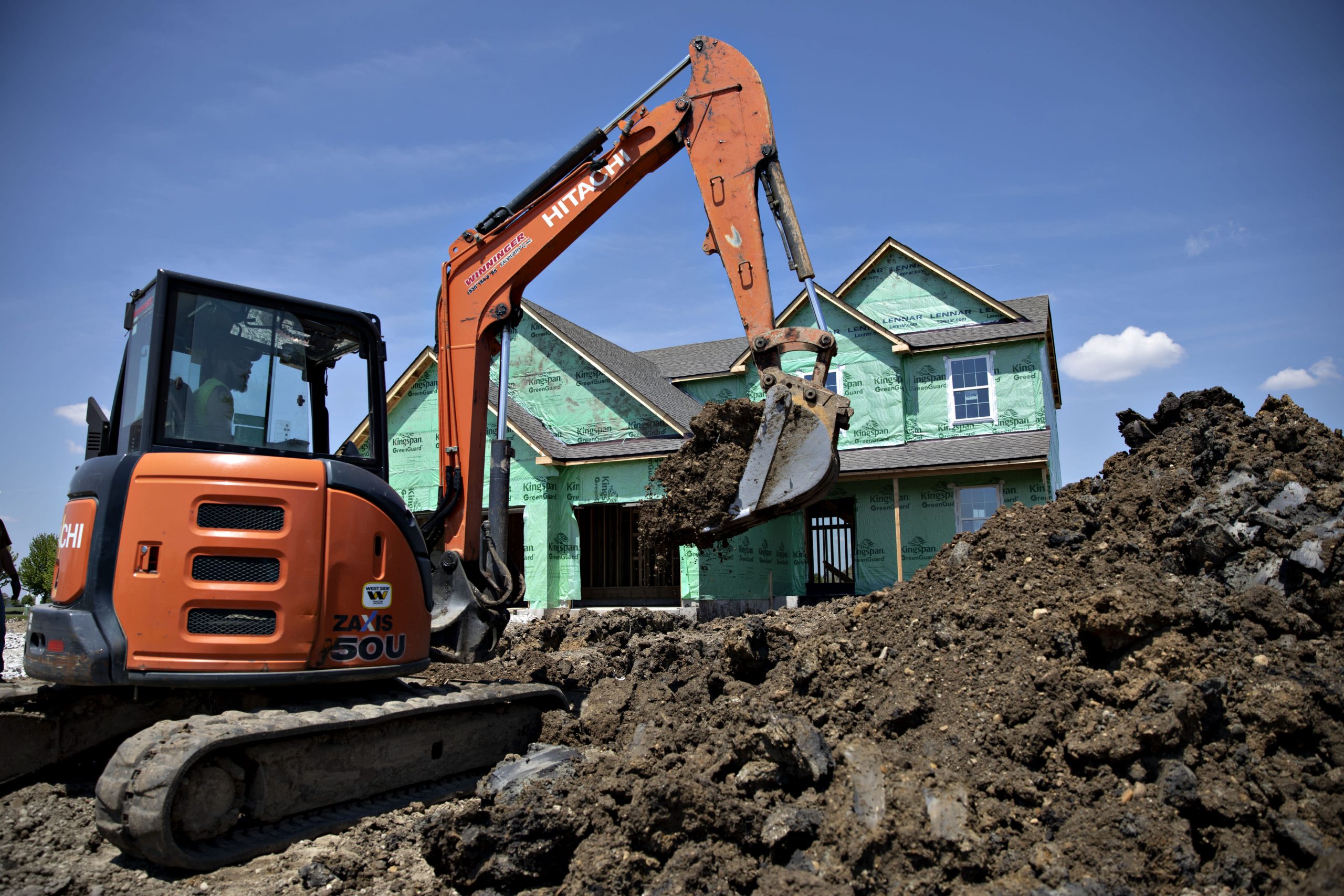 Home under construction in Montgomery, Illinois.

Sales of new U.S. single-family homes unexpectedly fell in December, likely held down by a shortage of more affordable homes, but the housing market remains supported by lower mortgage rates.

The Commerce Department said on Monday new home sales slipped 0.4% to a seasonally adjusted annual rate of 694,000 units last, with sales in the South dropping to more than a one-year low. It was the third straight monthly decline in sales.

Economists polled by Reuters had forecast new home sales, which account for about 11.1 % of housing market sales, would increase 1.5% to a pace of 730,000 units in December.

The housing market is being supported by cheaper mortgage rates after the Federal Reserve cut interest rates three times last year. The 30-year fixed mortgage rate has dropped to an average of 3.60% from its peak of 4.94% in November 2018, according to data from mortgage finance agency Freddie Mac.

Reports this month showed sales of previously owned homes jumped to near a two-year high in December and housing starts raced to a 13-year peak. Though permits for the future construction of single-family housing permits fell in December, that followed seven straight monthly gains.

Despite the improvement following a soft patch in 2018, the housing sector, which accounts for about 3.1% of gross domestic product, remains constrained by a lack of homes, especially in the lower-priced segment of the market, because of land and labor shortages. That is keeping house prices elevated.

There were 327,000 new homes on the market last month, up 1.6% from November. At December’s sales pace it would take 5.7 months to clear the supply of houses on the market, up from 5.5 months in November.