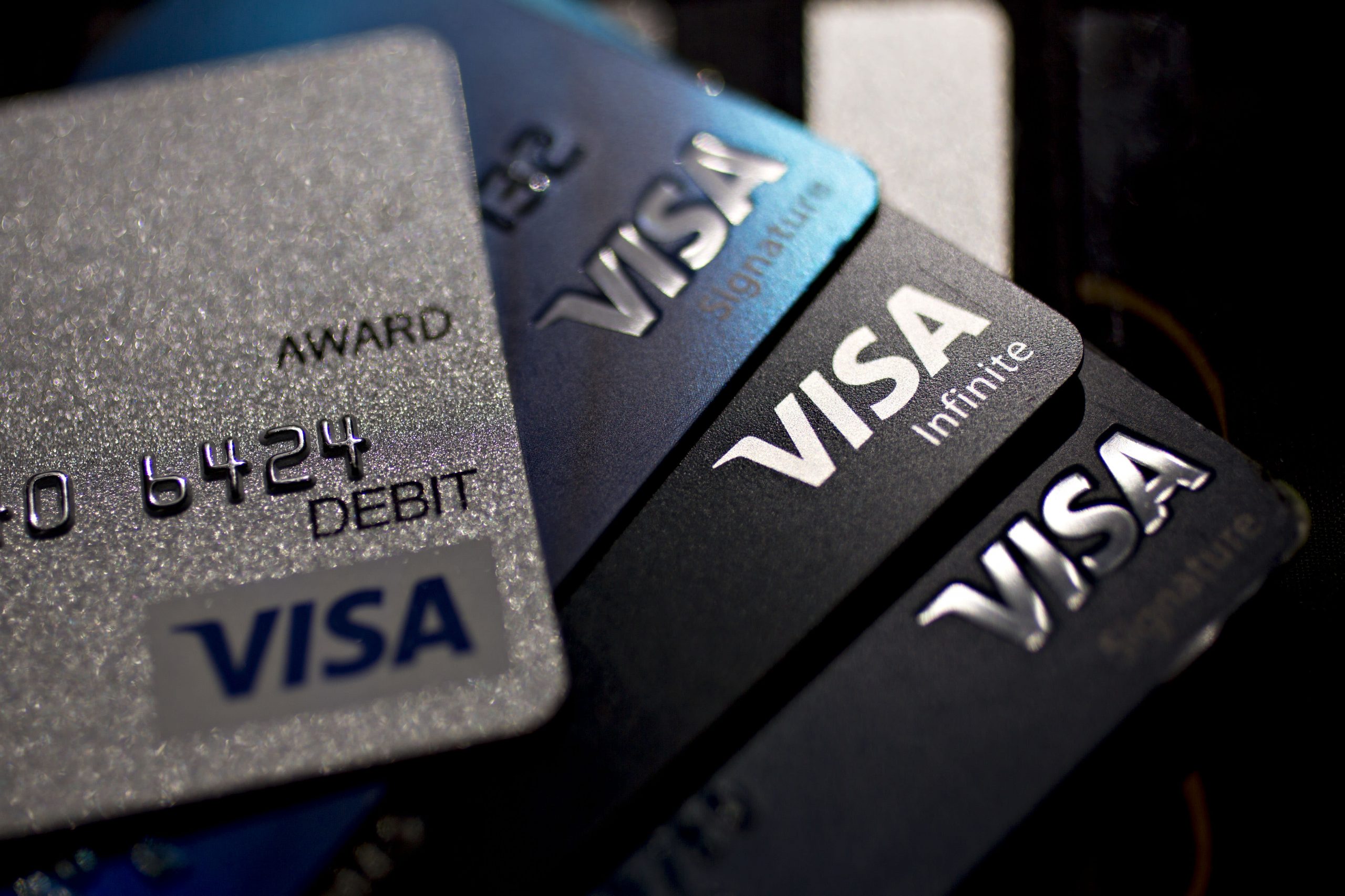 Financial technology start-up Currencycloud, which powers cross-border payments for a number of popular finance apps, has raised $80 million in a funding round backed by Visa.

Based in the U.K., Currencycloud sells payment software for banks and fintech firms to process their international transactions. Though not as well-known as consumer-focused peers like Monzo and Revolut, the company provides some of the crucial “plumbing” in the background for such apps to operate.

“We call the segment embedded finance,” Currencycloud CEO Mike Laven told CNBC in an interview, explaining the firm embeds its product into platforms from big banks and fintechs. “We’re probably the most important business that you’ve never heard of. But that’s conscientious on our part. We do not have a strategy where we compete with our customers.”

Currencycloud counts Visa as a strategic investor, Laven said, and has partnered with the payments network to provide its clients access to Currencycloud’s technology. The firm also works with a number of so-called challenger banks in the U.K. — including Revolut, Monzo and Starling — which have racked up millions of users who bank with them using only an app and debit card.

“Their end-user customers, for the most part, will never see that we’re there,” Laven said. “We’re a piece of embedded finance in the tech stack. It’s not as sexy, but it’s an incredibly good business.” One of the company’s products, Spark, lets clients collect, store, convert and pay in 35 currencies.