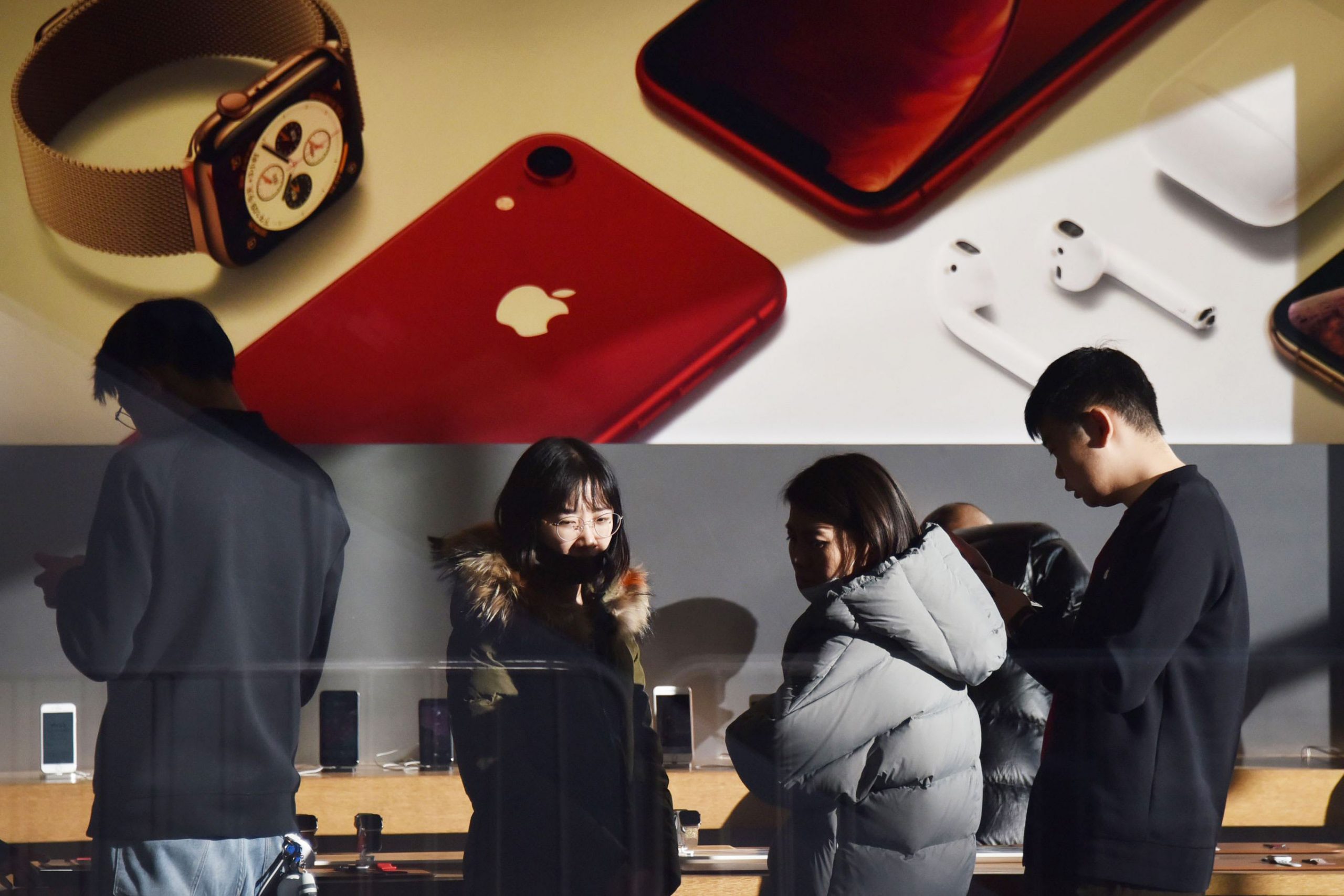 A deadly spreading virus is now worrying some of the world’s biggest companies.

The word “virus” or “coronavirus” was mentioned by 27 different S&P Composite 1500 companies on earnings calls this week, according to CNBC’s screening using FactSet.

The Wuhan virus has infected more than 6,100 people in China, topping the number of cases from 2003’s SARS virus. The coronavirus has killed more than 130 people and continues to spread throughout Asia and the U.S.

The virus is scaring Chinese citizens out of leaving their homes, pushing governments to consider or enact travel bans, and forcing investors away from stocks that rely on Chinese consumers. Now, the virus is worrying management at big U.S. businesses, including Apple, Starbucks and McDonald’s.

Despite Apple’s blowout earnings on Tuesday, Apple’s range of guidance for next quarter is wider than typical. CEO Tim Cook attributed this change to uncertainty caused by the deadly coronavirus, which has shut down travel in parts of China.

“We’ve currently closed one of our retail stores and a number of channel partners have also closed their store fronts. Many of the stores that remain open have also reduced operating hours,” said Cook. “We’re taking additional precautions and frequently deep cleaning our stores as well as conducting temperature checks for employees. While our sales within the Wuhan area itself are small, retail traffic has also been impacted outside of this area cross the country in the last few days.”

Apple said it is working with its suppliers in the Wuhan area to mitigate any production loss.

The world’s largest coffee chain Starbucks has closed more than half of its Chinese locations as the country battles the spread of the virus. Starbucks said the number of stores and the duration of closures are the two primary drivers of business impact. Executives said the Chinese locations that are still open have seen sales slow down, compared to historical numbers, s